2400 Victims of Abortion Buried in Indiana - BreakPoint
Skip to content 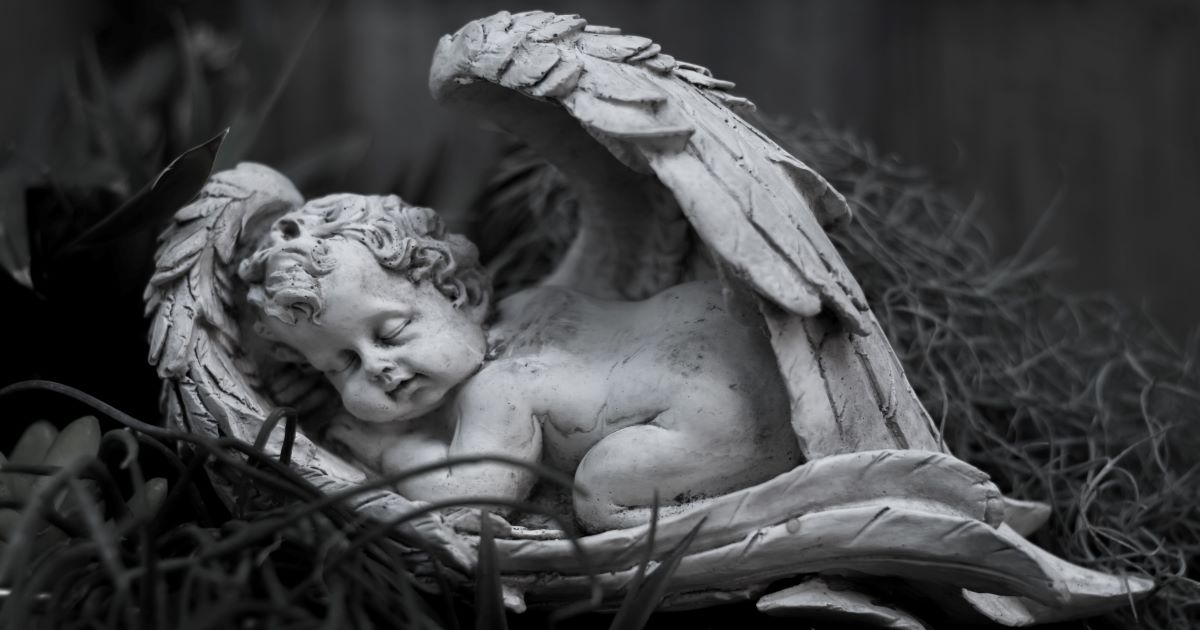 
2400 Victims of Abortion Buried in Indiana

Last week at a cemetery in South Bend, Indiana, the remains of preborn children discovered a year ago in the garage of Ulrich Klopfer were buried. As Indiana Attorney General Curtis Hill told the 100-plus gathered for the ceremony, “The shocking discovery was horrifying to anyone with normal sensibilities,” and that burying them in a joint ceremony would keep “them together in rest, each of them connected by their common fate.”

Among the mourners was a 44-year old mother of two who went to Klopfer for an abortion after being raped as a teenager. She told the South Bend Tribune that being there was part of the healing process for her. “There are so many hurting women in our community because of this,” she said. “This is a place for mothers to come to mourn the loss of their children.”

Note the language. Mothers. Children. The whole ceremony demonstrated what we can’t not know about abortion, and its victims.

“What Would You Say?” Video: What’s the Worst Thing About Abortion?