Reggie Littlejohn is at it again.

If you read Restoring All Things, the book I wrote with John Stonestreet, you already know a part of her story. Reggie Littlejohn was a Yale-educated, hard-charging litigator on the West Coast when the pro bono work lawyers are required to do put her face-to-face with China’s one-child, forced abortion policy.

She said, “I remember sitting behind my desk in my beautiful law firm surrounded by freedom and civilization, thinking to myself, right at this moment, on the other side of the world, women are dragged out of their homes, strapped down to tables, and forced to abort babies up until the ninth month of pregnancy. I was utterly appalled.”

After a long personal journey – including miscarriages, breast cancer, and a fight with the MRSA staph virus that nearly killed her – Littlejohn formed Women’s Rights Without Frontiers to shine a light on China’s one-child (now two-child) policy, a policy that has resulted in more than 100-million abortions, the overwhelming majority of them baby girls.

The killing of innocent human beings is tragedy enough, but the story is even worse than that. Littlejohn says, “Destitute widows are the invisible victims” of China’s forced abortion policies.

That’s why Women’s Rights Without Frontiers has launched the Save a Widow Campaign.

Littlejohn explains: “The One Child Policy has destroyed traditional Chinese family structure. Before September 25, 1980, when the policy was officially instituted, China was mostly rural. Farming families were large, as they needed to be in order to work the land. Typically, one couple would have many children, and each of their children would have many children. When the original couple grew old and needed care, their needs were spread among many children and grandchildren, so that no one felt burdened.”

But the One-Child Policy changed all that. Today, many Chinese families find themselves with four parents or eight grandparents and very few children to help. “Many working age couples find themselves stretched beyond capacity,” Littlejohn said.  Among the consequences: “Many elderly are left alone, with no family member present to care for them.”

Not only does this leave the elderly in a destitute condition, it has also led to an increase in senior suicide in China. According to a report in the China Daily — a Chinese government–affiliated English language news outlet — the suicide rate of rural Chinese elderly has increased 500% in the past two decades, from 100 to 500 per 100,000. According to sociologist Liu Yanwu, who studied the issue for six years, “. . . I was more shocked by the lack of concern in villages where the elderly commit suicide . . . It seems that death is nothing to fear, and suicide is a normal, even a happy end.”

Littlejohn said all these reasons are why she’s launched the Save a Widow Campaign. “We have boots on the ground inside of China, restoring the dignity and giving practical support to abandoned, destitute widows in China to show them someone cares,” she said.

Littlejohn told the story of a 70-year-old widow. She calls the woman “Mrs. Li” to protect her identity. Mrs. Li’s whose husband died of leukemia. She does not have money for meat and eats only vegetables. Some days she eats only salt. Ten years ago, Littlejohn said, she bought a length of rope which she intends to use to hang herself if she gets sick or can no longer take care of herself.

But the Save a Widow campaign provides her a monthly stipend. According to Littlejohn, “There will be no more days where she eats only salt. We have given her hope. She was so happy she said that we are like a divine being, ‘saving people who are living helpless and hard lives.’”

Only God is divine, Reggie Littlejohn asserts, but we can be his hands and feet. We can be the Body of Christ in this very broken place in the world.

Of course, “Mrs. Li” is just one of millions. Many parts of China remain dark and oppressive places. Though China recently relaxed its One-Child Policy, forced sterilizations and abortions remain common. Sex selective abortions are so common that boys and young men now outnumber girls and young women by a significant margin.

But because of demographic realities in China, and because of the activism of people like Reggie Littlejohn, change – positive change — is possible.

And with people like Reggie Littlejohn on the job, it seems likely.

Editor’s Note: To learn more about the Save a Widow Campaign, click here.

This article is one in a series based on the ideas in the book Restoring All Things:  God’s Audacious Plan To Change The World Through Everyday People by Warren Cole Smith and John Stonestreet.  To see all the articles in this series, click here.  If you know of an individual or ministry that might make a good “Restoring All Things” profile, please email wsmith@colsoncenter.org 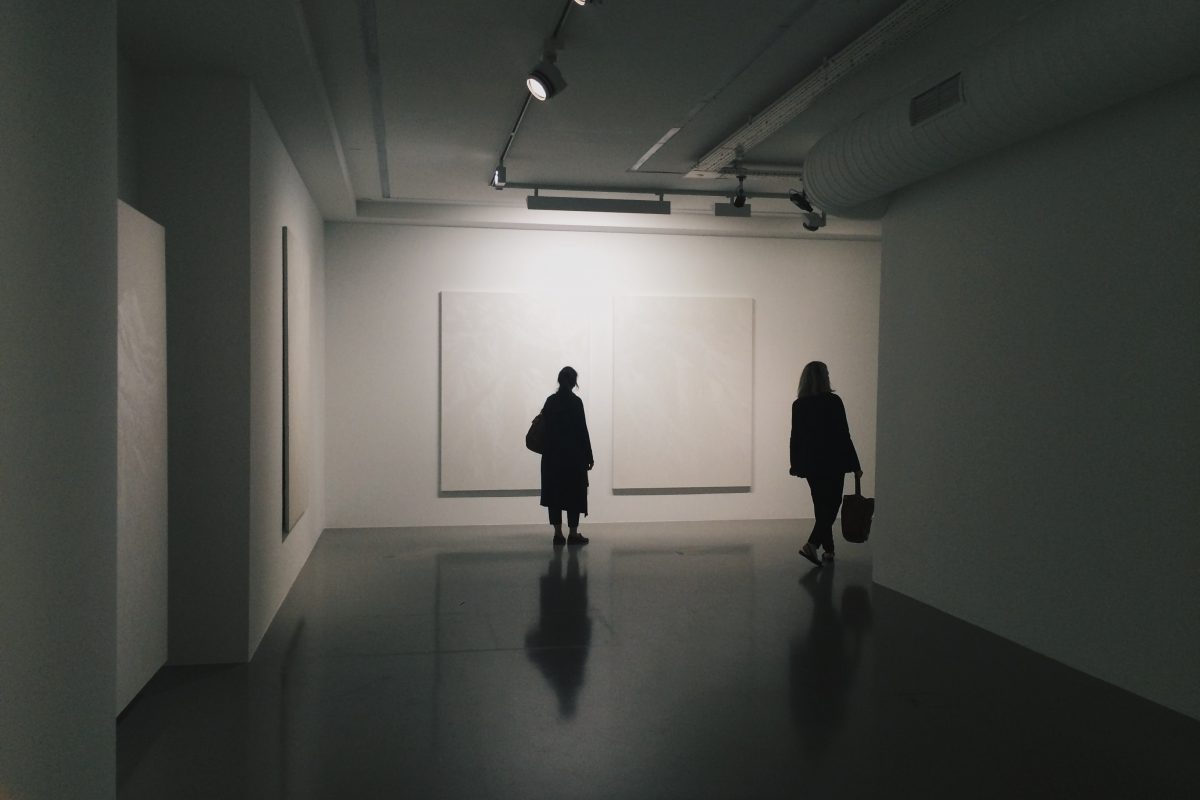