60 Minutes Special Offered New Profiles in Courage - Breakpoint
Give today to learn what it means to be a thoughtful Christian!
Skip to content 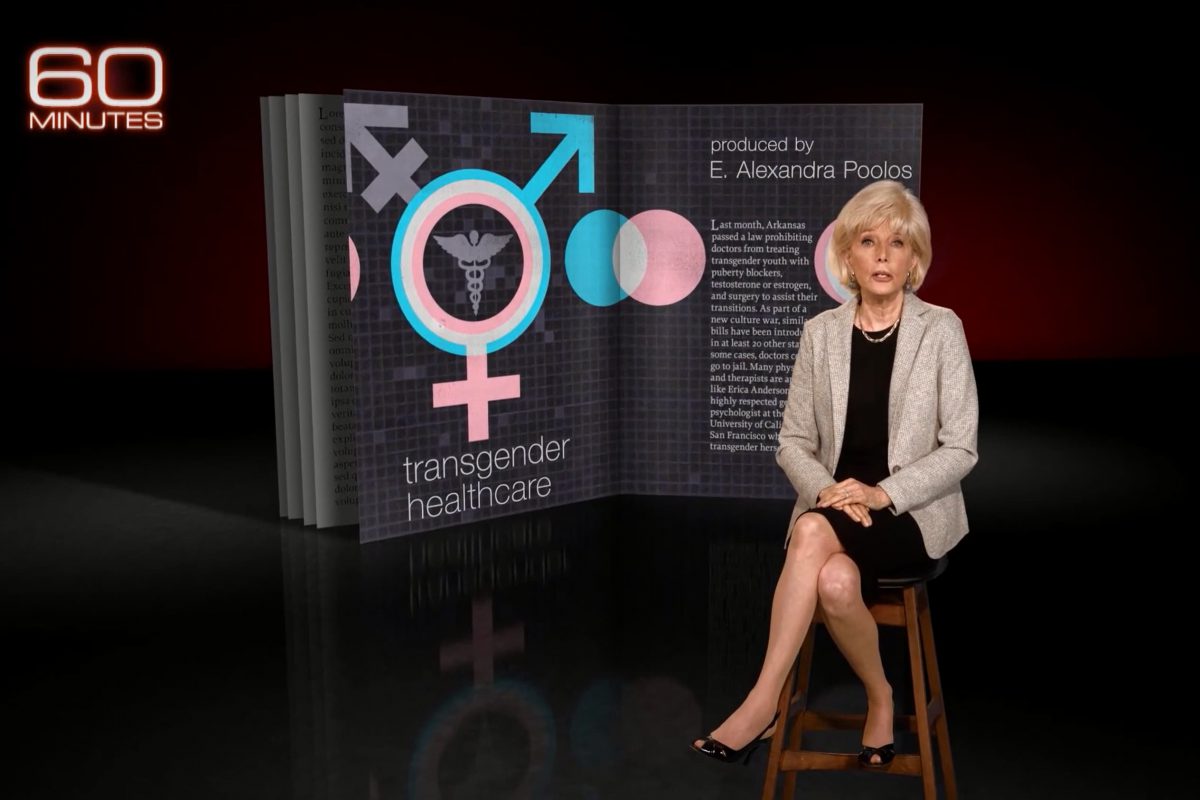 Recently, Oscar-nominated actress Ellen Page, who very publicly came out as transgender over the past year, shared a series of topless photos, showing where her breasts used to be, before surgery.

Last week, Sixty Minutes told the story of other people who had “transitioned,” but changed their mind and then detransitioned.

It’s not hard to guess which story in this cultural moment is celebrated as courageous, and which one is being at best ignored, and at worst criticized.

This has it exactly backwards. Page’s story aligns with the new gender ideology, now accepted as absolute and unquestionable by most cultural power centers. Her choices have been widely celebrated.

But the people covered by “Sixty Minutes” aren’t even supposed to exist. Their story contradicts the cure-all promises made about “transitioning.” Their choices are not being celebrated.

I think it’s pretty clear which of these folks have shown true courage.