Hope from the Global Church - Breakpoint
How can we respond to those around us with truth and love? Give today to receive this month's featured resource.
Skip to content 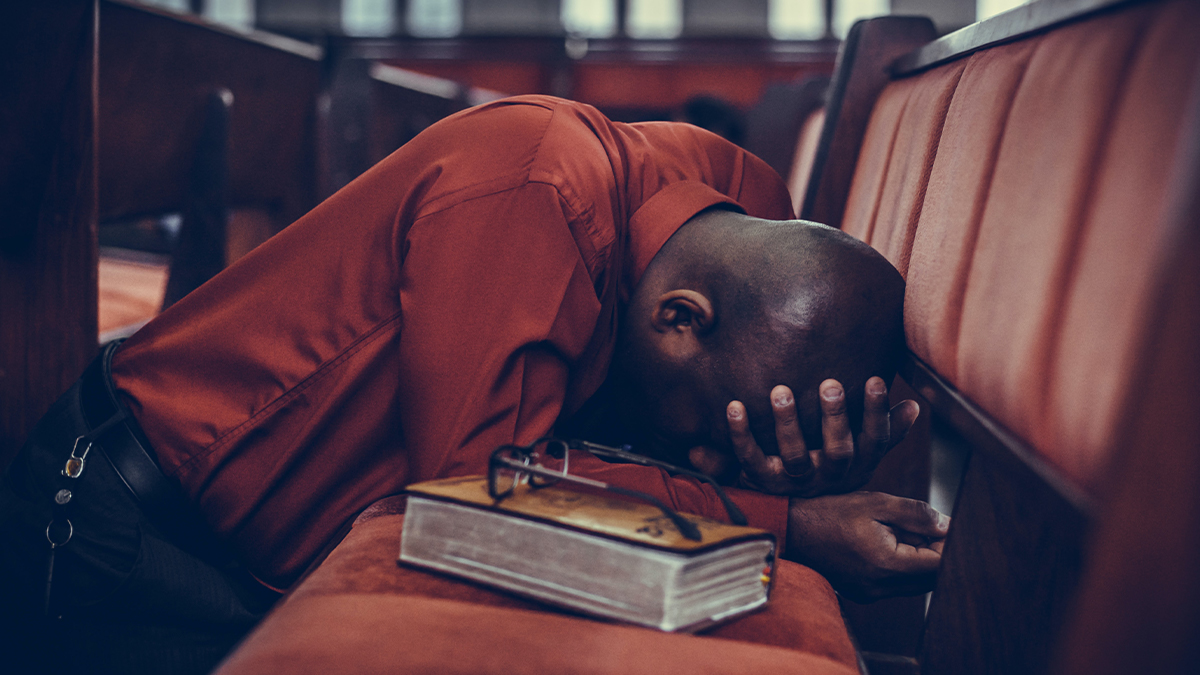 
Hope from the Global Church

We are inundated with stories proclaiming, and often celebrating, the decline of Christianity and Christian morality. Headlines announce the rise of the “nones,” the redefinition (and reimagination) of marriage and family, the cultural triumph of the LGBTQ+ movement, and a million other ways Christianity is losing its cultural privilege and influence. On and on it goes.

An important factor to remember is that although America has been the leader of the Christian world for much of the last century, Christianity does not stand or fall with America. When we look at the wider global picture, Christianity is more than alive and well. In fact, it is growing at an unprecedented rate.

Consider the continent of Africa, which is poised to become the leader of world Christianity. According to the Center for the Study of Global Christianity, the number of Christians in Africa is increasing at a rate of 2.81 percent per year. That may not sound like much, but the compounding effect is huge. In 1900, there were about 9.5 million Christians in Africa; by 1970, that had risen to over 140 million. Today, the number is nearly 685 million, over twice the population of the United States.

In Asia, Christianity is growing at 1.5 percent per year, with over 100 million more Christians there than in North America. By 2030, it is estimated that there will be more Christians in China than in the United States, though with the current wave of persecutions, precise tracking of these numbers is impossible.

We are also seeing disciple making movements throughout the Muslim world for the first time in history. As David Garrison has documented, we are seeing large scale movements to Christianity in all the major segments of the Islamic world. In fact, the fastest growing branch of the Church in the world is in Iran. As one Iranian Christian described the situation in his country:

Of course, this growth in numbers comes with a corresponding increase in persecution. Where God is at work, Satan resists. The death toll is probably highest in Nigeria, with nearly 2,000 killed in 2021 alone. There’s also heavy persecution in other African countries, along with North Korea, China, across the Muslim world, South Asia, and too many other places to name.

The global Church also faces challenges that come from the rapid growth itself. Syncretism, the combining of Christianity with other beliefs, has been a problem in the Church from the first centuries, and has continued whenever and wherever the Gospel enters a new area. Bad theological ideas from the West like Word of Faith and the prosperity gospel often make inroads into Christian communities around the world, particularly poorer areas. Drawing the line between the prosperity gospel and a reliance on expectant prayer is a tricky task for leaders in these regions.

This is where we can help. One strength of the Western church is its long history of theological and exegetical thought. Training Global South leaders in these areas can help keep new believers from going off the rails.

At the same time, there is plenty that Western Christians should learn from our brothers and sisters around the world. As Glenn Sunshine and Jerry Trousdale outline in their book, The Kingdom Unleashed, we need to recover the kind of supernatural worldview that they have retained, but we have lost. Lacking other resources, they rely on God for their needs and the guidance of Scripture for their practices. Their prayer lives put ours to shame. They follow Jesus’ model for making disciples rather than following the habits that have developed in American traditions. They understand evangelism as making disciples and discipleship in terms of loving Jesus enough to obey Him.

Still, be encouraged. The True Aslan is on the move and amazing things are happening around the world as His Kingdom advances. And know this: God has the same power here as in Africa. Christ is as much on the throne here as He is anywhere else. He can do here what He is doing in so many other parts of the world.

Church Planting Movements: How God Is Redeeming A Lost World