A Game Plan for After Roe: Preparing for the Future by Understanding What Has Happened to Us - Breakpoint
Give today to learn what it means to be a thoughtful Christian!
Skip to content 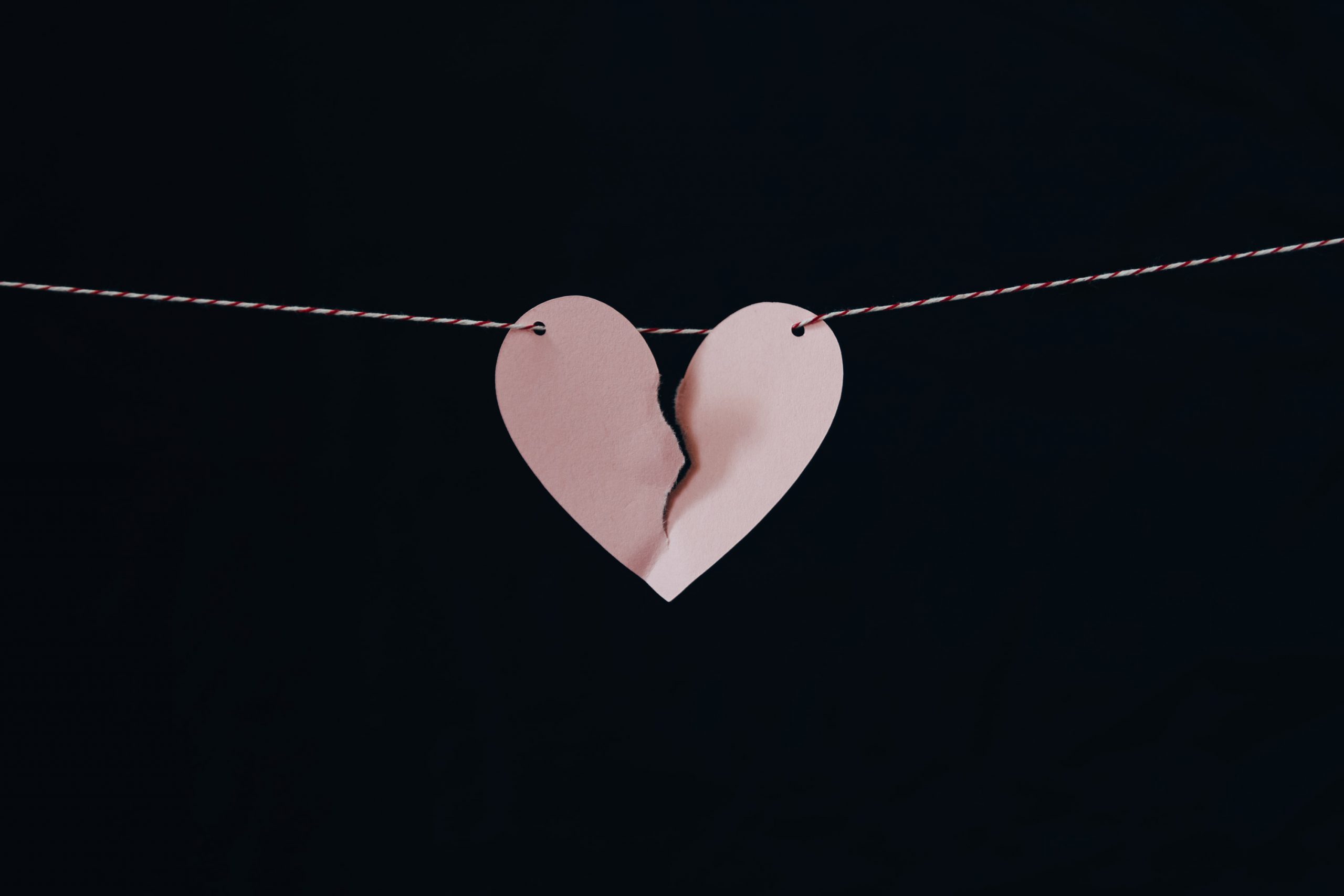 
A Game Plan for After Roe: Preparing for the Future by Understanding What Has Happened to Us

A new book from Ryan Anderson and Alexandra DeSanctis is so important. This is a thorough account of the full damage abortion has done to this nation, and the beginning of how we must now proceed in the ruins of Roe.

The recent Supreme Court ruling in Dobbs v. Jackson Women’s Health Organization is a decisive and historic moment in American law. Not only is a 50-year legal fiction over—that the Constitution protects the right to dismember and kill an unborn child—but so is the stranglehold that Roe v. Wade has held on American law and lawmakers. The Dobbs decision was and is a moment for celebration and thanks to God.

It isn’t, however, the end of legalized abortion in America. This wicked practice remains legal in most states, and the fight to make it not only illegal but unthinkable will be long and difficult. It may take generations.

Abortion has (like all historic evils do) poisoned American institutions and culture. On every level, from marriage and family to medicine to our political parties, abortion both supports and is supported by a web of social evils and false beliefs that make it incredibly hard to challenge. Yet challenge it we must, because the fundamental fact of what abortion is—the destruction of an innocent human life—does not change from one state to another or because of the political party in charge. If we are to see this through, and by this I mean abortion being cast out of modern society like other historic evils, we have an awful lot of unraveling to do.

Which is why a new book from Ryan Anderson and Alexandra DeSanctis is so important. This is a thorough account of the full damage abortion has done to this nation, and the beginning of how we must now proceed in the ruins of Roe.

Tearing Us Apart: How Abortion Harms Everything and Solves Nothing prepares us to look ahead by carefully looking back. Through seven extraordinarily well-researched chapters, Anderson and DeSanctis describe the devastation abortion has left behind. Originally billed as the solution for unexpected pregnancies, social disparities between men and women, disability, and even poverty, abortion was driven, in both the medical community and in the courts, by utopian visions that have never materialized. Abortion rights were always driven by promises of liberation from the constraints that our bodies, our families, and traditional morality impose. However, rather than solving any real problems, legalized abortion made them worse while creating others:

“Roe v. Wade fostered a culture of death that has brutalized women, men, and children. …[It] hollows out marriage and family. It undermines the rule of law, distorts our thinking about the Constitution, and corrupts our political system. It turns healers into executioners and “women’s health” into a euphemism for extermination.

To highlight just one of these areas, the chapter on women and the family demonstrates how abortion “rights” undermined women’s rights, instead of advanced them. In the end, modern people have been trained to think of the male body as normal and the female body as defective:

Abortion treats pregnancy as a disease. Instead of accommodating women’s natural capacity for childbearing and, often, natural desire for childrearing, a culture that permits abortion encourages women to behave like career-focused men.

Just as infuriating, abortion “allows men to view women as always sexually available without any marital commitment or promise of stability.” Therefore, abortion on demand has distorted relations between the sexes. It convinces men that an unexpected pregnancy is not only a problem but specifically a woman’s problem. After all, she could just get an abortion, couldn’t she? In the process, men are incentivized to abandon their children.

Worst of all, abortion “encourages mothers to view their children as antagonists” to their full thriving and participation in society. It “injects violence” into the sacred relationship between mother and child:

It tells women that, at least in some cases, her child is her enemy. By striking at the heart of that most foundational human relationship, a society that allows abortion risks compromising the solidarity that binds us all together.

This point—just one of so many Anderson and DeSanctis make in their book—helps outline the work that lies ahead for us in a post-Roe world. Its bad ideas are still operative and claiming victims. Understanding these deadly ideas and how to oppose them will be a crucial aspect of the battle that lies ahead for us. So much work remains to be done. This book shows the way forward.

That’s why we’ve made this an area of focused study for the month of July. For a gift of any amount to the Colson Center, we’ll send you a copy of Tearing Us Apart: How Abortion Poisons Everything and Solves Nothing by Dr. Ryan Anderson and Alexandra DeSanctis. You will also receive access to a new online Breakpoint course How to Make Abortion Unthinkable, featuring the book’s authors, Colson Center staff, and national pro-life leaders. “

To give, go to Colsoncenter.org/July.