A New Declaration of Dependence—On God - BreakPoint
Skip to content 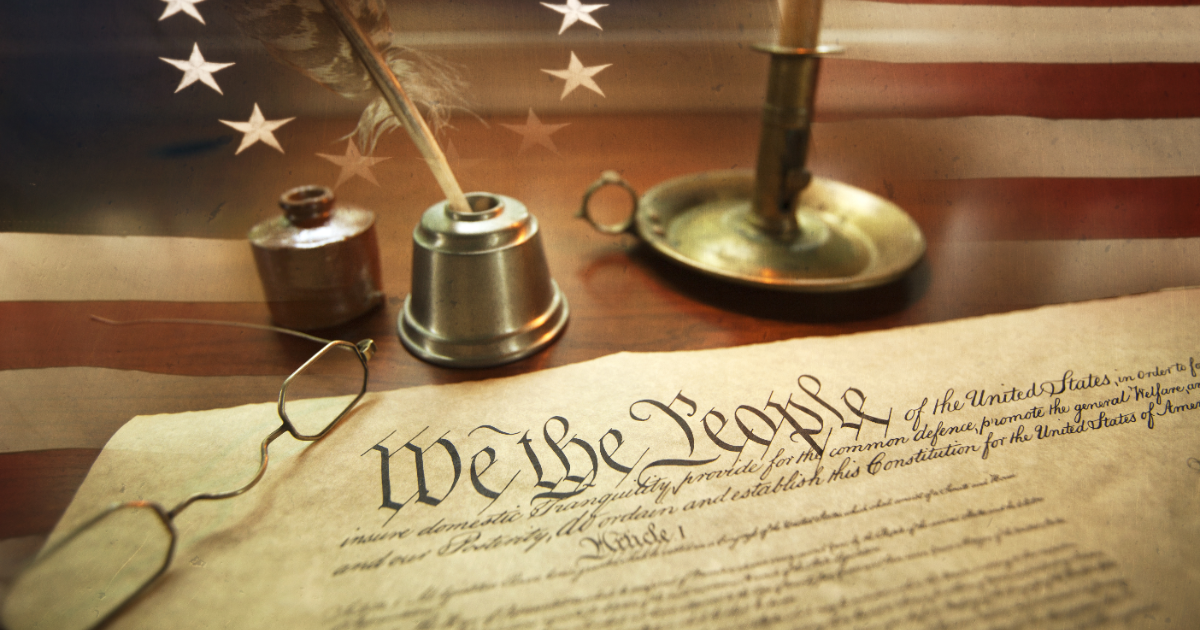 
A New Declaration of Dependence—On God

On July 4, 2004, Chuck Colson’s BreakPoint commentary was entitled “A New Declaration of Dependence.” Reading through it again recently, I was struck by just how prophetic his words were.

As a student of history, Chuck not only understood the founding principles of our nation, supremely expressed in the Declaration of Independence, he understood on what those principles were grounded.

What happens, Chuck asked, when the foundations are rejected? What happens when religion and truth and public virtue are all made non-essential? What happens when citizens want the benefits of the American experiment without taking seriously what it requires from us?

July 4 celebrates our liberty and our national independence. Americans will hoist their flags, march in parades, and set off fireworks. I get a thrill every time I hear the cannons blast that rousing finale of the “1812 Overture.” And I get a lump in my throat whenever I join in singing “America, America, God shed His grace on thee.”

Indeed, God has blessed America. This nation, dedicated to the proposition that all men are endowed by their Creator with certain unalienable rights, has endured 228 years. America is the oldest constitutional republic on earth.

But all is not well in our land. When Thomas Jefferson penned the immortal words of the Declaration of Independence, he deliberately appealed to the Creator. He acknowledged an overriding obligation to “Nature and Nature’s God.” And he understood that ordered liberty is not just a subjective preference, but a divinely ordained condition for which human beings are designed.

But over the last few decades, legions of skeptics have mounted a massive assault on these “self-evident truths.” In prestigious law schools, in the halls of government, and especially in the Supreme Court, God is often banished from public conversation. If a public school teacher introduces Jefferson’s ideas and language into the classroom today, she would likely be called on the carpet—and possibly disciplined.

This assault on God in public culture severely damages our republic. If God is thrown out of our history, we lose our basis for believing that individuals have rights and dignity. In an empty universe, we have no meaning, no value. Without God there are no unalienable rights, and no certain proof that liberty is better than tyranny or that life better than death. Everything is a matter of opinion and power.

The references to God in the Declaration of Independence provide a foundation for a moral argument within civil society. And moral truths pervade our founding documents from beginning to end. Without God as the source of all those moral principles, the public square would quickly revert to the law of the jungle. Brutish power would prevail. The weak, the unborn, the elderly, and the gravely ill could be quietly terminated.

As much as I enjoy the anthems and the fireworks, more than that is called for on this July 4th. We need to confess our moral failures and our national sins. Repent of the lies that have justified killing innocent babies and the elderly. Renewal begins on our knees. It’s there that we hear soul-searching questions from God Himself, asking: “How long will you defend the unjust and show partiality to the wicked?…Rescue the weak and needy; deliver them from the hand of the wicked.”

Our nation’s founding document declared independence from Britain, but, with equal fervor, declared dependence upon God. Expressing “firm reliance on the Protection of divine Providence,” the signers committed the American experiment to their Maker. The Spirit of 1776 was reverence and trust.

So as we mark this solemn occasion, let us seek a rebirth of true liberty, which is possible only when governed by divine law. For, without God, we can never have “liberty and justice for all.”

In Search of Liberty