A Schooling Renaissance? - BreakPoint
Join us in helping to equip and renew the Church with a Christian worldview by giving before our fiscal-year ends!
Skip to content 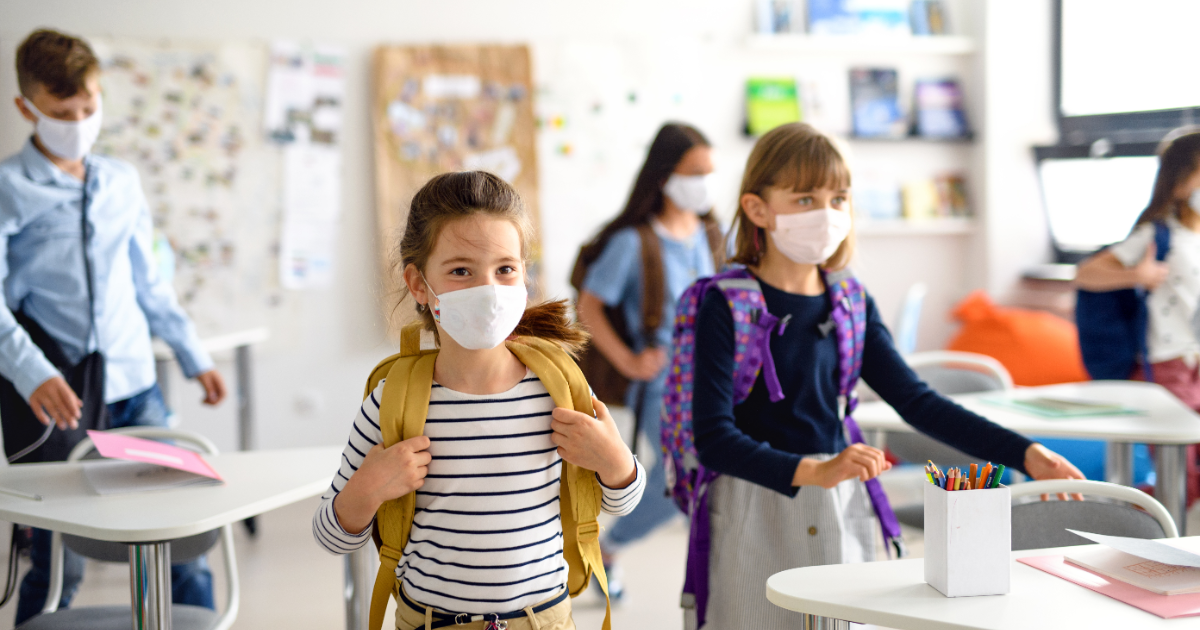 A few hours later, the state government’s website handling parents’ applications to homeschool crashed. According to the error message, the crash was “due to an overwhelming number of submissions.”

Like so many problems brought to the forefront by the COVID-19 pandemic, the schooling crisis doesn’t have an easy solution. (Last week, Governor Cooper gave schools “Plan B” and “Plan C” for reopening, but not, apparently, “Plan A.”)

Since the Spring, school officials have sounded the alarm on distance and digital learning, saying it’s “not enough.” At the end of May, Chicago Public Schools reported they had had zero contact with more than two-thousand students since schools had closed in March. This was after schools had sent more than 120-thousand laptops and tablets to kids’ homes. And, earlier this month, education officials in South Carolina said they’d lost contact with more than 16-thousand students. Similar anecdotes continue to emerge from other states. Announcing, as so many schools did in mid-March, that grades would be frozen for the year, probably didn’t help.

Meanwhile, many parents are also saying that online school, at least the kind hastily created of necessity this spring, is not working. Many are stuck juggling their own work-from-home jobs with their kids’ school needs, trying to share tech devices and limited bandwidth among multiple family members.

While some health and government officials warn that a return to five-day-a-week in-person school in the fall will be too risky, the Secretary of Education is pushing for reopening schools nationwide. It’s a high-stakes Catch-22.

This is the time for good-old-fashioned Christian innovation in education.

My friend Todd Marrah is the superintendent of Tree of Life Christian Schools in Columbus, Ohio. Because Tree of Life prioritizes smaller class sizes, they have the space inside their schools to allow kids to come back full-time in the fall while following strict social distancing guidelines. At the same time, some of Ohio’s public-school districts are planning for students to come back just two days a week – at most.

Of course, the pandemic and its shutdowns have caused real trouble for private and Christian schools. Most rely on donations and tuition to stay afloat, revenue streams that are strained for many. Some private schools, like six Catholic academies in Brooklyn and Queens alone, will close.

For those able to stay open, however, this is a moment for Christian education to shine brighter. Parents who didn’t consider private school in the past might now consider it. If they do, they should be pleased to find that these schools are more innovative and successful than they’re often portrayed to be. Yes, they lack government funds, but that comes with the freedom to try new things, to pursue what works and to leave behind what doesn’t. It also means they don’t have to include Planned Parenthood presentations to or the New York Times’ historically iffy and ideologically-motivated 1619 Project in their curriculum.

Tree of Life and many other schools I know of are already innovating. Parents can choose whether to send their kids to the classroom full-time this fall or to take advantage of a fully online curriculum.

Private schools have been serving and improving their communities for years. Maybe this unique challenge will allow them to demonstrate their value in new and compelling ways. Maybe more states will adopt programs similar to the Empowerment Scholarship Accounts in Arizona, which allows parents to use their public school tax dollars to pay for private or home-schooling instead.

Our friends at the Home School Legal Defense Association are also expecting a migration to homeschooling this fall among parents who hadn’t considered it before. Homeschooling is no small undertaking, and it’s not possible for everybody, but HSLDA’s website has great resources for families considering that option. They’re also keeping a helpful tally of the way different states are making homeschooling easier for families this coming year.

There is no doubt that this fall is going to be tough, for families, for teachers, for school administrators, for government officials, and for kids. Still, like every other curveball this pandemic has thrown at us, God isn’t surprised. Maybe He’s using this pandemic to use His people to start another educational renaissance.

Since coronavirus shut down Chicago schools, teachers have had no contact with at least 2,200 students; engagement lower among black and Latino pupils

Six Catholic academies in Brooklyn and Queens to close

The Fight Over the 1619 Project Is Not About the Facts