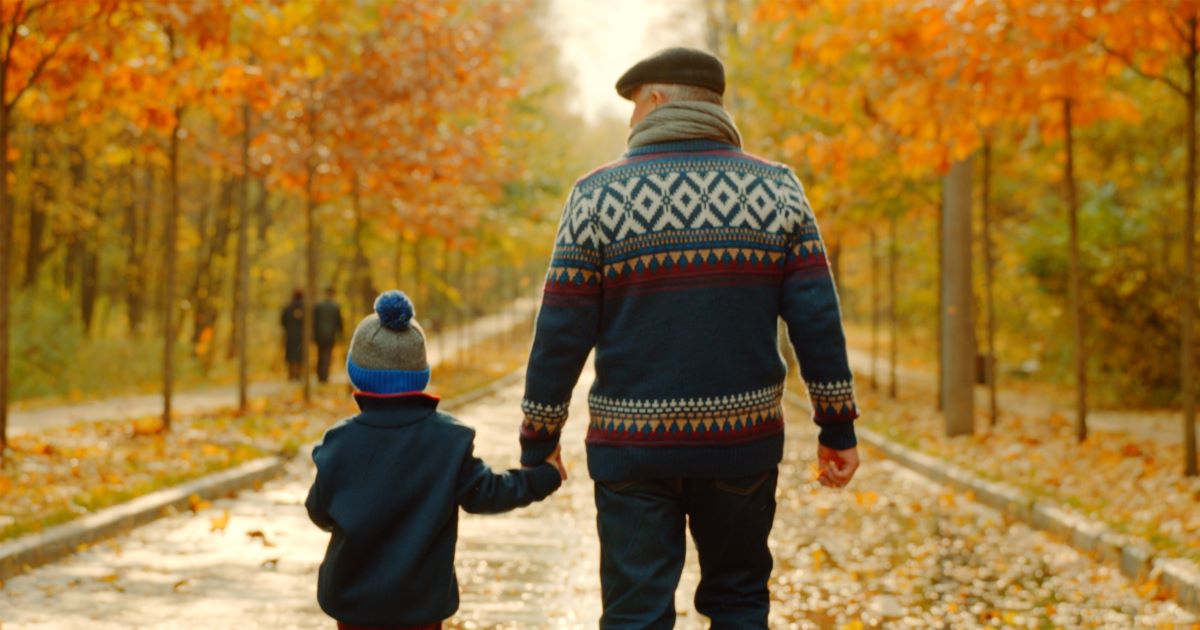 In a recent talk with professor Steven Garber, John Stonestreet asked his guest how he came to his emphasis on the seamless nature of the Christian life.

Below is an edited excerpt from that interview. You can hear the full conversation by going here.

Sometimes people ask me, “So, why does this all matter to you, Steve?” And I could say a lot of things, but often, without a blush, without even a blink, I simply say, “My grandfather’s life, you see.” One of the stories I’ve told is about going into a livestock auction in southwest Colorado. The southwest-most city of Colorado is called Cortez and it’s a wondrous, glorious far-away place for most people who imagine America.

My grandfather was a cattle buyer for most of his life. I loved going with him to these cattle auctions. He was a very smart man, a very gifted man. One day, I was about ten years old so we didn’t really have a big conversation about it afterwards, I saw him there at that Cortez Livestock Auction.

The auctioneer was going through his selling of all the different kinds of cattle and had a division between this one kind of a grade of cattle and other kind. He stopped his auctioneer’s call and he said to my grandfather out in among the other buyers said, “Mr. Gilchrist, what are these cattle selling for this week?” And I remember as a 10-year-old, “Isn’t that interesting that he could ask my grandfather, one of the buyers?”

My grandfather was a math whizz, just a genius study with math. He could have just quickly, very easily offered a number that was different than what the true number was. But, the auctioneer knew my grandfather would know the number, would know the price throughout Colorado that cows were selling for this week. He also trusted my grandfather to tell the truth about it. It happened in a blink of an eye, not a long interaction, but I began thinking even then, and years later, a lot more about this.

I knew that my grandfather would lead us as a family night by night, literally on our knees praying for the world. We would get onto our knees in a different room, and we would pray. And I began, years later, to put it together. Images like Saint Benedict’s Ora et Labora, to pray and to work. Realizing that this idea of a more seamless life, a more coherent life, which runs through church history, was really embodied in my grandfather’s life.

That somebody who, night by night, would get on his knees literally to pray with his wife, my grandmother, his grandchildren and children about the things of the world. But then he would walk into his work the next day and through the years of his life, and people who knew him and knew their work would trust my grandfather to be a man of unusual integrity and did good at what he did. So, the idea that somehow we could hold this together, in many ways, was born of my apprenticeship to my grandfather.