A Victim of Bad Ideas Is Frozen out of Fertility - Breakpoint
How can we respond to those around us with truth and love? Give today to receive this month's featured resource.
Skip to content 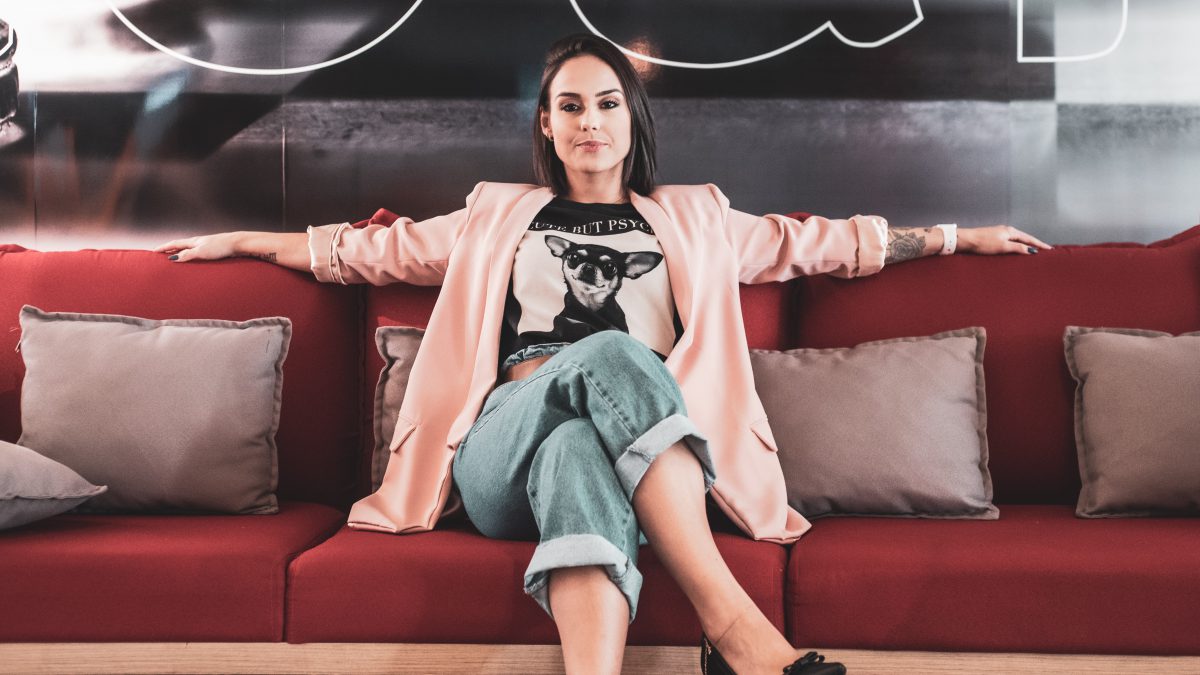 
A Victim of Bad Ideas Is Frozen out of Fertility

Seven years ago, Bloomberg Businessweek’s cover story told professional women, “Freeze Your Eggs, Free Your Career.” The story told of a woman in her late 30s, single and successful in her career, who spent $19,000 to have her eggs frozen. She planned to focus on a career now and keep open the possibility of marriage and kids later.

It didn’t turn out that way. Still single on her 45th birthday, she decided to have a child with the help of a sperm donor. However, her eggs failed to produce a child, and she was crushed.

This experience isn’t uncommon. Writing at Evie Magazine, Molly Farinholt reports that, “a woman who freezes 10 eggs at age 36 has only a 30-60% chance of having a baby with them.” Whatever “freeze your eggs” might accomplish for a woman’s career, it’s just wrong to say that it enables a woman to “have it all.”

Ideas have consequences and bad ideas have victims. This unnamed woman was sold a bill of goods. She is not only the victim of bad ideas widely assumed in our culture about sex, about babies, and about parents. Countless other victims, in fact, have been left in their wake. These ideas have reshaped imaginations, redefining what many think to be possible. Based on these remade imaginations, people make decisions. Often, what they have been promised fails to materialize.

The central idea that has reshaped the cultural imagination is that sex, marriage, and babies are fully separable from one another. The “pill” — shorthand for artificial birth control — gave tangible form to this idea. Separating sex and procreation drove the sexual revolution which, in turn, culturally accomplished separating sex from marriage. Bereft of its God-ordained unitive and procreative purpose, sex became, at best, an expression of personal affection or, at worst, a form of exploitation.

The rise in out-of-wedlock birthrates, which accelerated in the late 1960s, signaled the final dissolution of childbirth and marriage. Still, the link between sex and childbirth remained, for obvious reasons. That link was severed by artificial reproduction technologies, such as IVF, sperm donation, and egg-freezing. Now, people could produce a child without sex or, for that matter, even having met one other.

So, first we wanted sex without marriage. The only way that was possible was to secure sex without babies.  Artificial contraception accomplished that. Then, along the way, we wanted to remove any stigma from wanting babies without marriage or wanting marriage without babies. Finally, with artificial reproductive technologies, we want babies without sex. The divorce is complete.

Another bad idea is also implicated in this story about the failed promises of our technology. Businessweek’s insistence that technology enables woman to “have it all” on her terms assumes that true freedom is doing whatever we want, free from any and all consequences. Tragically, biology didn’t get that memo.

Our cultural narratives do nothing to change underlying biological realities. Whatever promises we make, age remains “the single biggest factor affecting a woman’s chance to conceive and have a healthy baby.” Believing otherwise, or expecting that technology will rescue us from the consequences of our decisions, changes nothing.

It still remains true that all of us, men as well as women, must make difficult choices. The first one may be reimagining and embracing a radically different vision of the good life than the one our culture peddles, especially when it comes to sex, marriage, and children. In particular, those called to marriage, and not all are, may need to recalibrate. After all, our priorities and our timeline may not match God’s.

Later, Baby: Will Freezing Your Eggs Free Your Career?

The Tragic Truth About Freezing Your Eggs