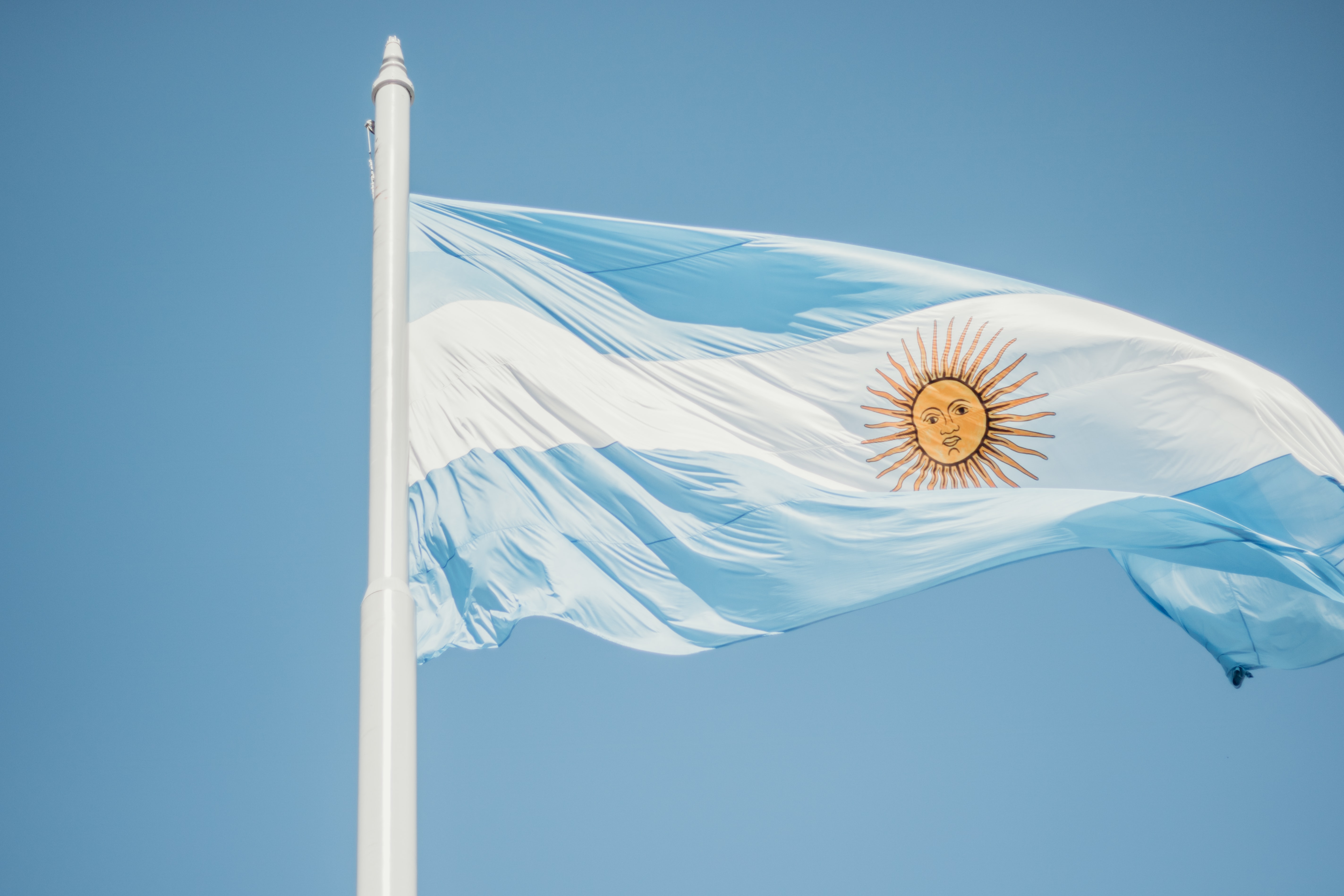 A few weeks ago, a federal judge struck down abortion across the country. It just wasn’t ours.

At the beginning of this year, Argentina became the largest Latin American country to legalize abortion. Abortion advocates around the world hailed the new law as a great success, even though its parameters are moderate by U.S. standards, only allowing the grisly procedure up to 14 weeks in most cases. Thankfully, a judge has put the brakes on this law, at least temporarily.

Last fall, the Guatemalan President rebuffed attempts by Planned Parenthood to bring its “services” to his country. Arguing that life begins at conception, he declared that his government would not support “the creation, registration or start-up of any organization that goes against life.”

This serves as an important reminder. Our support for life isn’t about winning political battles at home. It certainly can’t end at our own shores since abortion supporters are not shy about exporting it abroad. The right to life is a creational issue, rooted in the image of God, borne by all human beings in all nations of the world.