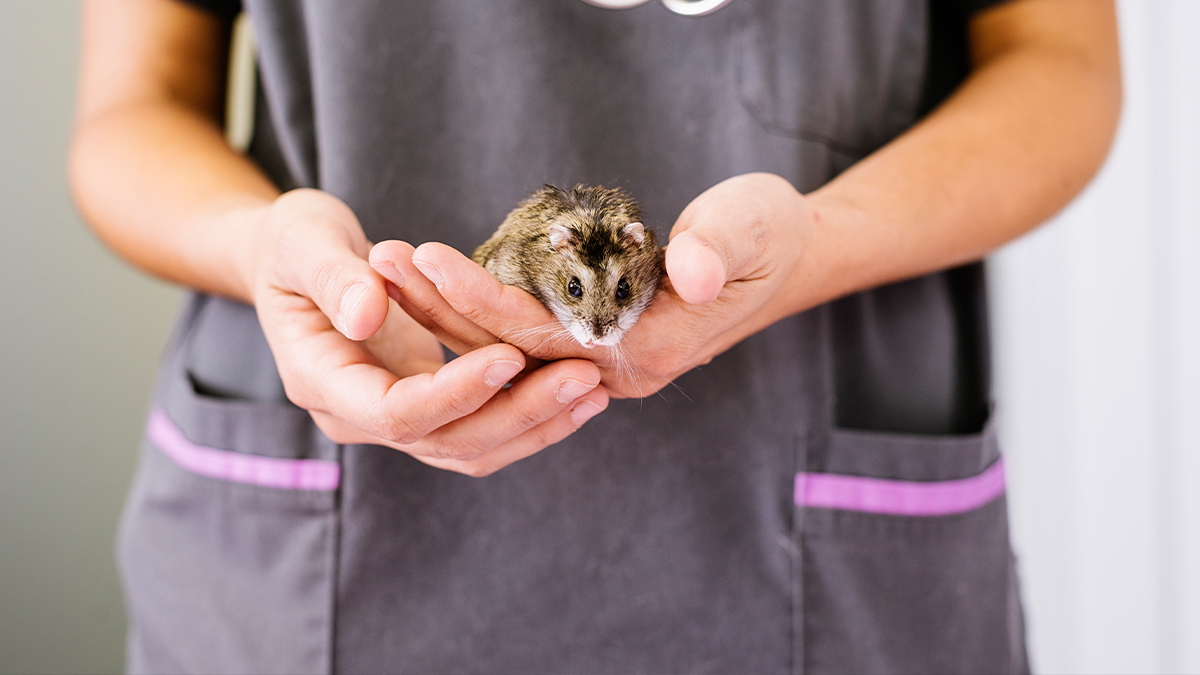 Perhaps most unsettling is the indifference of the people involved to what in any other context would be considered barbaric. Emails uncovered included pleasantries about the weekend and hopes for a happy holiday, exchanged between the parties amidst logs of body parts bought and sold.

This is what Hannah Arendt called “the banality of evil.” The great crimes of history are often committed, not by monsters, but by ordinary folks in day to day life. And so building a culture of life will involve not only passing laws and attending marches, but exposing the scale of assault on human dignity that passes in the name of science. 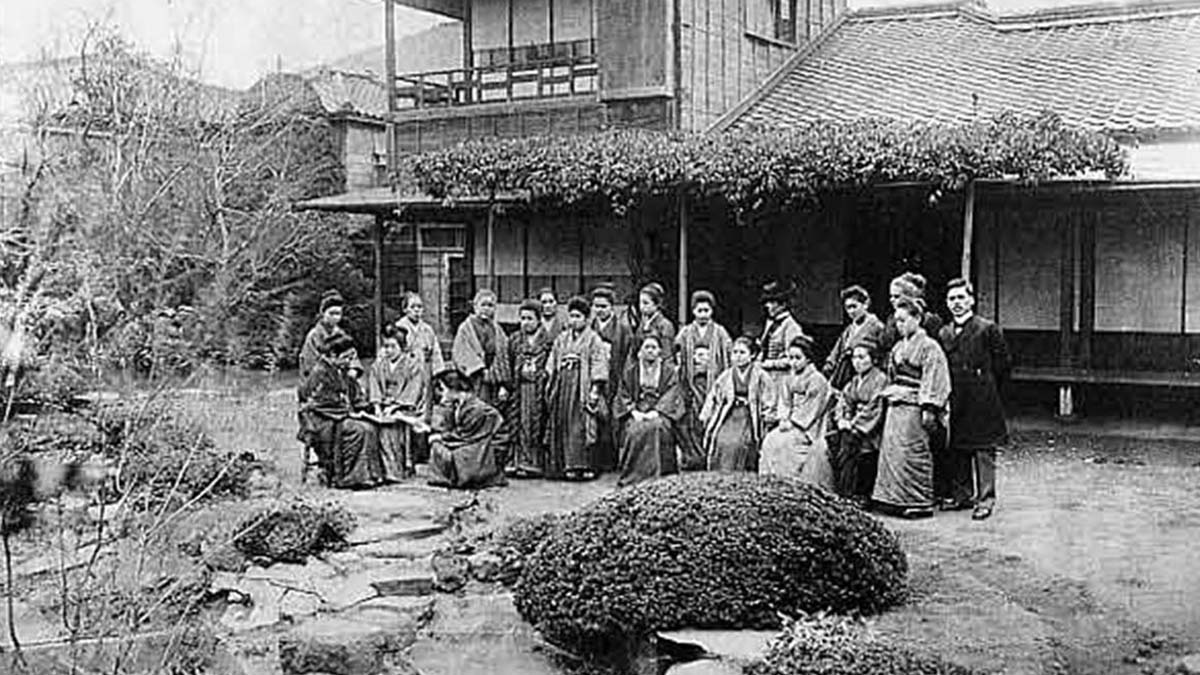