Abstaining from Everything During the Pandemic, Except from . . . - BreakPoint
Skip to content 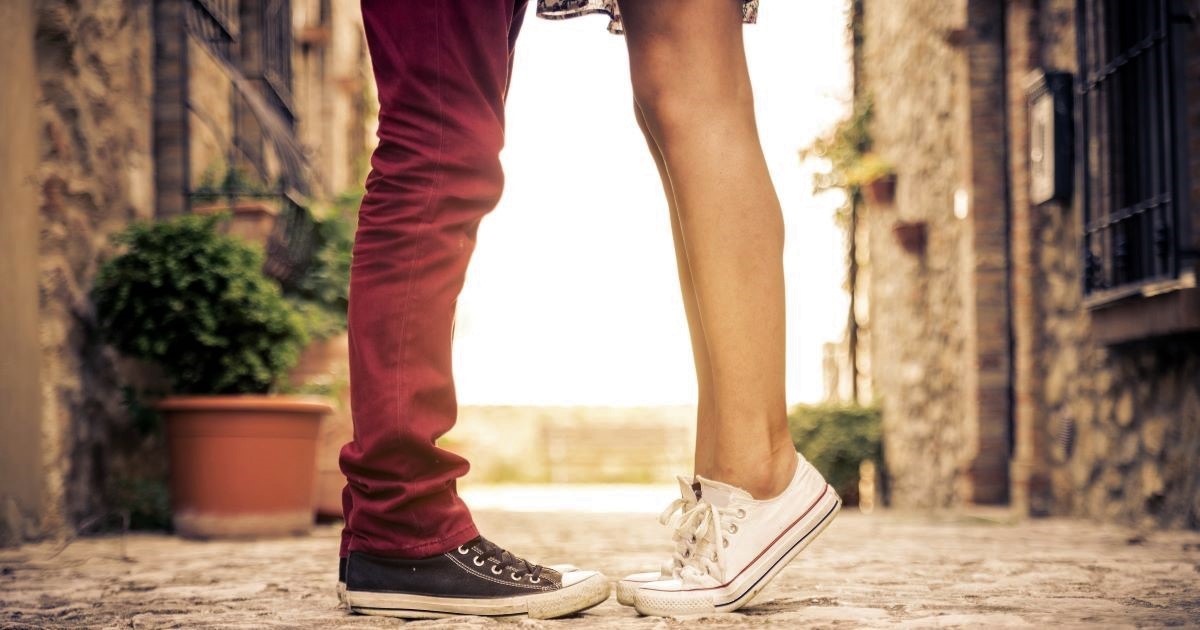 
Abstaining from Everything During the Pandemic, Except from . . .

Some of the most important scientific discoveries in history are the result of what’s called “natural experiments,” in which researchers choose neither the conditions nor the participants, and in which all factors are outside the researcher’s control. In other words, researchers studying stuff that happens.

One of the most famous natural experiments involved two wells during a London cholera pandemic in 1854. Researcher John Snow, after observing that people who drank from one well got cholera while those who drank from the other didn’t, correctly concluded cholera came from something in the water, not in the air. Because of that discovery, cholera was eventually eliminated from Britain.

Today, nearly two centuries later, the United States and much of the West is in the midst of another natural experiment. The pathogen being researched is not a virus, but the bad ideas of the sexual revolution, ideas that have left many victims and caused great suffering. As Katy Faust and Stacy Manning of Them Before Us recently described over at The Federalist, “Our entire population has unwittingly participated in the greatest abstinence object lesson of all time.”

For more than a month now, Americans have “been abstaining from physical contact, leaving our homes, dining out, and attending school because these activities have been deemed risky in the COVID-19 era.” While our participation in this grand experiment has been, shall we say, “encouraged” by government deployed drones, skate parks filled with dirt, and policies that encourage Americans to snitch on each other by texting Bill de Blasio, the majority of Americans complied in order to flatten the curve.

Like John Snow before them, Faust and Manning have looked at the evidence of this natural experiment and have rightly concluded that asking people to abstain from harmful activities can work. Of course, people must recognize the potential for harm in the first place and, when it comes to sex, our culture has consistently turned a blind eye.

That’s why, as governments were taking down basketball hoops to prevent illicit gatherings and banning fishing if your boat had a motor, the state of Oregon was dispensing advice for how to have “safe sex” during the pandemic.

The explicit “advice” told people, quote, “you are your safest sexual partner,” and urged them to practice “selective kissing,” and, well, there’s more, but this is a family friendly program.

Lost in all of Oregon’s recommended “safety” advice is any mention of the health risks associated with sexual activity among young people. This omission is nothing less than negligence given the fact that, as Faust and Manning point out, 2016 had the “highest number ever of STIs in the United States,” according to the Center for Disease Control, which were “partially fueled by apps that facilitate high-risk behaviors.”

For example, the Human Papillomavirus, which is “responsible for 9 out of 10 cases of cervical cancer,” may potentially “infect up to 75 percent of the population.” It’s been called “a hidden epidemic.”

Despite these alarming numbers, it’s likely that when our kids return to school, they’ll again be encouraged to engage in risky sexual behavior and the risks associated with this public health crisis will be downplayed.

Despite results as clear as those about cholera in 1854, sexual freedom enjoys a privileged place in our culture. We have all the information we need from our experiment. However, unlike John Snow, who removed the handle from the well that caused cholera in order to keep people from drinking that water, we are basically handing out buckets to kids, encouraging them to drink even more deeply from what will make them sick. Once again, kids are the victims of the sexual revolution.

No one is doing a better job right now championing the rights of children in the face of the sexual revolution and its lies than Katy Faust, who is also one of many outstanding speakers at our upcoming virtual event, “Truth. Love. Together.” She will join Os Guinness, Lee Strobel, Joni Eareckson Tada, Andy Crouch, Obianuju Ekeocha, Max Maclean and many others to explore how we can become people committed to love and truth at the same time. The entire online event is absolutely free, on demand, with live sessions as well.

All you have to do is come to WilberforceWeekend.org to register.

Human Papillomavirus: A Hidden Epidemic in the United States