America’s “Gender Exceptionalism” - Breakpoint
Give today to learn what it means to be a thoughtful Christian!
Skip to content 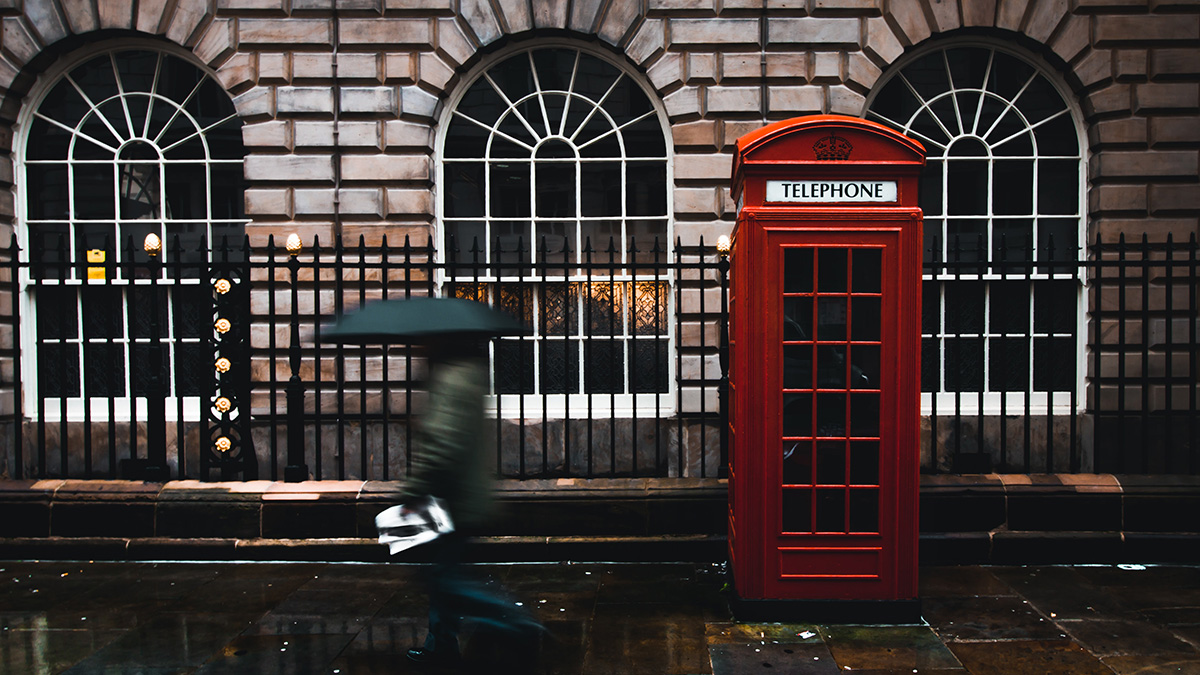 Though we tend to think that Europe is less “Christian” than the United States, in some ways, that’s not true. Certainly, per capita, church attendance is lower throughout most of Europe than it is here, and religious Americans enjoy certain political freedoms that Europeans do not. However, on at least two major social issues, America has, for a while now, been more extreme than Europe.

In the case of abortion, the Supreme Court’s recent decision in Dobbs reversed nearly 50 years in which Roe v. Wade kept states from passing meaningful abortion restrictions. States are now free to set their own rules on abortion and many are actually coming into line with the vast majority of European countries restricting abortion to the earliest weeks of pregnancy. America has long been a more progressive (and dangerous) place when it comes to the preborn.

Another issue in which America remains extreme and dangerously out of step with the rest of the Western world is childhood gender “transitions.” This became more apparent last month when Britain’s National Health Service closed its largest and most influential center for childhood gender “treatment.”

Writing recently at Common Sense, Lisa Selin Davis chronicled the last days of the Tavistock clinic, which was shuttered after its “gender-affirming” treatment methods came under serious scrutiny. Thousands of children have been treated at Tavistock which, in the last 10 years, had seen a 4,000% increase in referrals for girls alone. The vast majority of younger patients were prescribed puberty blockers, drugs that are now known to cause brain swelling and vision loss.

During the clinic’s heyday, numerous voices raised the alarm about its gung-ho approach to altering children’s bodies. Mental healthcare employees like Sonia Appleby and Sue Evans, both of whom worked at the clinic, warned that vulnerable minors were being rushed through transition without efforts to properly discern other mental health issues they may have had. Keira Bell, a young woman who received treatment at Tavistock, won a lawsuit in 2020 that temporarily halted referrals for puberty-blockers in children under 16. Bell is just one of a rapidly growing community of “de-transitioners” who were fast-tracked through medical transitions only to regret them later.

For Tavistock, the final straw came when respected physician Dr. Hilary Cass concluded that the clinic’s approach to gender dysphoria in minors had no convincing evidence to back its claims of effectiveness or safety. As she put it, there is “a lack of consensus and open discussion about the nature of gender dysphoria and therefore about the appropriate clinical response.”

Following her recommendation last month, the NHS permanently shut down the clinic. “In effect,” wrote Davis, Britain has rebuked “the common American medical approach” of “gender affirming care…. There will be no more top-down, one-size-fits-all transitioning for kids with gender dysphoria in the UK.”

And then last week, as The Times of London reported, around 1,000 families are expected to join a lawsuit filed against the Tavistock clinic for rushing their children into life-altering puberty blockers.

Other European countries are also pumping the brakes on these sexual experiments on children. Davis pointed to “uber-progressive” countries like Sweden and Finland that have pushed back “firmly and unapologetically” against such interventions. The American approach, on the other hand, is now “at odds with a growing consensus in the West to exercise extreme caution when it comes to transitioning young people.”

In fact, despite absence of evidence for benefits and real evidence of harm, medical establishments in the U.S. and both state and federal government powers are doubling down on so-called “affirming” treatments, calling puberty blockers “safe and reversible.” Groups like the American Academy of Pediatrics not only endorse chemical interventions but actively work to block state bans that would protect kids from them.

All critics of runaway gender ideology, but especially Christians, have an urgent duty to speak up against our nation’s dangerous experiments on children. All who love to look to Europe as a model for progress need to pay close attention to Europe’s reversal on childhood gender interventions. Together, we should consider that progress in this area means taking a big step (or several) back from the edge of the abyss.

The closing of Tavistock and the impending lawsuit are powerful reminders that there is nothing inevitable about the triumph of bad ideas. They can be challenged. They can even be toppled. Protecting their would-be victims is all the motivation needed. A quick glance across the pond should disabuse us of our doom and gloom and inspire us to take a stand.