An Update on Tanner Cross - BreakPoint
Skip to content 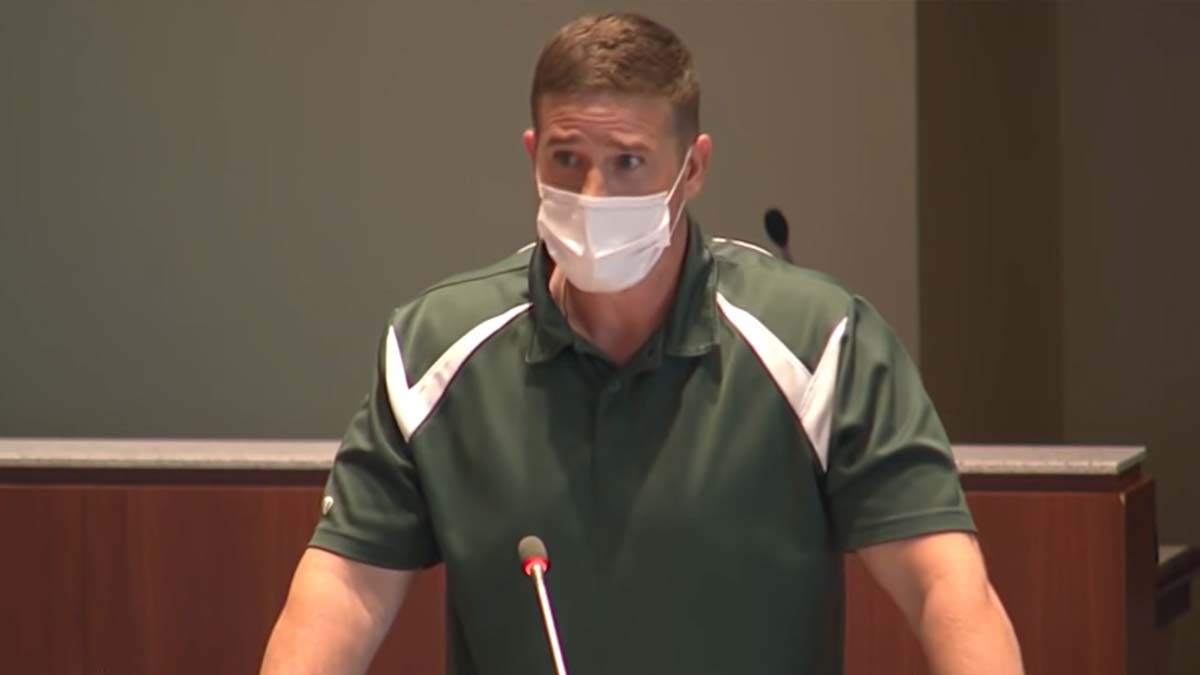 
An Update on Tanner Cross

Last year, the Loudoun County (VA) school board informed teachers they must refer to students by their preferred pronouns, and allow students to use restrooms that align with the gender they self-identify as. At a public school board meeting, gym teacher Tanner Cross publicly informed the board, out of love for his students, he could not comply. The board immediately retaliated by suspending him.

Cross, with the assistance of the Alliance Defending Freedom, filed for a temporary injunction. He returned to the classroom to finish the school year with his students after a ruling by a lower court, which The Virginia Supreme Court later affirmed. Though the case against the damaging policy continues, on Monday, the State Supreme Court passed “a permanent injunction prohibiting it (the Loudoun County school board) from retaliating further against Cross.”

The board also agreed to “remove any reference to Cross’ suspension from his personnel file and pay $20,000 toward his attorney fees.”

Cross refused to live by lies and has prevailed. But, as ADF Attorney Tyson Langhofer said, “While we are pleased Tanner will be able to keep serving students…the concerns (about) the district’s policy remain.”