And Yet Another Study Shows Marijuana Is Dangerous - Breakpoint
How can we respond to those around us with truth and love? Give today to receive this month's featured resource.
Skip to content 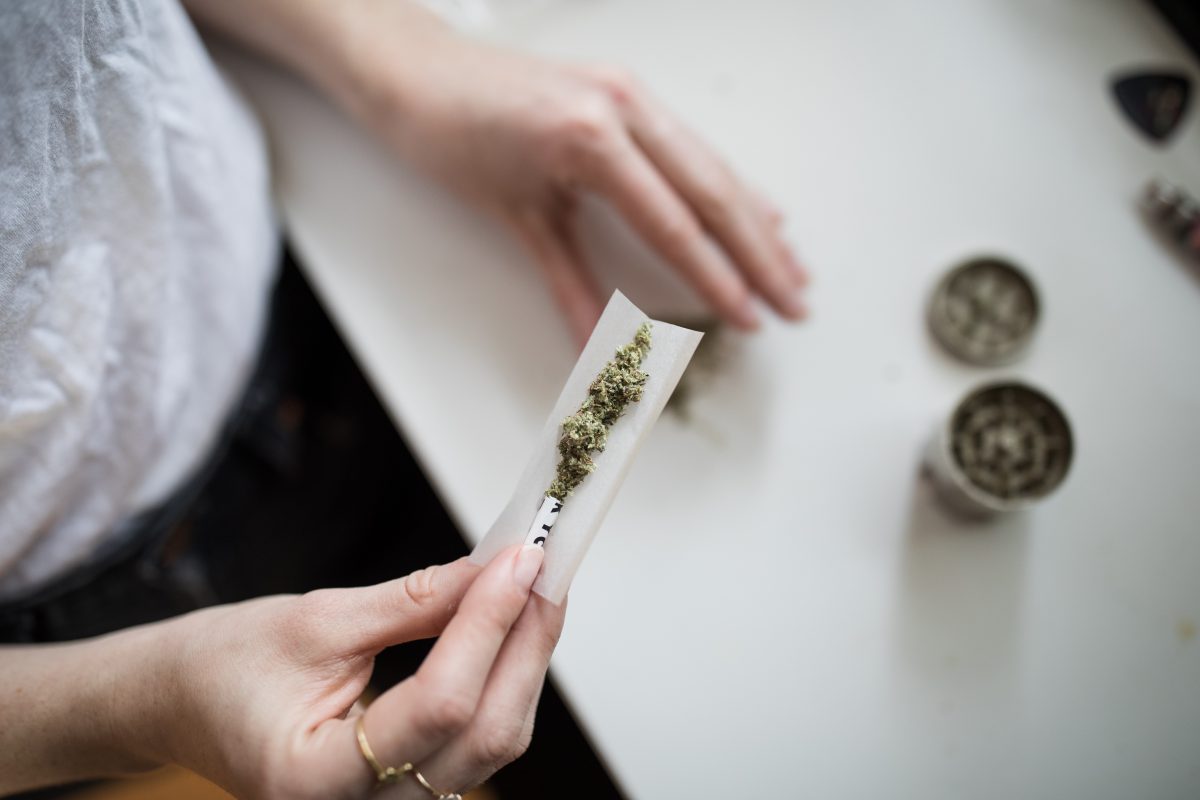 
And Yet Another Study Shows Marijuana Is Dangerous

An oft-repeated line from advocates in and out of American politics is that marijuana, unlike opioids or cocaine, is a “safe drug.” Every campaign to legalize its sale and use repeats this claim. But it’s not true.

A study just published in JAMA Pediatrics found that heavy cannabis use among adolescents and young adults with mood disorders is “associated with an elevated risk of self-harm, overall mortality, and death by unintentional overdose and homicide.”

Making this finding even more significant and ominous is the fact that mood disorders have risen significantly over the past decade among younger Americans.

According to the study’s author, a first step is to educate parents and kids about the risks. That’s true, but we also need to educate politicians and voters that promises of financial windfalls won’t somehow make pot safe, and it’s not the government’s job to incentivize risky behaviors for financial gain.