Another Peace Plan for Israel and Palestine - Breakpoint
How can we respond to those around us with truth and love? Give today to receive this month's featured resource.
Skip to content 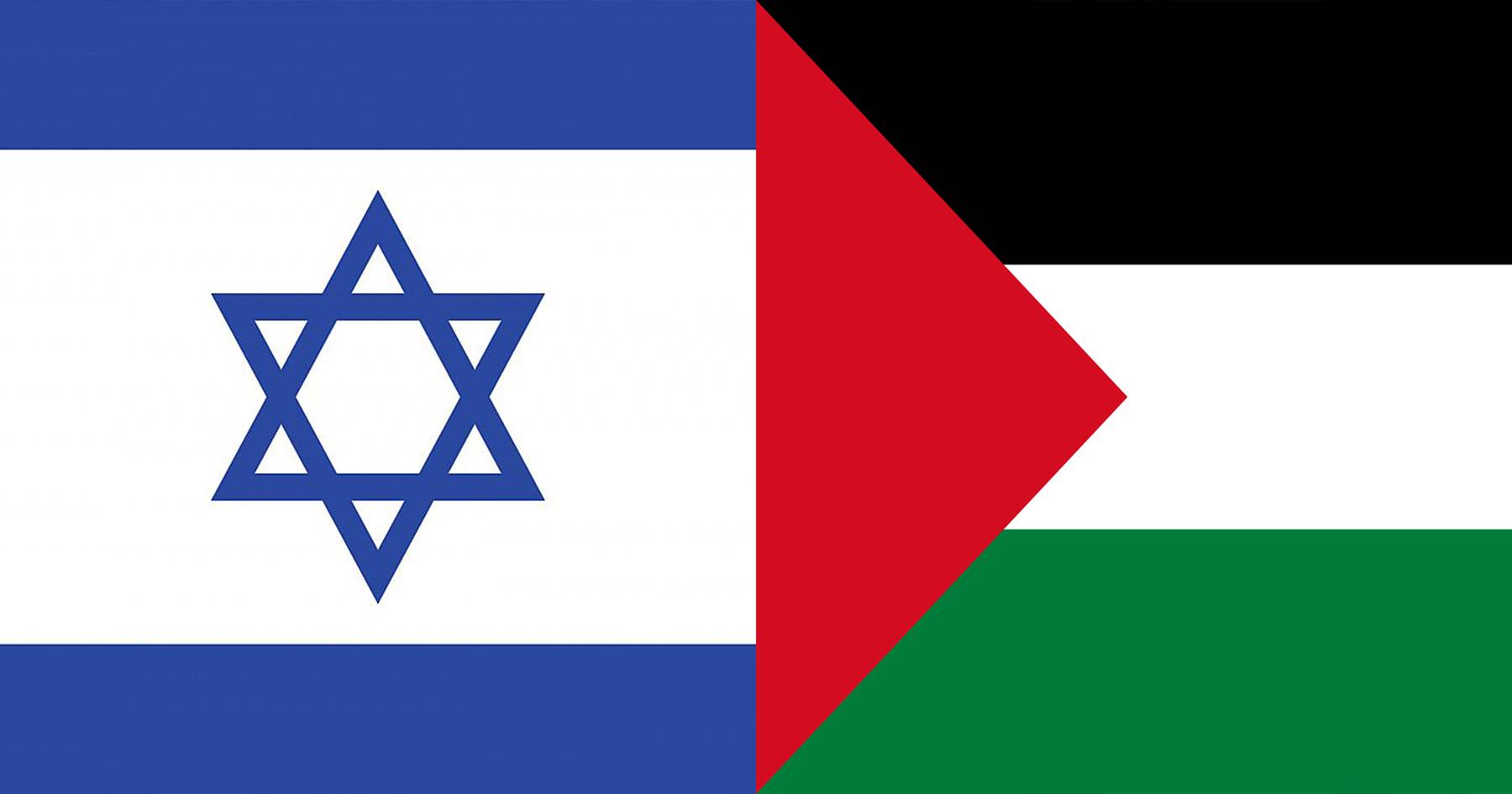 
Another Peace Plan for Israel and Palestine

A Look at the Trump Proposal

This White House is certainly not the first to offer a proposal for resolving the nearly eight-decade conflict between Israel and the Palestinians. And, judging by the response so far, Trump’s proposal will likely not be the one to resolve this issue that has vexed American officials, and much of the world, since the 1960s.

To understand why a solution has been so elusive, it’s less essential to understand the specifics of the current plan on the table, than it is to understand those things that the Israelis and the Palestinians have long considered to be at stake.

A second, but just as central concern for both players in this conflict is the borders and nature of a Palestinian state.

A third concern is the status of Jerusalem, specifically, whether it will be the undivided capital of Israel or divided between both parties.

And finally, there is the question of what’s known as “the right to return,” namely whether the estimated 4 million descendants of the Palestinian Arabs who fled what is now Israel in the aftermath of the 1947 Partition and subsequent wars should have the right to return, not only to the West Bank, but also to pre-1967 Israel.

Obviously, the questions of where to place borders and who ought to be considered security threats are interrelated concerns. And, making the already Herculean task only more difficult are the Israeli settlements on the West Bank, Palestinian harboring of bad actors, and a history of (to put it mildly) hatred and distrust.

The Trump administration’s plan is formally known as “Peace to Prosperity: A Vision to Improve the Lives of the Palestinian and Israeli People.” It runs 180 pages and offers very specific proposals. First, it rejects the “right of return,” a concern essential to Israel because the potential influx of millions of Arabs threatens its identity as a Jewish state and homeland. This makes the proposal a non-starter for the Palestinians.

Second, the plan would award virtually all of Jerusalem to Israel, while designating Abu Dis, a village bordering Jerusalem, as the capital of the Palestinian state.

Third, the map in the plan details the contours of the Palestinian state, granting to the Palestinians about 70 percent of the West Bank, plus Gaza and parts of the Negev Desert. However, the current Israeli settlements would remain.

Also, according to the plan, the Palestinians would not be permitted their own military, and would be forced to renounce violence and disband Hamas. In exchange for this step toward Israeli security, they would receive $50 billion in economic assistance over 10 years.

How has “Peace to Prosperity” been received? Dr. Gerald McDermott, Anglican chair of Beeson Divinity School, told Christianity Today that it was “a realistic opportunity for peace.” He also noted the significant Arab support for the proposal, including “UAE, Oman, Bahrain, and Egypt.”

Joel Rosenberg, co-founder of The Alliance for the Peace of Jerusalem, told Christianity Today that the plan was “generous” to the Palestinians while giving the Israelis almost everything they wanted.

But others, including Arab Christians, disagreed. Dr. Salim Munayer of Musalaha Ministries, which promotes reconciliation between Israelis and Palestinians based on biblical principles, told CT that “No Palestinian leader can accept this deal, because it doesn’t meet our basic needs.”

Another Palestinian Evangelical, Daoud Kuttab, said that the plan “sounded more like a surrender dictate than a peace plan.”

More importantly, the Palestinian Authority’s president Mahmoud Abbas called the plan a “conspiracy” and added “We say a thousand times over: no, no, no.” If this plan is conditioned on the Palestinians bringing Hamas in line, well, it’s difficult to imagine that happening.

To paraphrase a former Canadian prime minister, if there was ever a place with “too much history” and “too little geography,” it’s this part of the Middle East. That’s why it’s difficult to imagine that this plan will succeed where others have failed. Still, it is possible that it can be a step, even if a very small one, in a better direction. And so, we continue to follow the dictate of Psalm 122, and “Pray for the Peace of Jerusalem.”