Another Win for Freedom of Religious Institutions - BreakPoint
Join us in helping to equip and renew the Church with a Christian worldview by giving before our fiscal-year ends!
Skip to content 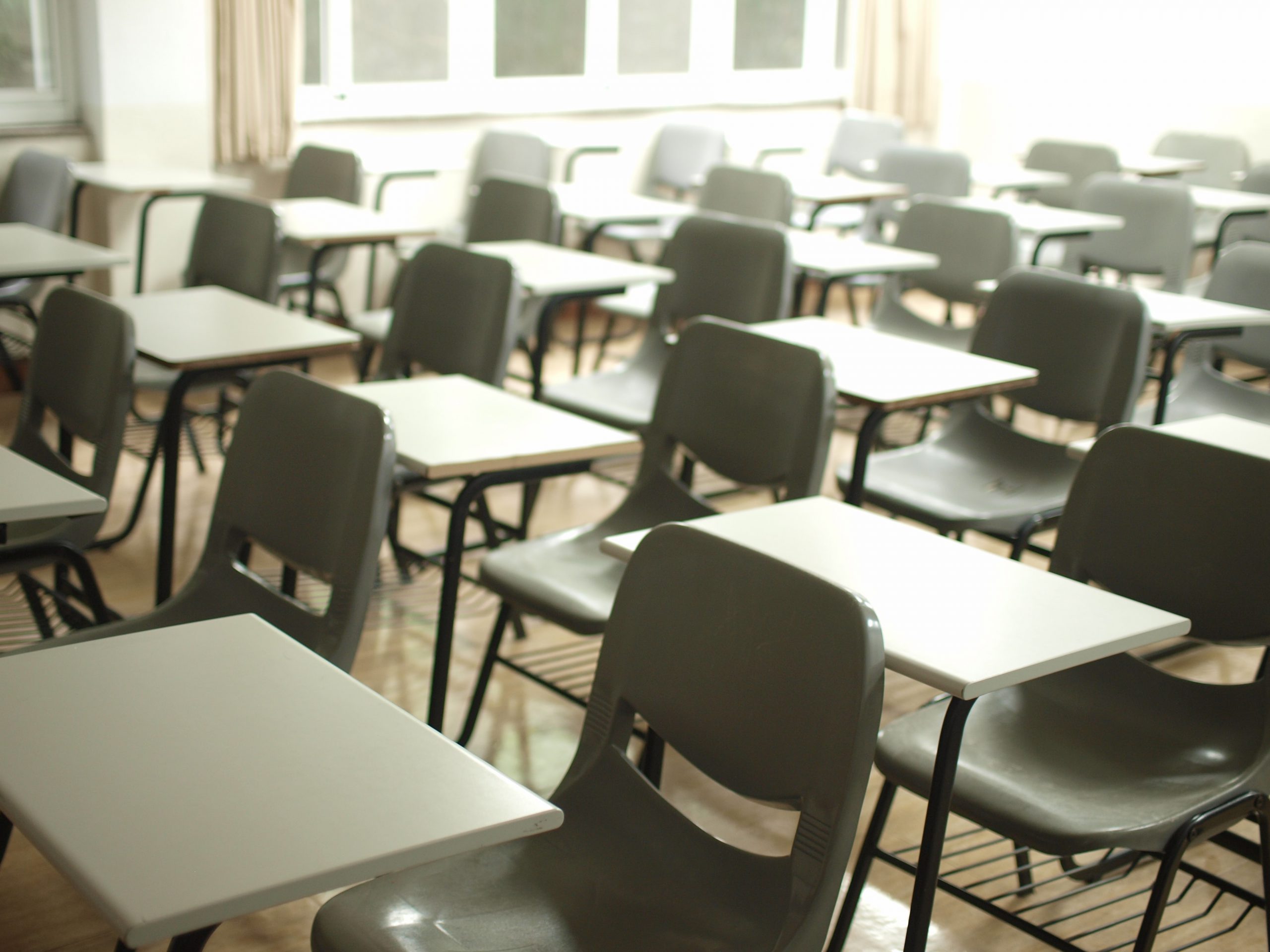 
Another Win for Freedom of Religious Institutions

Back in 2017, with a 7-2 majority vote, the Supreme Court ruled that denying a church “an otherwise available public benefit on account of its religious status” amounts to violating the Free Exercise Clause of the Constitution.

Back in 2017, with a 7–2 majority vote, the Supreme Court ruled that denying a church “an otherwise available public benefit on account of its religious status” amounts to violating the Free Exercise Clause of the Constitution. In that case, known as Trinity Lutheran Church of Columbia v. Comer, a Missouri church that operated a licensed pre-school and day-care facility applied for funding from a state program that offered “funds for qualifying organizations to purchase recycled tires to resurface playgrounds.”

Though Trinity Lutheran met all of the qualifications of the program, the state of Missouri informed them that a grant would violate a provision in the state constitution that “no money shall ever be taken from the public treasury, directly or indirectly, in aid of any church, section or denomination of religion.” That provision was one of 36 so-called “Blaine Amendments” in state constitutions, amendments originally aimed at Catholic schools and born of the now-incredible belief that public schools were a principal instrument in safeguarding America’s Protestant Christian character.

Trinity Lutheran sued the state, claiming that because of the Free Exercise clause in the First Amendment, a government benefit available to some organizations cannot be withheld from others solely because of religion. Remember, the First Amendment reads, “Congress shall make no law respecting an establishment of religion, or prohibiting the free exercise thereof.” Trinity Lutheran argued the “prohibiting the free exercise thereof” part. The state emphasized the “establishment of religion” part.

In his majority decision, Chief Justice Roberts came down squarely on the side of Trinity Lutheran, chiding Missouri for forcing the church to choose between whether to “participate in an otherwise available benefit program or remain a religious institution.” The right to be a church, he said, should not come “at the cost of automatic and absolute exclusion from the benefits of a public program for which the Center is otherwise fully qualified.” The Missouri law could only be justified if it served some compelling governmental interest in the least restrictive manner, a standard the state of Missouri failed to meet. So, Justice Roberts concluded, “the exclusion of Trinity Lutheran from a public benefit for which it is otherwise qualified, solely because it is a church, is odious to our Constitution all the same, and cannot stand.”

Then, in 2020, the Chief Justice authored another similarly blunt and straightforward opinion in Espinoza vs. Montana Department of Revenue. In that case, decided by a 5–4 vote, the Supreme Court held that a state tax credit, in which Montana awarded a dollar-for-dollar tax credit to individuals who donated to organizations that provide scholarships for private school students, could not “[discriminate] against religious schools and the families whose children attend or hope to attend them.” After creating the program, the Montana Department of Revenue had ruled that such a tax credit, if used to fund to religious private schools, would violate that state’s version of the “Blaine Amendment.”

Kendra Espinoza, a single mom who hoped to send her kids to a Christian school, challenged the Department of Revenue ruling in court. In late 2018, the Montana Supreme Court acknowledged that the Department’s ruling ran afoul of the U.S. Constitution’s Free Exercise Clause. Instead of overturning the ruling, however, it invalidated the entire program.

In his opinion, Chief Justice John Roberts referenced his earlier Trinity Lutheran opinion, stating that Montana lacked a “compelling government interest” in discriminating against religious schools and that religion is not a secondary part of the First Amendment. Roberts continued, the attempt to invalidate the whole program did not change Montana’s “error of federal law.” Because of the Trinity Lutheran decision, the Montana Court knew the Department’s ruling was unconstitutional. However, instead of applying the decision as it should have, it invalidated the whole program “to make absolutely sure that religious schools received no aid.” That action in itself violated the Free Exercise Clause, said Roberts: “A State need not subsidize private education. But once a State decides to do so, it cannot disqualify some private schools solely because they are religious.”

In summary, the Court has been more than clear on the rights of religious institutions. That, however, did not stop the state of Maine from continuing to discriminate against religious schools in their state funding program. Once again, the Court in an opinion authored by Chief Justice John Roberts, said “no.”

Under a Maine program that provides tuition assistance for parents who live in school districts without a secondary school, parents “designate the secondary school they would like their child to attend, and the school district transmits payments.” That includes private schools, as long as they are accredited, but, since 1981, not “sectarian” schools. If these facts of the Carson v. Makin case sound somewhat familiar, they also did to the Chief Justice. And so, in an opinion released yesterday announcing a 6–3 decision against the state of Maine, the Chief Justice stated bluntly, “The principles in Trinity Lutheran and Espinoza suffice to resolve this case,” and that the state’s “‘nonsectarian’ requirement for its otherwise generally available tuition assistance payments violates the Free Exercise Clause of the First Amendment.”

It’s another win for religious liberty, at least the religious liberty of religious institutions. Once again, the Court and its Chief Justice John Roberts have been crystal clear: The state need not, and indeed must not, sacrifice the Free Exercise clause on the altar of the Establishment clause.