Answering Pro-Abortion ‘Gotcha’ Arguments: Burning Fertility Clinics and Other Strange Fantasies - Breakpoint
Give today to learn what it means to be a thoughtful Christian!
Skip to content 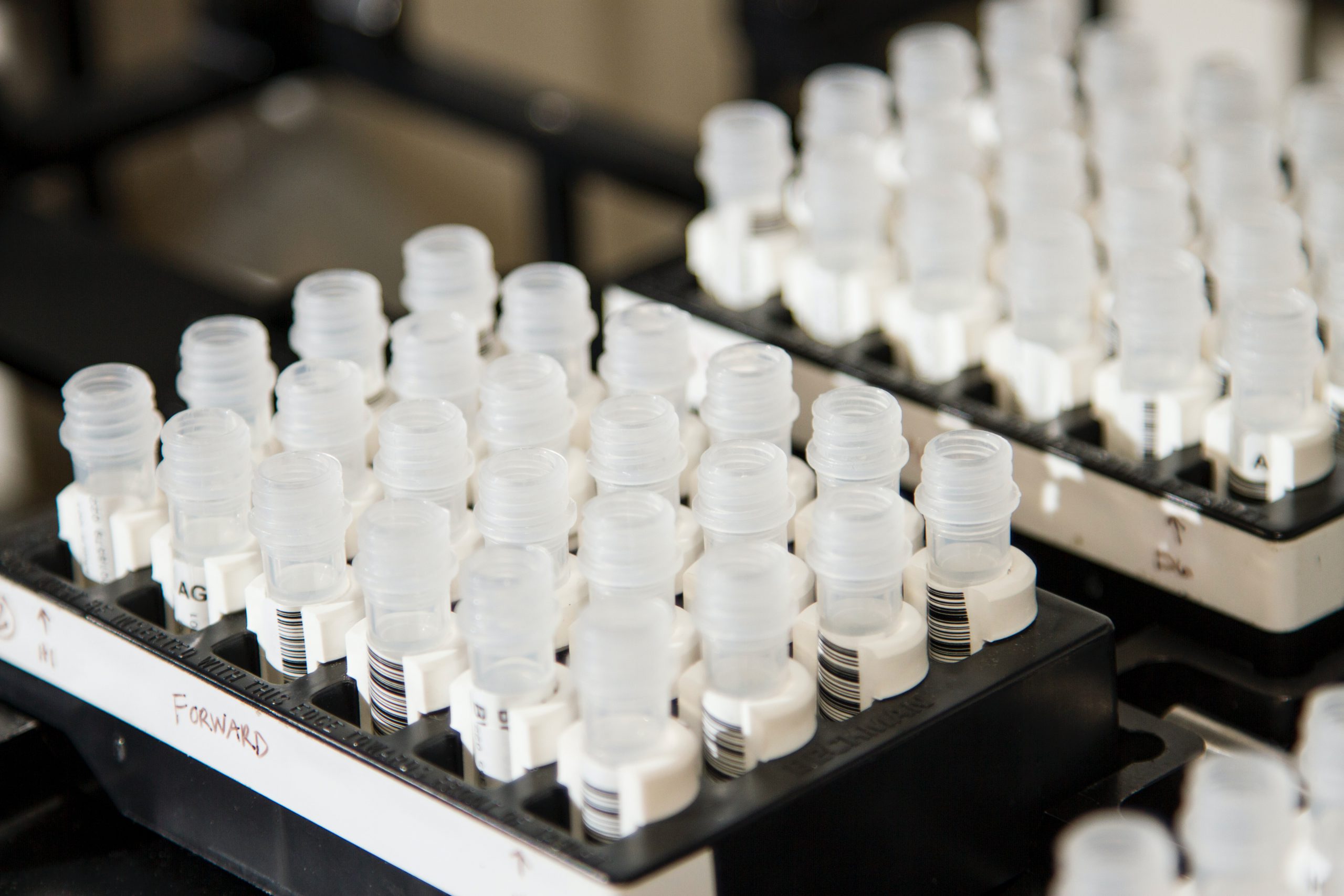 You’re in a burning fertility clinic and hear a 5-year-old child crying for help. Across the room is a container marked “1,000 Viable Human Embryos.” The flames are rising, smoke is filling the air, and you can only save one: the child or the container of embryos. According to Tomlinson, if you would choose to save the crying child, you’re betraying the fact that, whatever you may say, you really believe embryos aren’t equivalent to human beings. How, otherwise, could you justify saving one over 1,000?

The moment Roe v. Wade was overturned last month, desperate activists began to dust off the oldest and oddest arguments for abortion. These “gotcha” scenarios are supposed to prove that pro-lifers don’t really value human life or consider preborn babies from the earliest stages of development to be human. Instead, these pretend scenarios demonstrate that pro-lifers are simply hypocrites.

On closer inspection, however, these scenarios fail to convince. For example, there’s the so-called “burning fertility clinic” scenario. A friend emailed me recently and asked for a response to this one, which as best I can tell, was invented by author Patrick Tomlinson.

It goes like this. You’re in a burning fertility clinic and hear a 5-year-old child crying for help. Across the room is a container marked “1,000 Viable Human Embryos.” The flames are rising, smoke is filling the air, and you can only save one: the child or the container of embryos. According to Tomlinson, if you would choose to save the crying child, you’re betraying the fact that, whatever you may say, you really believe embryos aren’t equivalent to human beings. How, otherwise, could you justify saving one over 1,000?

“Gotcha,” right? Not really. First, this argument has nothing whatsoever to do with abortion. In no instance does a woman or her doctor ever choose between saving the life of one child at an advanced stage of development, or 1,000 at an earlier stage. Abortion involves the intentional killing of one or multiple children who, in most cases, would have lived if left alone. There’s no analogy, here, which means as an argument for abortion, the burning fertility clinic is toast.

But even setting that important point aside, the decision to save the imaginary 5-year-old over the embryos—which for the record, I would make—doesn’t necessarily reflect my view of the embryos’ humanity. It only reflects what I would do with limited time in a no-win situation. Perhaps, I would be acting on an impulse to stop conscious suffering, or to prevent parents from losing a child whose face and voice they know, or from a spur-of-the-moment instinct to answer a cry for help. None of these actions has any equivalence to an intentional killing, and none of them means I consider embryos less than human.

Of course, abortion activists continue to repackage this flawed scenario, again and again, with help from media sources. Last week in The Washington Post, another and even more bizarre form of this argument surfaced. Harvard ethics professor Daniel Wikler and  Northwestern University law professor Andrew Koppelman argued that if state lawmakers who are now outlawing abortion really believe embryos are human beings, they should be panicking over the sudden statistical spike in their states’ infant mortality rates.

As these professors write: “30 percent of human embryos spontaneously self-abort”—or are miscarried. These deaths aren’t normally counted in infant mortality statistics, which only account for deaths after birth. But if embryos are human persons, these profs argue, infant mortality stats should include miscarriages. If we did that, though, we would be looking at mortality rates more than twice those of the most dangerous countries on earth—a true public health crisis! They conclude: “the fact of spontaneous abortion shows that opponents of abortion do not themselves believe what they are saying.”

This “gotcha” scenario has nothing to do with abortion, which is, once again, the intentional killing of unborn babies. Their use of the term “spontaneous abortion” instead of “miscarriage” may be medically acceptable but muddies this crucial distinction.

And consider their logic: Lots of miscarriages, tragically, do happen. If pro-life lawmakers aren’t adequately panicking about this, they must not really think intentionally killing unborn babies is wrong? That is like saying if you aren’t panicked about children dying during a pandemic, you can’t be against a shooter gunning them down in a school. It’s an absurd line of thinking yet, in the frenzy of a post-Roe abortion movement, passes for Ivy-League–level ethical reasoning.

None of these “gotcha” arguments should intimidate pro-lifers, especially Christians. We have the truth on our side, and now, thank God, the law in an increasing number of states. Bizarre hypothetical scenarios cannot change the moral reality that elective abortion is evil. On close inspection, the “gotcha” scenarios, like the imaginary fertility clinic in which they so often take place, just go up in smoke.