Apple Removes Bible and Qur'an from China - BreakPoint
Join us in helping to equip and renew the Church with a Christian worldview by giving before our fiscal-year ends!
Skip to content 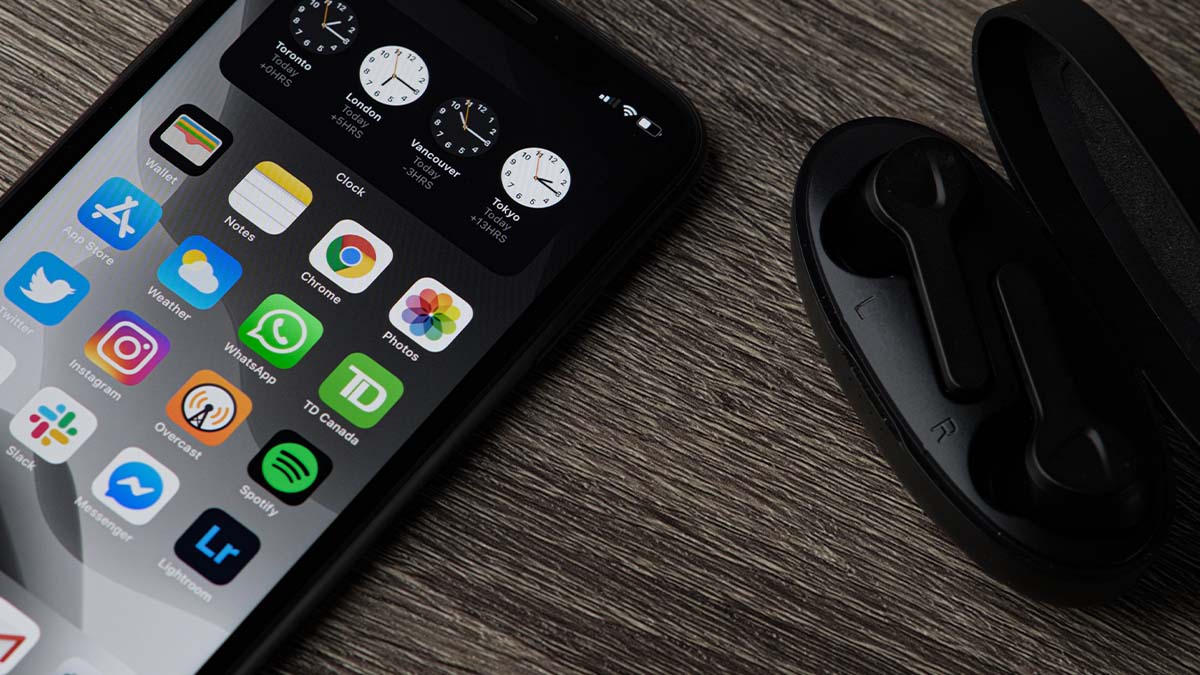 Two months ago, Apple quietly removed a Quran app and a Bible App from its app store in China at the request of the Chinese Communist Party. Apple claimed in a statement they had to do it because they have to, quote, “obey local laws.”

This is the same 2.8-trillion-dollar company with an “Inclusion and Diversity” initiative that claims, without a sense of irony, to hold a, quote, “long-standing commitment to making… the world more just.” According to its American website, that means hiring a more racially diverse group of employees. That’s great. It’s unclear how that helps the 1.4 billion people living under increasing religious oppression in China.

This is a good reminder. When companies like Apple throw around the word “inclusive,” it’s because they see a profit opportunity. When companies like Apple are happily complicit in outright oppression, it’s because they won’t risk a profit opportunity. If the day comes when American culture gives Apple an ultimatum: either nix the Bible here or lose your profit, we need only look to China to discover what they’d do.