Asia Bibi, the Nigerian Elders, and the Radical Nature of Christian Forgiveness - BreakPoint
Skip to content 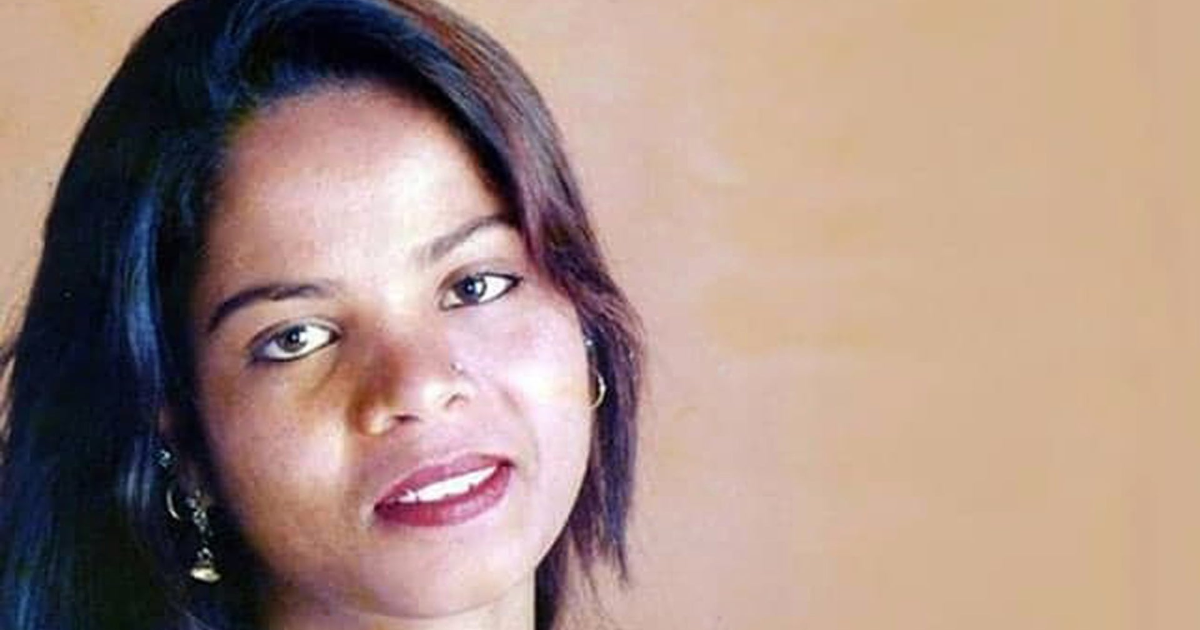 
Asia Bibi, the Nigerian Elders, and the Radical Nature of Christian Forgiveness

What sets Christianity apart from all other world religions? Certainly the divinity and resurrection of Jesus, but what else?

Christianity grounds a respect for all human life, but so do other religions such as Jainism and Wicca. Christianity has a robust moral framework that holds all of us to a high standard of behavior, but so do Orthodox Judaism and Islam, especially when it comes to human sexuality.

But what about forgiveness? Jesus’ radical command to not only forgive, but to forgive “seventy times seven,” has no equivalent in any other faith. Add that to the command to love, bless, and pray for our enemies and those who persecute us, and now we have something that only Christianity offers the world—something the world would desperately miss if it ever lost it. After all, when Christians forgive as we are instructed to do, the world can’t help but take notice.

In a recent interview with the BBC, Asia Bibi, the Pakistani Christian who spent eight years waiting execution on a trumped-up charge of blasphemy, recalled her mistreatment, including “having her neck put in a brace tightened by a key and pulled on a chain by guards.” She described how much of sham her “trial” was, and how she was not even allowed to say anything in her own defense. She talked about the pressure she faced to renounce her faith.

And then she said, “I am not angry at all. I have forgiven everyone from my heart. And there is no hardness in me.” She then offered kind words for the government of Pakistan, saying she was “proud” of her country for ultimately freeing her.

Also last week, four Nigerian elders gathered together to worship in the charred remains of their church, just two days after terrorists from Boko Haram burnt it and two other churches to the ground, destroyed parts of the village, and kidnapped a few of the women there. During the service, the elders prayed for God’s “forgiveness, mercy, and cleansing of the land.”

Of course, the idea of forgiveness isn’t unique to Christianity. Other religions and even secular worldviews sometimes talk about the need for forgiveness, or at least of “letting go of the past.”

How Christianity defines forgiveness, however, goes far beyond this. Jesus taught us to pray, “Forgive us our trespasses, as we forgive those who trespass against us.” In Matthew 18, he told a parable about a man who was forgiven an unimaginably huge debt who then refused to forgive someone a much smaller debt. The unmerciful debtor was thrown in prison for his lack of forgiveness, to which Jesus added: “So also my heavenly Father will do to every one of you, if you do not forgive your brother from your heart.”

In other words, radical forgiveness and mercy are not an optional self-help suggestion in Christianity. We don’t forgive because it’s good for us, though it is, but because the central truth of the Christian way of seeing the world is that we have been forgiven much. Being reconciled to God through the death of His Son means being reconciled to others, even our greatest enemies.

In John Grisham’s recent novel, “The Guardians,” a man who has spent 23 years in prison for a murder he didn’t commit, confronts three people whose false testimony put him behind bars. As he listens to them confess their lies, Grisham writes, “he is stunned by the speed with which he forgave [them] . . . something came over him, maybe the Holy Spirit, and he just couldn’t hate anymore. He closed his eyes and asked God to take away all of his hate, and in a flash a huge burden left his shoulders.”

Grisham’s novel, which the Washington Post called “terrific,” points out another thing that sets Christian forgiveness apart. Not only does God demand radical forgiveness from us, He then enables us to do this thing that seems impossible. As Paul told the Galatians, we can only live a forgiven and forgiving life, through faith in the Son of God who loved us and gave Himself for us.

Just as when Mother Emmanuel Church members forgave Dylan Roof or when the Amish parents forgave and loved the parent of the one who took their children, the world cannot make sense of this kind of mercy. Yet it also cannot help but take notice.

I forgive my accusers, says Asia Bibi in interview