Is Being a Constitutional Originalist Racist Because of the Three-Fifths Compromise? - Breakpoint
Give today to learn what it means to be a thoughtful Christian!
Skip to content 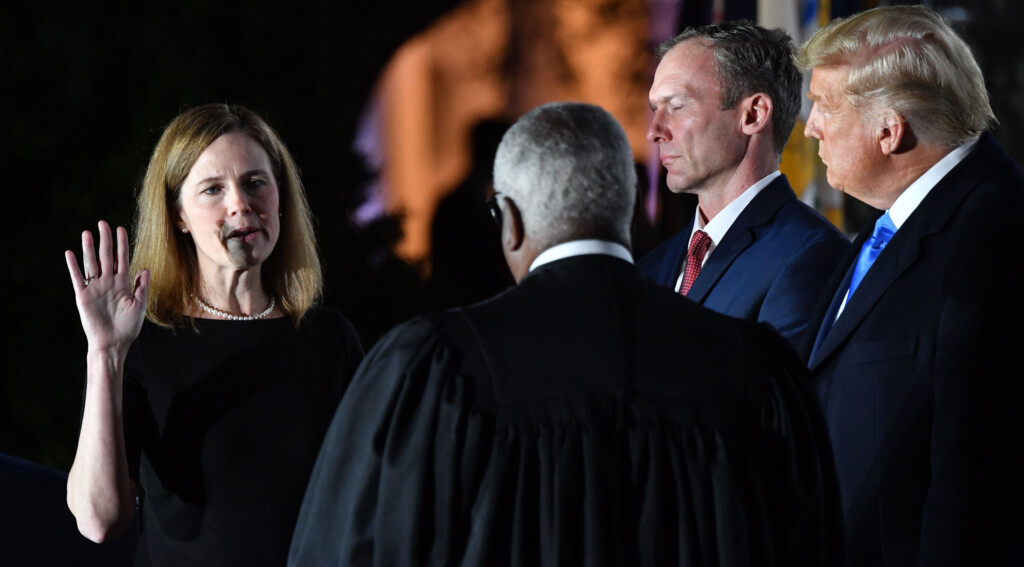 
Is Being a Constitutional Originalist Racist Because of the Three-Fifths Compromise?

John and Shane begin Ask The Colson Center with a challenging question. The listener asks if being an originalist with the constitution, in the way that Amy Coney-Barrett is, is racist because of the Three-fifths compromise. Shane creates an important distinction that the three-fifths compromise was an addressing of political influence in the South. Shane points out that the northern states didn’t want slaves to have full representation in congress because it would give the south an overwhelming majority.

The pair take time to not only point out how the founders saw slavery as a moral evil that requires justice from God. Their handling of the topic supports the value and dignity of all humans and the complicated history and structure of the constitution.

Does Congress legislate morality? This is the second question John and Shane address in the Ask BreakPoint Podcast this week.

The pair unpack the paths that lead to the issue of legislating morality. They walk through a number of logical foundations from Scripture in how God provides civil guidance for Israel. They point out how even pagan nations have a standard of living that must answer to God.

Before the question on legislating morality John and Shane provide resources on a thoughtful view to artificial intelligence. John highlights books by Sheri Turkle and Neil Postman, providing a strong philosophical framework to engage artificial intelligence. Shane references an interview with Jason Thacker he conducted on the BreakPoint Podcast where Jason addresses the issue in a practical way.

To close John and Shane provide a structure to address the issue of rape and incest inside the abortion debate. Their handling of the question provides setting and context that will help the listener in the ongoing debate with care and dignity.

If you have a question or concern you would like addressed, send it to us at askthecolsoncenter@colsoncenter.org

Amusing Ourselves to Death – Neil Postman