Boys Need to Be . . . Boys - BreakPoint
Skip to content 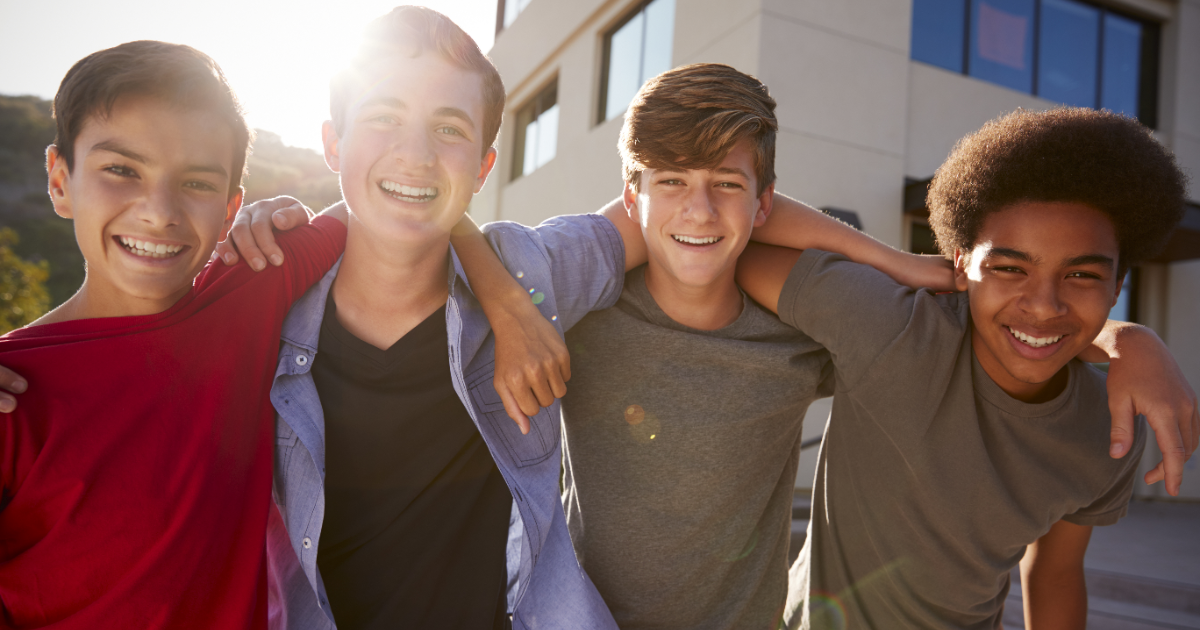 Plus: The Death of Kobe Bryant; Coronavirus; Holocaust Remembrance

John Stonestreet and Shane Morris spend the first two segments of the show talking about  . . . mortality. The mortality of superstars like Kobe Bryant and, well, all of us.

Speaking of mortality, they also talk about the spreading Coronavirus? Is the media fanning the flames of panic, or do we have a real crisis on our hands? After that,  they discuss the banality of evil: how the evil that brought about the Holocaust is still possible because its perpetrators were human beings, just like we are.

The main segment of their discussion comes at the end: The Boy Scouts are nearing bankruptcy. In a way, the organization’s steep decline signals another crisis: that of being a boy in a culture that is at best suspicious of masculinity, at worst, openly hostile. What can parents do who want to raise boys to be men? John and Shane, both dads of boys, have some suggestions.

Sign up for our Short Course: “Preparing for the 2020 Election”

“The Death (and Life) of Superstar Kobe Bryant,” John Stonestreet interview with Owen Strachan on the BreakPoint Podcast

“The Problem of (Mis)Remembering the Holocaust,” by John Stonestreet and David Carlson, BreakPoint

“Dangerous but Good,” The Point, John Stonestreet and Shane Morris