Christians in the Culture: Fight or Flight? - Breakpoint
How can we respond to those around us with truth and love? Give today to receive this month's featured resource.
Skip to content 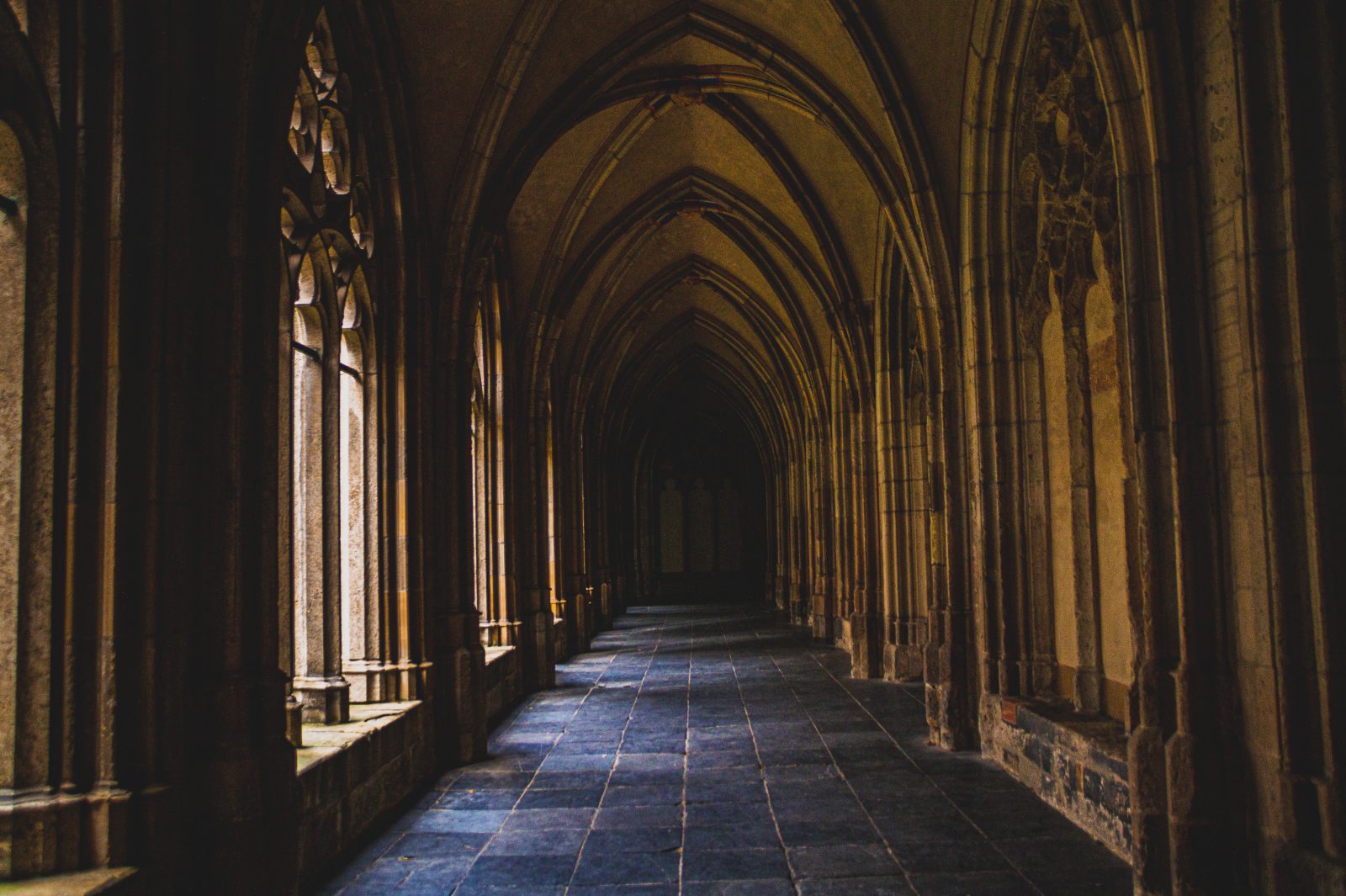 
Christians in the Culture: Fight or Flight?

John Stonestreet and Warren Smith are together at the Touchstone magazine conference: “Fight or Flight: The Benedict & Other Options for Facing the World, the Flesh & the Devil.” If we truly believe, along with theologian Abraham Kuyper, that every square inch of creation belongs to Christ, then how do we live faithfully in a culture that is growing increasingly hostile to Christianity?

John and Warren also discuss the consequences of the sudden U. S. withdrawal from Syria, the NBA’s cowardly response to Communist China going nuts over a tweet supporting Hong Kong, and Ellen DeGeneres’s response to folks angry at her because she’s friends with George W. Bush.