The New Face of Evil? - BreakPoint
Skip to content 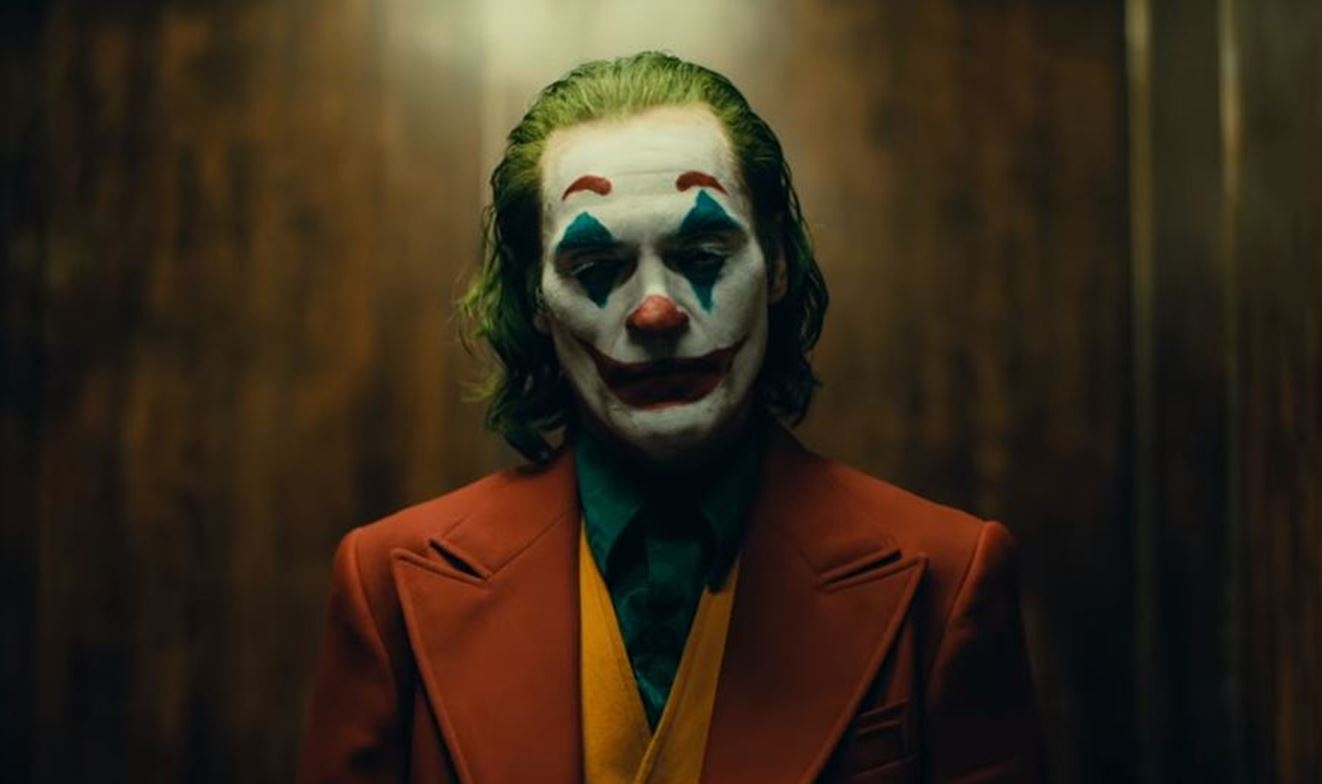 
The New Face of Evil?

John Stonestreet and now-regular “BreakPoint This Week” co-host Shane Morris talk about the descent of the Joker character over the years from clever bank robber to nihilist villain to near-demonic anti-hero. What does the most recent Joker movie’s success say about us as a culture?

John and Shane also talk about U.S. Attorney General William Barr’s remarkable speech at Notre Dame on religious freedom. What is so remarkable is that a decade ago, it would have been completely unremarkable: Religious freedom was universally seen as a good thing, now it is held by many as a threat, especially to the new sexual orthodoxy. And speaking of the new sexual orthodoxy, John and Shane compare notes on the recent Democratic town hall on CNN and the bizarre affirmation of a biological male dressed as a woman interrupting the proceedings. Talk about toxic masculinity . . .