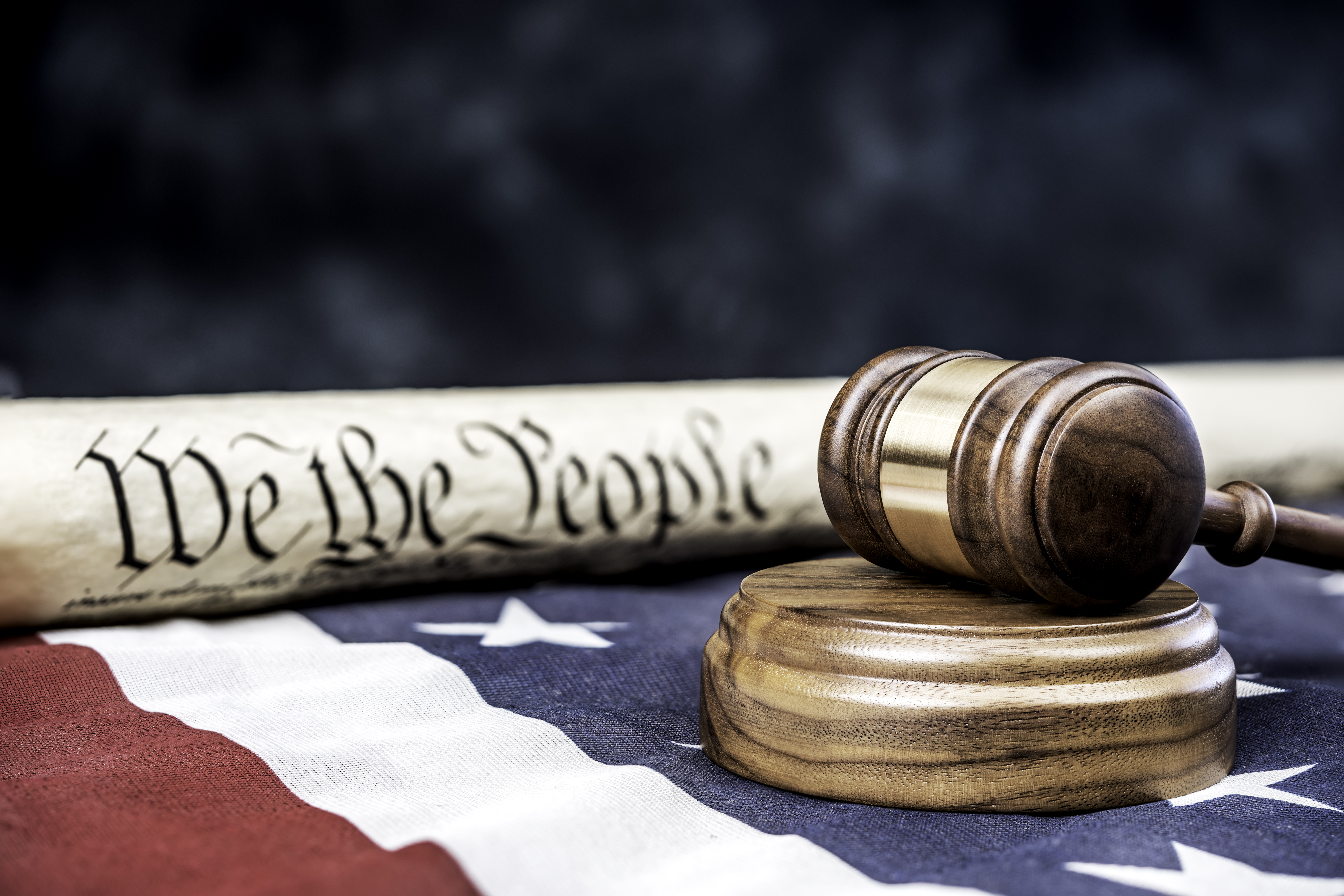 BreakPoint's Weekly 'Ask Me Anything' Segment

John and Shane address an important question: Is the Constitution is actually functioning? Noting that the Constitution, however flawed, reflects human nature as designed by God. Yet, as the Founders insisted, this moral Constitution will only work for a moral people.

Later, John and Shane spend time fielding a listener question on the design of men and women, by centering on what men and women are designed to do. They then highlight how each gender is equipped to live according to a particular design.

Finally, they address the brokenness of the world, noting that humanity was created before it was fallen, but fallen is the state we’re living in and our cultural realities illuminate that reality. They end in hope in Christ, reflecting on other times in history that times were bleak and cultures that were wholly broken, but God made His name known, evident, and provides salvation for humanity.

T.S. Eliot – The Aims of Education

Steven Wedgeworth – The Science of Male and Female

Joe Rigney – What Makes a Man or a Woman