The Gift of Children - Breakpoint
What makes the Church essential? Click here to learn more.
Skip to content 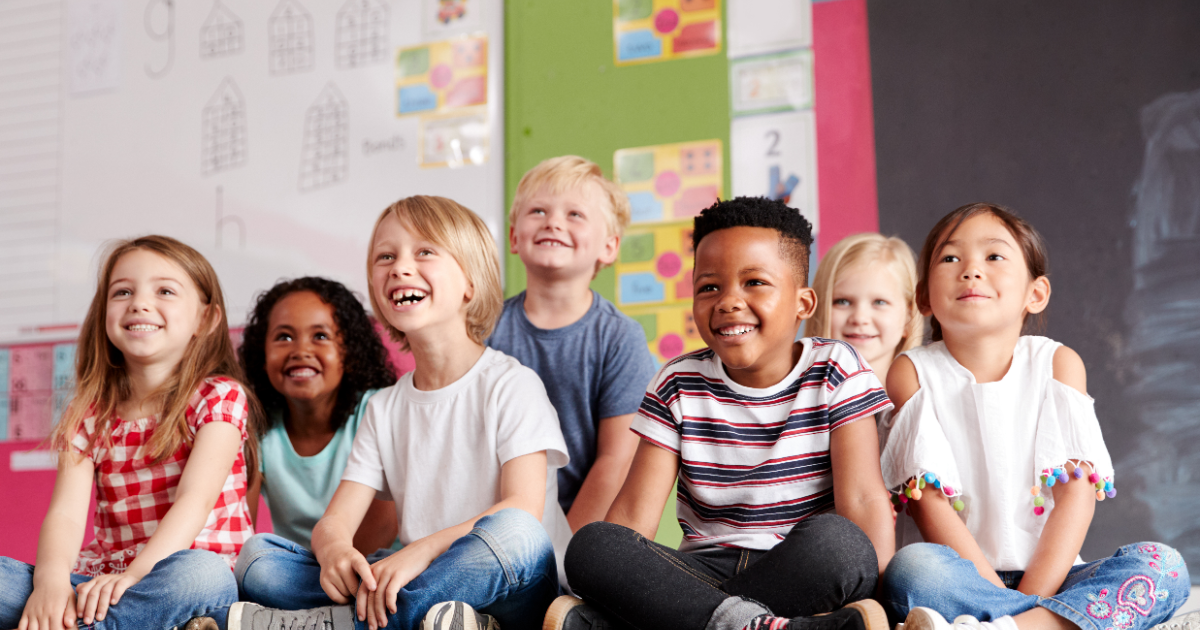 
The Gift of Children

A recent open letter from the Alliance of World Scientists began this way: “We declare, with more than 11,000 scientist signatories from around the world…that planet Earth is facing a climate emergency.” The letter is filled with urgent language and what the authors consider irrefutable proof that human beings are destroying the planet. And, they offer their prescription. In addition to emissions reductions, renewable energy, and carbon taxes, the authors think it’s time to say “no” to children. World population, they write, “must be stabilized—and ideally, gradually reduced…” To this end, they urge governments and international bodies to make “family-planning services”—including abortion—“available to all people…”

If that sounds like a call for state-run population control, it is.

Ironically, the call comes at a time when developed nations are already saying “no” to children at an unprecedented rate, and not for environmental reasons. In fact, an increasing number of demographers are now convinced that we’re on the brink of a global population bust. As we’ve pointed out many times on BreakPoint, a childless society brings devastating economic, social, and spiritual consequences. In a survey reported last year in the New York Times, one of the main reasons young respondents give for wanting fewer children (or none at all) was a desire for more leisure time. As one young woman put it, she’d rather be traveling with her fiance, focusing on her job and education, and “playing with her cats,” than having kids.

Increasingly in a culture habituated toward self-interest and sexual freedom, children are viewed as curses rather than blessings, as obstacles to achieving dreams, finding happiness, and even to keeping the planet cool. Against this backdrop, the Christian view of children as gifts from God is as counter-cultural as it gets. Yet counter-cultural is exactly what the Church is called to be right now, especially in how we welcome and talk about the next generation.

The newest statement from Evangelicals and Catholics Together—an initiative Chuck Colson co-founded with Fr. Richard John Neuhaus years ago—points the way forward. It’s called “The Gift of Children,” and it’s a bold and detailed reminder of how God views little ones. It’s also the kind of statement that’s bound to offend modern sensibilities: “As Evangelicals and Catholics,” the statement reads, “we agree that a society in which nearly all fertile women are, in one form or another, rendered infertile by contraceptive technologies…reflects a profoundly disordered view of sex, children, human nature, and environmental responsibility.”

Increasingly today, couples are forced to justify their desire to have children, but this statement insists that parenthood is “the most natural of things.” It’s also worth sacrifices—even if it means fewer zeros on a paycheck, less square footage in a house, or fewer cars in the garage. More fundamentally, the statement proclaims, the birth of a child is “charged with transcendent meaning.” Children are living affirmations that God’s creation is good, and they compel us, like nothing else in life, “to serve a future we cannot control” and to trust that God is not yet finished with this world.

“The Gift of Children” offers the radically counter-cultural understanding of children that is needed right now. More importantly, it’s a challenge to the Church, to conform ourselves to our professed beliefs—to bear witness, through welcoming new life, to the love of the God who gave us life. I hope you’ll read it in full and share it with your friends, your family, and your pastor, and use it to spark a long overdue discussion.