The Madness of Crowds - BreakPoint
Join us in helping to equip and renew the Church with a Christian worldview by giving before our fiscal-year ends!
Skip to content 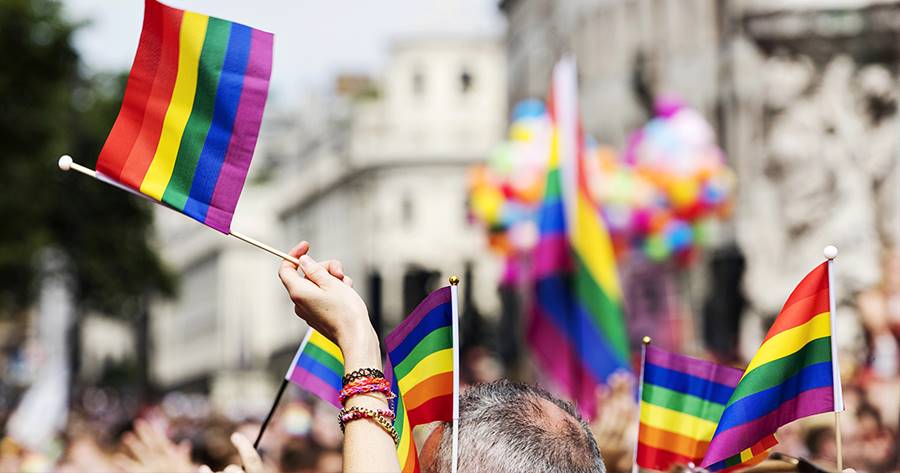 
The Madness of Crowds

Moderns have forgotten that they are assuming what they believe to be a given.

G.K. Chesterton once observed that the “special mark of the modern world is not that it is skeptical, but that it is dogmatic without knowing it.” His point was that moderns have forgotten that they are assuming what they believe to be a given. “In short,” he concludes, “they always have an unconscious dogma; and an unconscious dogma is the definition of a prejudice.” That’s why I love Chesterton. If you didn’t know he wrote that a century ago, you’d think he was talking about today. Plus, he was always grumpy, so he’s a lot of fun to read.

Fast forward from 1919 to 2019, and little has changed about assumed dogmatism. As journalist Douglas Murray writes in a terrific new book, “The Madness of Crowds: Gender, Race, and Identity,” “we are living through a postmodern age in which the grand narratives of religion and political ideology have collapsed.” However, since we can’t live without a grand narrative, we have created new grand narratives, new religions, new dogmas. Sounds a lot like Chesterton…

A chief contender for dominant narrative today is identity politics. The two things that characterize identity politics are, according to Murray, its “crusading desire to right perceived wrongs” and its “weaponization of identity,” both of which gives “mad crowds” the power to ruin reputations and cower opposition into silence. For example, anyone who dares question the dogmas of the new sexual orthodoxy is labeled a bigot and cast into societal outer darkness.

The fundamental problem with identity politics is its understanding of identity, one which “atomizes society into different interest groups according to sex (or gender), race, sexual preference and more.” Such characteristics are suddenly elevated to be “the main or only relevant attributes of their holders.” But what’s so absurd is how artificial these “identities” so often are.

In a chapter simply titled “Gay,” Murray, who is a gay man himself, points out that the acronym “LGBT” combines four groups of people who not only have little in common but are often suspicious of one another. As a gay man, he writes, he has “almost nothing in common” with lesbians (and vice versa). However, one of the few things they do share is “a suspicion towards people who claim to be ‘bisexual,’” (i.e., the “Bs” in “LGBT.”)

And, as for the “T,” Murray states something we’ve observed many times, that “there is a tremendous dispute over whether the T’s are the same thing as everyone else or an insult to them.” Apparently, some in the so-called “LGBT community” think transgenderism is a psychiatric disorder assuming the mantle of the gay-rights movement. Of course, by publicly airing all of this ideological “dirty laundry,” Murray has made himself somewhat of a persona non grata to his alleged “community.” As he jokes, his “gay card” has been revoked.

For a self-described atheist, Murray’s antidote to weaponized identity sounds, well, almost Christian. “In some manner,” he laments, “…we have created a world in which forgiveness has become almost impossible.” All that’s left in a world of identity politics is to excuse those we like and condemn those we don’t, and mask it as some sort of progressive arch toward justice and tolerance.

As Chesterton once pointed out, post-Christian societies do not actually replace Christian categories and ways of thinking with new ones. Rather, they “repurpose” Christian categories, such as the struggle for justice and fight against evil, but without any defining essentials such as grace and love.

Societies lose the ability to forgive whenever they forget we are all sinners in need of forgiveness, and that our true identities can only be found in God—as bearers of His image. Once those things are forgotten, so is the grand narrative of God’s creation, man’s fall, Christ’s act of redemption, and the future restoration of all things – which is, unlike any of its counterfeits, the only true narrative to ground who we really are.