Brian Williams, Fake News, and Us - BreakPoint
Skip to content 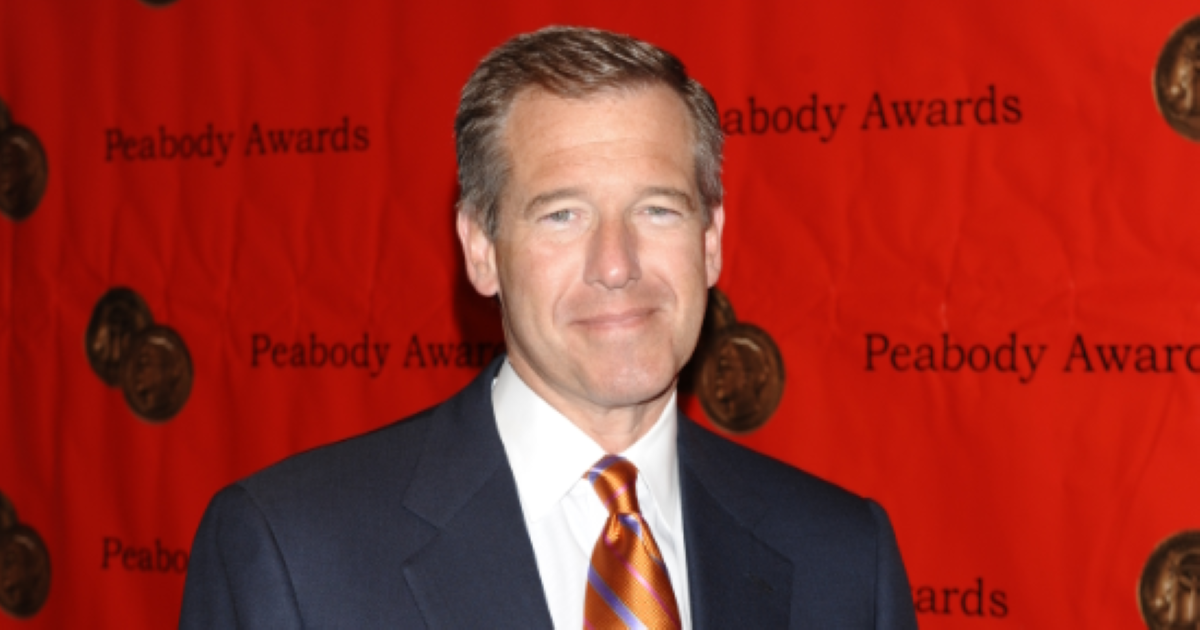 
Brian Williams, Fake News, and Us

Last week, as MSNBC’s Brian Williams was interviewing New York Times editorial board member Mara Gay about Michael Bloomberg’s lavish presidential campaign, they shared a tweet claiming that rather than spending 500 million on his failed campaign, he could have given a million dollars to every single American, and still had money left over.

Yeah… 500 million dollars, 300 million Americans… Try about a buck-fifty each. Their math was off by about five decimal places.

Williams and Gay later apologized. But it’s still incredible the segment made it on air past producers and fact-checkers and gut level sniff tests. It’s a good reminder that no matter how badly we might want to make a political opponent look bad or “our guy” look good, part of “not bearing false witness” today means fact checking the memes and stories that confirm our biases.

Especially for Christians who proclaim the “Big T” Truth, we need to get the “small t” truths right.