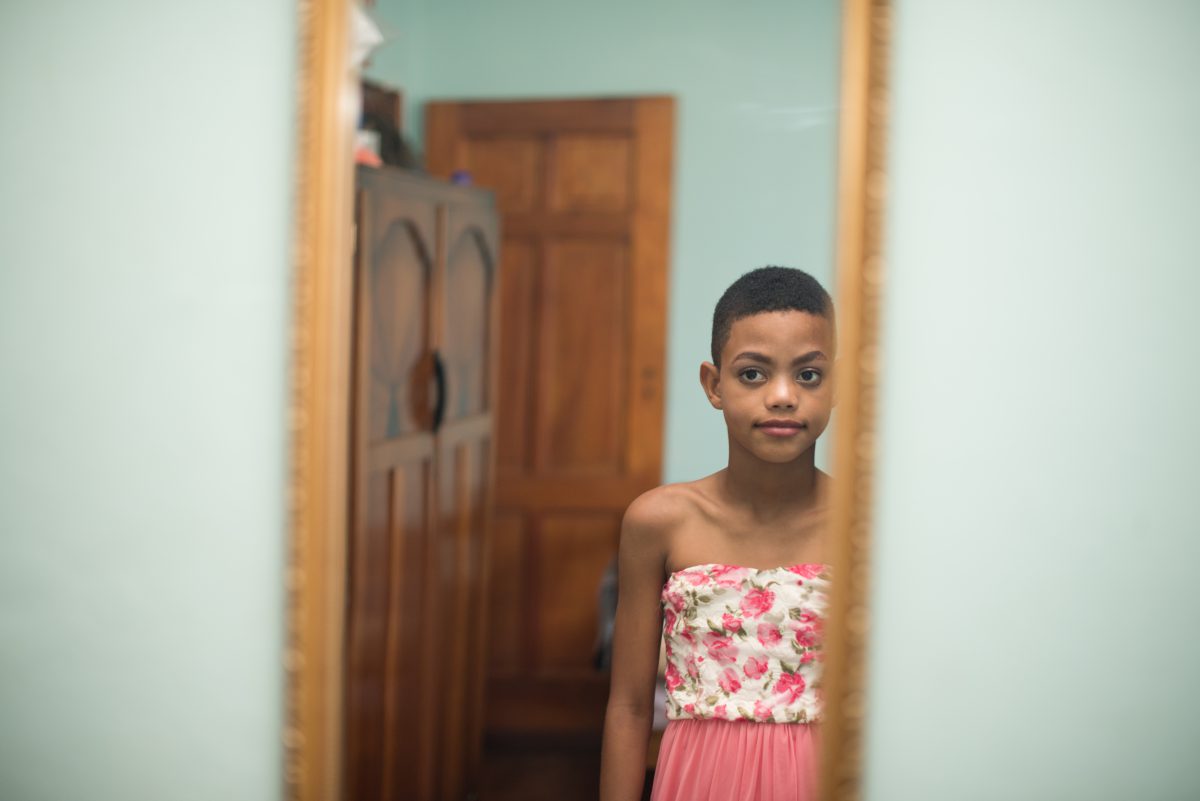 Three justices of Britain’s High Court have ruled that it is “unlikely” that children under 16 can “weigh the long-term risks and consequences of the administration of puberty blockers.” Therefore, they cannot give “informed consent.”

This decision came in response to a suit brought against a mental health facility by Keira Bell, now 23. When Bell was 16, the facility gave her puberty blockers after only three one-hour consultations.

After seven years and a double mastectomy, Bell now wishes to de-transition.

The High Court’s ruling won’t stop the gender transition epidemic sweeping Britain, especially among girls, since the justices determined that children 16 and over do “have the ability to consent to medical treatment.”

Minors of any age, especially those experiencing gender dysphoria, should never be considered capable of making such a life-altering decision. Children should not be the victims of anyone’s sexual experimentation, not even their own.

Puberty blockers: Under-16s ‘unlikely’ to be able to give informed consent

Why do so many teenage girls want to change gender?