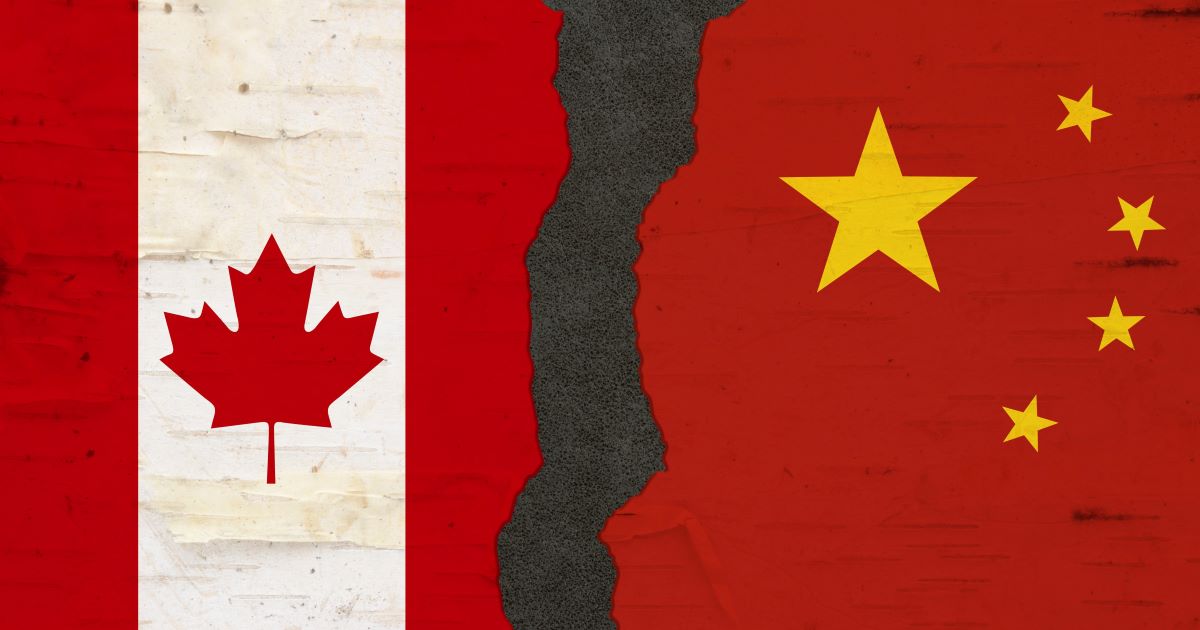 Despite threats from China, the Canadian Parliament’s Subcommittee on Human Rights has said what no other governmental body has yet been willing to say: China is committing genocide.

As you might imagine, Beijing isn’t too happy with Ottawa and has taken to whining and promising “a strong reaction” to the parliamentary subcommittee’s declaration.

China is used to getting its way, with countries and corporations and the NBA, but the Canadian government needs to follow through, and other nations, including our own, must formally recognize the monstrous nature of Beijing’s crimes.

As one Canadian MP said, the testimony heard by the Subcommittee, “would move anyone to action.” The first action is using the word “genocide.”

The Holocaust in China