Cashing in on Psychedelics - Breakpoint
Give today to learn what it means to be a thoughtful Christian!
Skip to content 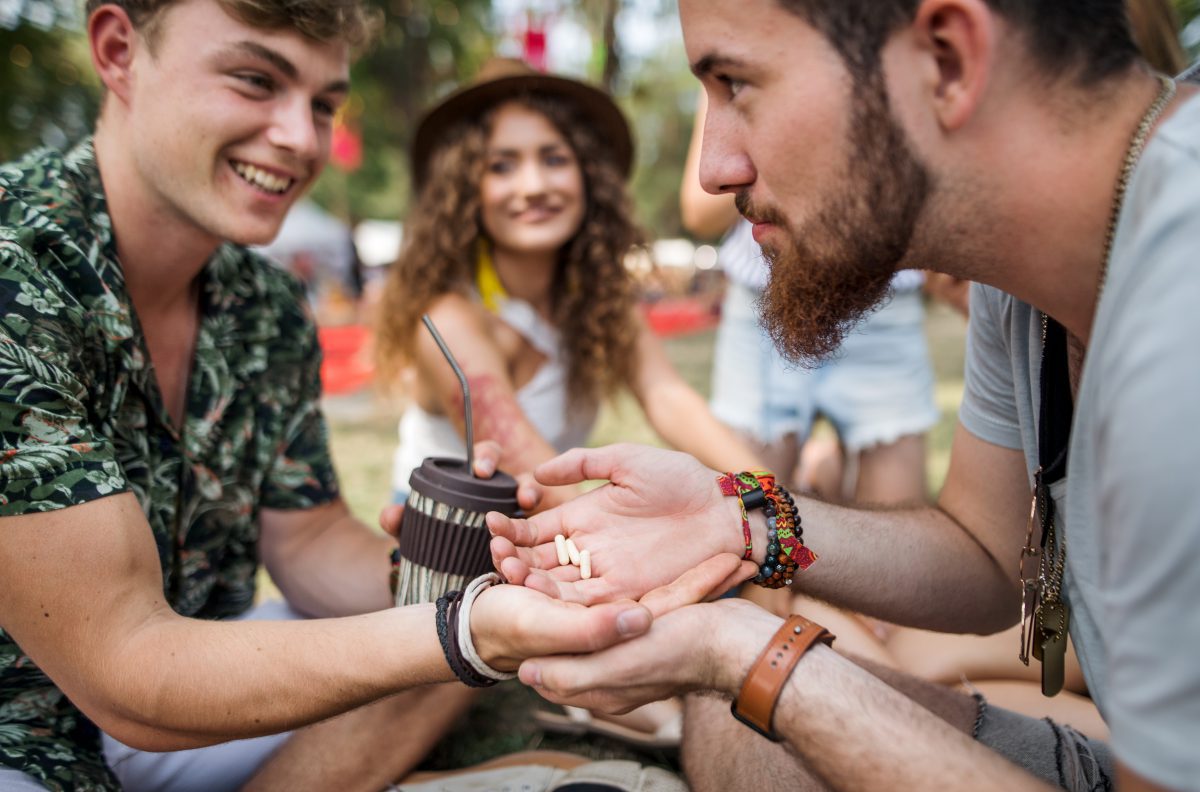 
Cashing in on Psychedelics

Escaping Reality Is Never a Solution

In 1967, ex-Harvard professor Timothy Leary famously coined one of the slogans of 60’s counter culture when he told hippies to “turn on, tune in, [and] drop out.” Psychedelics like LSD became a vital part of what Leary would later call the “graceful process of detachment from involuntary or unconscious commitments.”

Advocating for psychedelics made Leary an academic pariah and a target of the FBI. Had he come along fifty years later, he may have landed a lucrative consulting gig with venture capitalists.

On November 3, Oregon became the first U. S. state to legalize “magic mushrooms” for therapeutic use, following the lead of a few cities like Denver, Oakland, and Ann Arbor. Almost immediately afterwards, articles appeared advising investors how to “take full advantage of this $100 billion (USD) market potential.”

Investing Daily summed up the bullishness many see in this new market segment: “‘Magic mushrooms’ aren’t just for getting high and playing your old Iron Butterfly albums. These versatile fungi are entering the consumer mainstream and they’re evolving into a major investment theme.” Joining the “cha-ching” chorus, Business Insider has run a few articles as well, with titles such as “4 ways entrepreneurs can break into the psychedelics industry,” and “Why I’m betting big on psychedelics.”

If I were to bet big about psychedelics, I’d bet our nation is making a big mistake. Psilocybin, the ingredient that puts the “magic” in “magic mushrooms,” is sold on its therapeutic potential but, like marijuana (which also won big on election day in Montana, Arizona, New Jersey, South Dakota, and even Mississippi), there’s no way to limit its use to medical settings.

In fact, Michael Pollan described the real-world use of psychedelics in his 2018 best-seller, How To Change Your Mind: “What the New Science of Psychedelics Teaches Us About Consciousness, Dying, Addiction, Depression, and Transcendence. Pollan and others don’t ingest “LSD, psilocybin and the crystallized venom of a Sonoran Desert toad” because they are clinically depressed. They are doing it to pursue what Leary called “the divinity within” and “the discovery of one’s singularity.”

To put it in more accessible terms, our increasingly materialist culture rejects any God Who is authoritative and transcendent (i.e. who exists outside of the material world). Thus, the divine must be found “within.” Many think psychedelics can assist their search by making it that much easier to escape the constraints of reality, authority, and limitations.

Of course, something is noticeably missing in any alternate reality, whether induced by psychedelics, alcohol abuse, or virtual reality: other people. “Pursuing your singularity,” as Leary put it, leaves little room for anyone else, and feeds the illusion that we are somehow free of any obligations and commitments to others.

Advocates, like Pollan, also say that it helps them see things more “clearly.” In the 1990s, a small group of volunteers were injected with the psychedelic DMT. “Almost half experienced terrifying hallucinations, like ‘aliens’ that took the shape of robots, insects or reptiles.” So much for clarity.

And, of course, there’s this notion that psychedelics help you “find yourself.” But, as John Horgan wrote in the Scientific American, that may not be a good thing. “Far from making you wiser and nicer,” he wrote, “psychedelics can make you an arrogant, narcissistic jerk. It can be hard distinguishing an ego that has vanished from one that has expanded to infinity.”

That is, of course, at the root of the problem with psychedelics. Escaping reality never solves the problem of reality. Deluding oneself about oneself is never a fix for the problems of oneself.

Leary died in 1996. He didn’t live to see this brave new world of psychedelics entering the consumer mainstream. It’s just as bad of an idea today as it was fifty years ago.

The Link Between Marijuana, Psychosis, and Suicide