Chastity Is Part of Marriage Too - Breakpoint
Give today to learn what it means to be a thoughtful Christian!
Skip to content 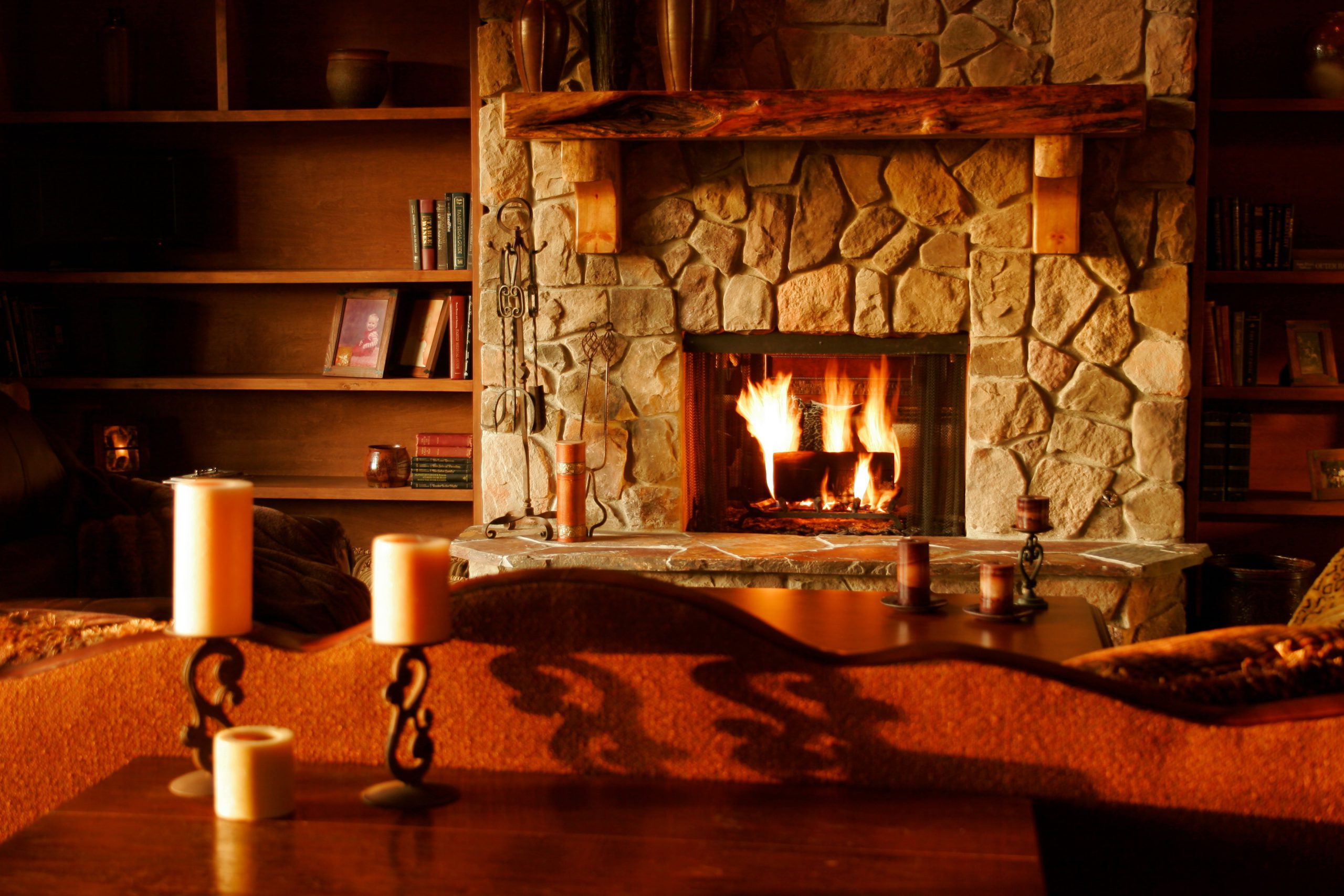 
Chastity Is Part of Marriage Too

When a fire is in the fireplace, it brings light, warmth, and ambience. It can even preserve life. When, however, a fire jumps out of the fireplace onto the curtains, it brings destruction, even death. A similar analogy compares sex to water.

One of the more helpful analogies to explain the personal and cultural damage wrought by the sexual revolution is that sex is like fire. When a fire is in the fireplace, it brings light, warmth, and ambience. It can even preserve life. When, however, a fire jumps out of the fireplace onto the curtains, it brings destruction, even death. A similar analogy compares sex to water. Our bodies need water to live, but we need water in the right place. When water gets in the lungs, it can be deadly.

This kind of fundamental error, like all bad ideas, is bound to have victims. With each day that passes, we meet more of them. Consider a piece published several months ago at Vice that announced a hip new way to find sexual satisfaction: “radical monogamy.” Don’t call it marriage (that’s for dinosaurs), but man, there’s something really fulfilling and safe (apparently) about sexual fidelity between two committed people. Or consider the recent book by Washington Post columnist Christine Emba. In Rethinking Sex, Emba argues that using the often vague ideal of consent as our only moral guidepost governing sexual activity has left a lot of people hurt, lonely, and frustrated.

All of this is pointing to an opportunity for the Church to offer something better. However, to do that, we must be careful and clear. If sex is designed, it is under the authority of the One who designed it. If it is, indeed, under God’s authority, and God is good, then rightly ordered sex is a good gift.

In other words, the full antidote to the toxic sexuality of the sexual revolution isn’t just to return it to the safety of the fireplace. The sexual morality we rightly talk about from Scripture isn’t the whole story of this beautiful gift. Keeping sex within the confines of a lifelong marriage between one man and one woman is a moral good, but just as loving our neighbors is much more than not actively hating them, respecting God’s design for sex is much more than not transgressing certain boundaries.

In His kindness, God has called us to the lifelong cultivation of being properly sexual. This is the virtue of chastity, something often mistaken by Christians and non-Christians alike for prudishness. Instead, the call to be properly sexual with one another is a calling for all of us, married and single, to pursue all our lives, before, during, and after marriage.

The Scriptures describe this well. Husbands should love their wives as Christ loved the Church. Christ laid down his life for His Church. And so, we give our bodies generously to our spouses, but not with degradation or violence.

Sex within marriage can still demean, degrade, and victimize. When sex is seen as nothing more than an act of mere pleasure seeking, or when sex is demanded or withheld out of anger or contempt, or when sex is pursued in body or in mind with someone who is not given to us in marriage, chastity is abdicated, and we are sinning against God, our spouse, and ourselves.

Wedding rings are not some “license to practice” in any and every way that comes into our minds. That’s reductionistic. Sex is allowed in marriage, but it is also still designed.

Often we think of biblical exhortations like the call to “love our neighbor” or to “seek the good of the other” as applying only to our actual neighbors, friends, or coworkers. But these verses also apply to our sexual relationships with our spouses. Practicing the virtue of chastity means to approach sex as an act of generosity. It’s not something to treat lightly or selfishly, even in marriage.

The sexual revolution sent the fire screaming out of the fireplace and then poured gasoline on the whole disaster. As more and more people are burned in its wake, the Church has a wonderful gift to offer, a gift that goes beyond the rules of the fireplace. When ordered rightly, the whole world will be blessed by its warmth, its light, and its life.