Chick fil A and Our New Normal - Breakpoint
How can we respond to those around us with truth and love? Give today to receive this month's featured resource.
Skip to content 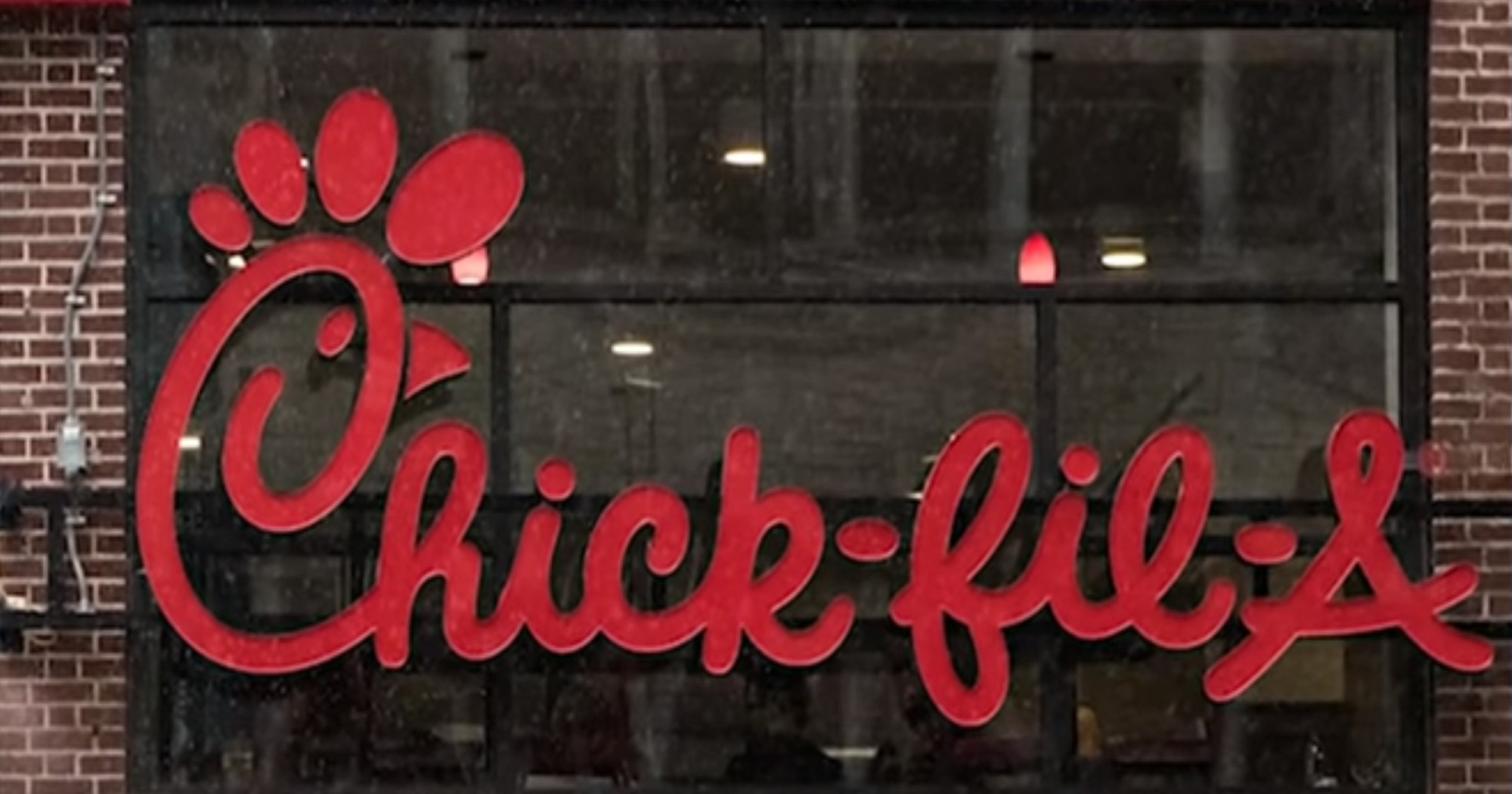 
Chick fil A and Our New Normal

As the latest skirmish in the Culture Wars continues, perhaps it’s time we take stock of our overall condition. To some in the general media, Chick fil A’s decision was a welcome step towards progressive morality, whatever that means today. Some Christian publications have made light of it all, either being amused by believers’ backlash or simply noting that it could be far worse.

While we can, hopefully, agree that the fate of neither the Church nor the Republic will be determined by machinations of sandwich-makers, this most recent conflict reveals something quite sad about the state of our culture. We see in this that something has been lost.

We have lost the dream of pluralism, the social idea of live-and-let-live, the contention that you can hold a position that differs from mine and we can both remain in relative peace. Chick fil A’s choices suggest that they’ve been living in this lost world, but they failed to realize that their critics weren’t interested in a negotiated peace. They wanted an unconditional surrender.

For the past several years, Chick fil A acted as though diversity of opinion was not only acceptable but prized by the powers that be. By this, they became a champion, of sorts, to the conservative end of things, and the epitome of bigotry for our progressive friends. Despite insistent and irrational pressure from activists, politicians, and celebrities alike, these poultry providers kept on working as though it were their pleasure.

Then, perhaps thinking to placate their critics while keeping their supporters in tow, this week they announced that they would no longer be giving to certain groups seen as anathema to society’s shifting moral stance. Maybe so long as they no longer supported cultural heretics, the guardians of the new sexual orthodoxy would drop their complaint against them.

Chick fil A’s choices suggest that they’ve been living in this lost world, but they failed to realize that their critics weren’t interested in a negotiated peace. They wanted an unconditional surrender.

Unfortunately for us all, they were wrong. Conciliatory concessions to the progressive agenda is as viable a prospect for peace in our time as offering appeasing appetizers to an insatiable hunger. The progressive movement today is not interested in accommodating what they see as evil, and their patience with dissent decreases the further they move from any eternal foundation.

As I’ve noted several times, those who once called themselves liberals have rightly renamed their leftward opinions as “progressive.” What we’re progressing towards is perpetually non-specific, but any who do not get in line with this ever-new agenda can be sure to be left behind. If they are for progress, after all, that leaves the rest of us running in the wrong direction.

It is what we might call the spirit of 1789. We in the United States remember fondly our Constitution going into full effect that year, but it’s an important date for another reason as well. For this was the year of the French Revolution. Okay, so the French have seemingly had a revolution about every two weeks since then, but this was the big one, the one people look back to as the archetype of nearly all those that followed.

There was, for a moment, the chance of glory for our Frankish friends. They could have followed the pattern set by their American allies and established a true republic based on self-evident and unalienable rights. Those early days with the Declaration of the Rights of Man came awfully close, with Lafayette playing, as it were, a Gallic Washington.

But lacking any foundation beyond the exigencies of revolt and the speculations of the philosophes, the revolution soon expended itself in a paroxysm of blood and severed heads. You see, there had been revolts and tyrannies before, but this one in 1789 had a difference. This wasn’t about replacing one fallible dynasty with another; they were creating a world de novo.

The leaders saw themselves as bringing about this better world, so they could be quite impatient with any who did not follow their way of thinking. After all, if you didn’t agree with their point of view, you must then support the Ancien régime and all its attendant oppressions. We are happily unlikely to see guillotines erected on courthouse lawns anytime soon, but the same directionless utopian spirit animates the course of much of progressivism today.

Like the Fundamentalists they despise and the philosophes they admire, today’s cultural gatekeepers have removed from their minds the possibility of error. They’re hardly heirs to the pseudo-Voltaire and the defense of pluralism as a good in itself. The future is set, the science is settled, and there is no longer any room or time for dissenting opinions.

Our lives are all worse for this fact, but those with whom we debate aren’t interested in an accommodation where their beliefs and ours are prized with equal vigor.

The principle lacking in the French Revolution is the same that eludes us today. Those Parisian rebels thought they could build a world on the basis of their reason alone, and their progressive imitators are quick to follow the same path. But, by ignoring the indelible features of human nature and the inherited wisdom of the Bible’s teaching, they free themselves from the fear of ever being wrong.

The thing that we must accept is that we cannot sweet-talk our way out of this. Our lives are all worse for this fact, but those with whom we debate aren’t interested in an accommodation where their beliefs and ours are prized with equal vigor. As Chick fil A will soon find out and countless cooperative Christian ministries have learned already, the progressive movement is keen on one thing. They want to win.

Any move we as Christians make in hopes of lessening the criticism will yield nothing but a new line we are then pressured to cross. Those denominations which have crossed such lines have found that instead of securing a hearing from the world, they’ve bled numbers as they’ve nothing left to say.

The right response to our new normal is not to give up in despair. We’re not called to fight fire with fire but to compassionately and carefully proclaim the truth. We’re not called to hide away for fear of criticism or disdain but to live out before the watching world the reality of God’s Word and will. The Church survived the Caesars. We can endure the loss of a chicken sandwich.