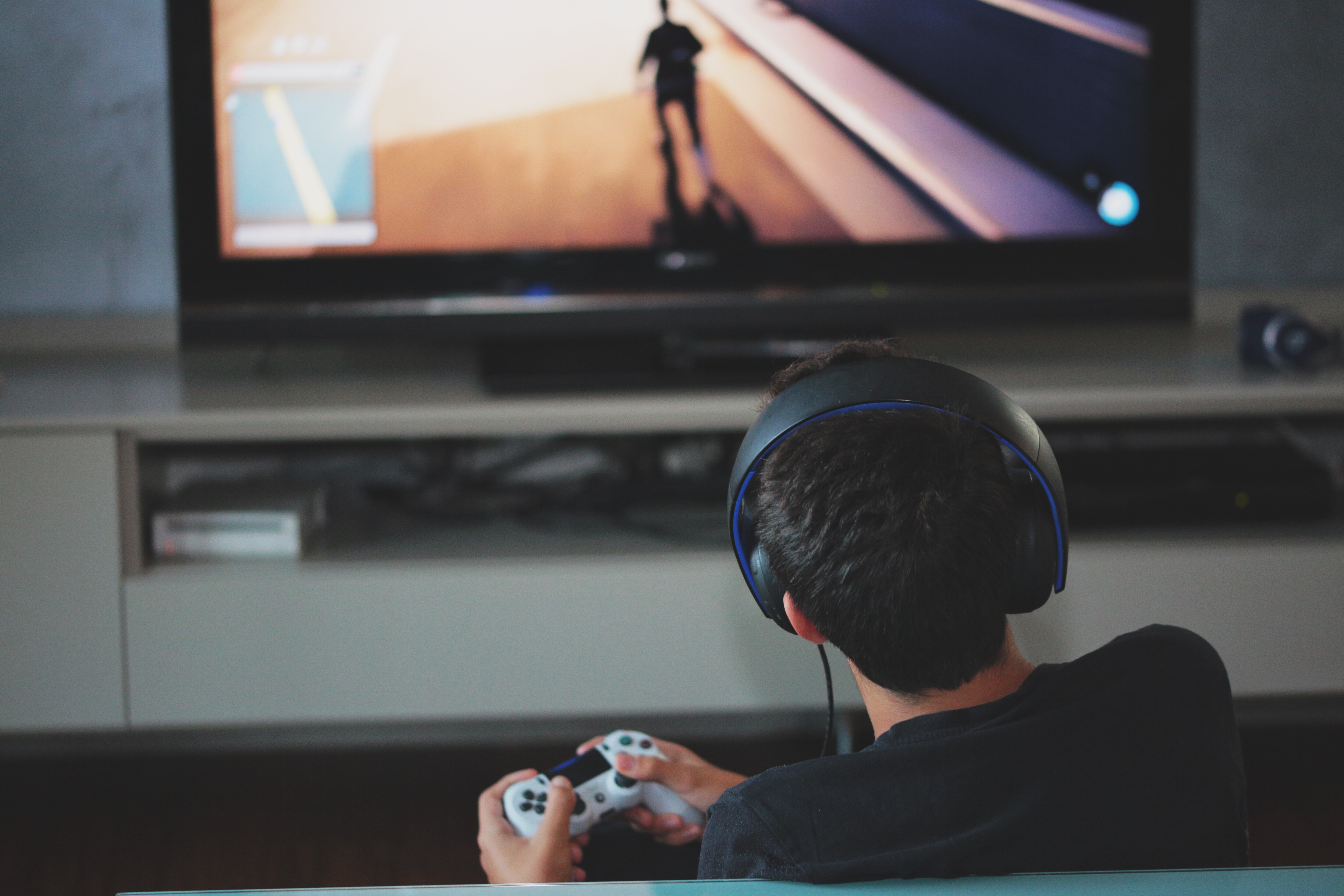 Recently, Chinese authorities announced that minors can only play video games for three hours a week, and not on school days.

Of course,  this  kind of thing would never happen in the West, for all kinds of reasons, not least of which is our worship of individual autonomy. We can’t even pass real restrictions on known dangers like violent pornography and Instagram.

In a communist vision, on the other hand, individuals and their freedom are dispensable. After all, video games are really addicting, and a generation of young men lost in fantasy worlds can’t serve their state. Banning video games is a small step for a nation that already tracks faces, encourages snitching through a social credit system, and sends police right to your location if you violate protocol.

Humans are neither mere parts of a community nor autonomous individuals. The only worldview that sustains freedom recognizes who we are: moral agents, entitled to and responsible for  our decisions, and members of a larger community, responsible to and for others whom Jesus called our “neighbors.”