China and Hollywood - Breakpoint
How can we respond to those around us with truth and love? Give today to receive this month's featured resource.
Skip to content 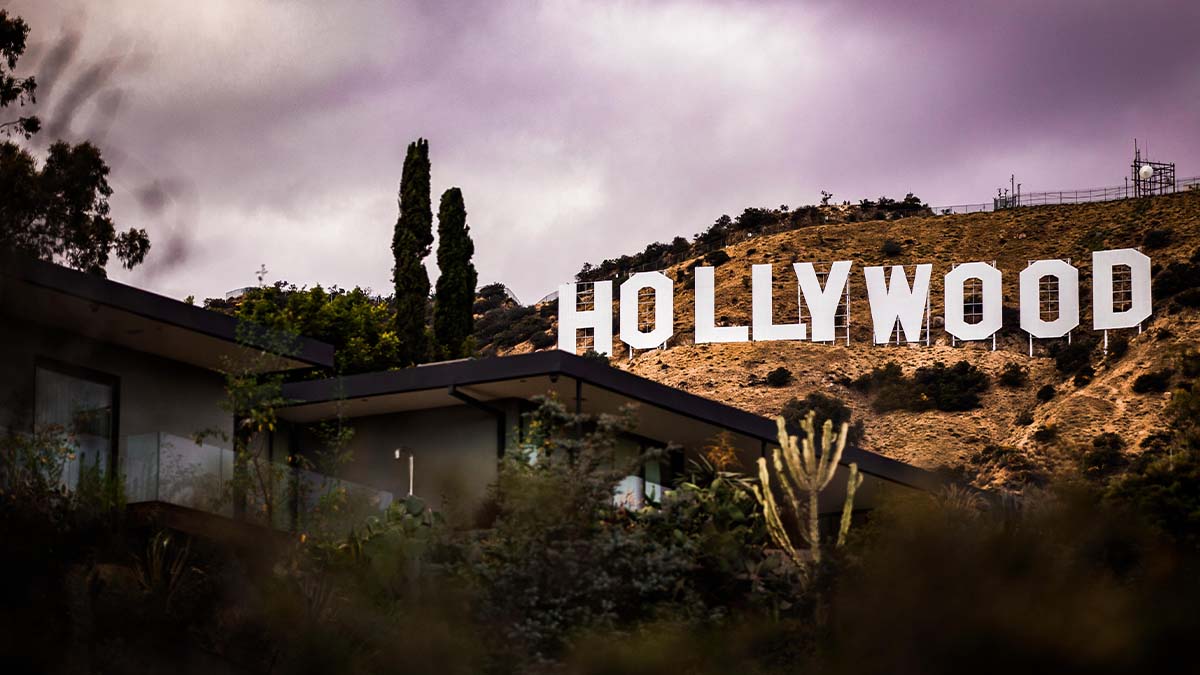 In 2020, Chinese box office revenue officially surpassed that of North America. Shirli Li writes in the Atlantic, “Filmmakers and actors have always been subject to bosses who decide which movies get to soar at the box office….Now, more than ever before, that boss is Beijing.”

Fast and Furious star John Cena demonstrated this deference in May when he posted a back-bending apology to China, in Mandarin, for calling Taiwan a country. Another example is the potential ban facing Marvel’s The Eternals because its director, Chloé Zhao, criticized the Chinese Communist Party … eight years ago.

Repeatedly, U.S. film companies posture as courageous defenders of human rights when they vocally oppose laws in states like Georgia, North Carolina, and Texas. But then they’re deafeningly silent about doing business in China, a country actively imprisoning more than one million Uyghur Muslims, hiding the presence of massive slave labor camps and no freedom of any kind when it comes to journalism. Hollywood, it seems, mostly just listens to the money.

The hope has always been that Western values would somehow infiltrate China and change it from the inside. But the opposite is happening. There’s nothing like the allure of massive profit to drown out our collective conscience.