Chinese Christians and the Coronavirus - Breakpoint
Help others see truth, beauty, and goodness. Give today.
Skip to content 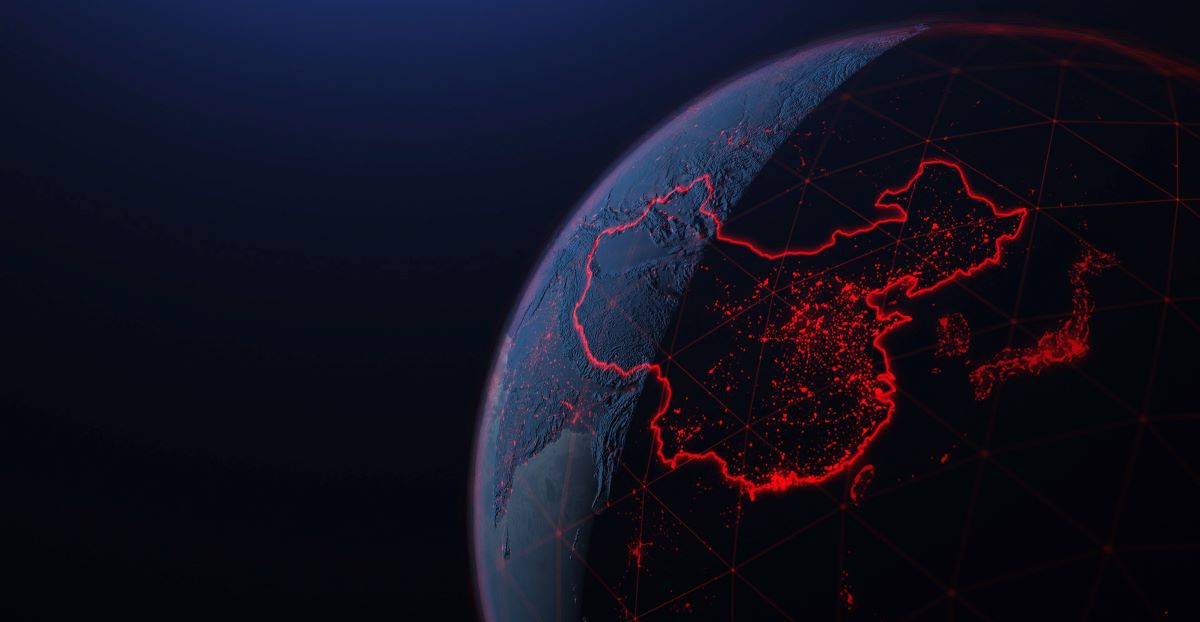 
Chinese Christians and the Coronavirus

Facing both increased persecution and the coronavirus, Chinese Christians would be forgiven for going underground. Yet according to a CBN report, Christians in Wuhan are “out into the streets. . . They give out masks and they say that they are Christians and they share the love of Christ.”

WORLD Magazine also reported how members of one Chinese church have been ministering to medical personnel, delivering food and supplies to a quarantined family, leading a dying woman who was visiting Wuhan to Christ, and then filming her memorial service for family back home. The transcript of the service has already received tens of thousands of page views.

These believers are following in the footsteps of Christians throughout history, such as those who, during the time of the Roman Empire, ran into the plague, ministering to the sick and dying, even as thousands of Roman citizens ran away.

Praise God for their faith and courage. And please pray for our brave Chinese brothers and sisters.