Choosing Wisely: How Christian Is Your Worldview?
Learn how to make abortion unthinkable by giving your gift of any amount today!
Skip to content 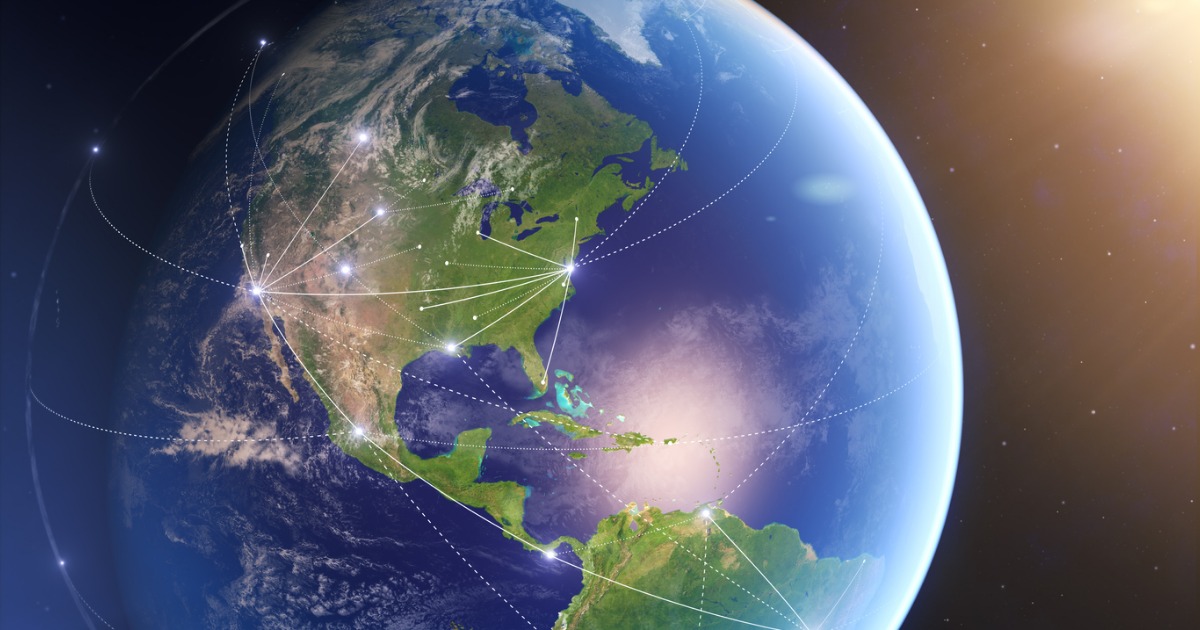 
Choosing Wisely: How Christian Is Your Worldview?

“Most people catch their presuppositions from their family and surrounding society, the way that a child catches the measles. But people with understanding realize that their presuppositions should be ‘chosen’ after a careful consideration of which worldview is true.” – Francis A. Schaeffer

A few years ago, I taught some courses on Christian Worldview. Since not everyone in the class was a Christian, this made for an interesting experience. First, I had to address the somewhat understandable confusion from my non-Christian students as to why they had to learn all this “religious” stuff. They weren’t interested in all that. Religion was all about power, money, and sex, and they wanted to set people free through “Science.”

Then, I had to contend with the Christian students who wondered why they had to learn about worldview. Their problem wasn’t that they didn’t want to get into the religious stuff; they just didn’t want to get into the thinking stuff. They, like many Americans, didn’t think they even had a worldview. They just took things as they were, loved Jesus, and tried to do right by their neighbors. That was what mattered in life, right?

Of course, the delightful irony was that they were expressing their worldviews to tell me why they didn’t need to learn about worldviews. Their vocab might have differed from what you’d hear at a Worldview conference, but the elements were there.

Both the non-Christian “setting people free through Science” and the oh-so American “taking things as they are” assume that we have the ability to know reality without our understanding being warped by our human limitations. Just “loving Jesus” assumes that the picture in our heads which we love as Christ bears more than a passing resemblance to the Jesus of the Bible. “Doing right by neighbors” assumes that our desires for them are what they truly need.

I say this not to belittle them but to highlight a reality of our lives. For a lot of us today, there is the expectation that things like worldviews are bad, unneeded and even unhelpful barriers in life. We have the presumption that we can live without presumptions, or at least that we ought to live without them. We think that we ought to come to every moment in life with an open mind, having no preconceptions to guide or to prejudge.

We’d all like to think that we are objective about life, and that bias never impinges on our decision-making. We may give a token allowance that this is a struggle, and that our circumstances have affected us, but we then quickly follow this up by saying that we are now awakened to our prejudice and are moving beyond it. That’s what being “enlightened” is all about, right? That sounds all well and good, but is it truly possible? Is it even desirable?

Consider it this way. How unbiased are you with sports? Have you ever watched a game with rabid fans of one team when you don’t care who wins? How objective were your friends? When it’s your team playing and the refs rule against you, do you think to yourself, “Ah, yes, my guys violated the rules and should be penalized accordingly,” or do you moan that the refs are obviously against you? When it’s your child on the soccer field, do you approach the game time with equanimity, or do you think the coach is wasting the wonderful talent your little Suzy possesses?

Yet, perhaps you will say, “Oh, but that’s just sports! We’d never bring preconceptions into more serious things of life!” Really? Let’s think about politics for a moment. How open-minded are you when it comes to that sort of thing? We’re not too balanced there, either. We’ve all seen those “gotcha” interviews where a comedian or political agitator gets one side or the other to be “honest” about their opponents. While these can be written off fairly easily, it’s not so easy to dismiss more scholarly presentations. One such study noted that people’s support of a given policy had far more to do with party labels than the supposed merits of the proposal. We’re just not as objective as we’d like to think we are.

We’re ensnared by our upbringing, our nationality, and our historical moment, but we’re not trapped. In one of my favorite books, a character says something to the effect of, “The first step in avoiding a trap is knowing of its existence.” We cannot help living out the imprint of our culture in some way, but we can work, as Francis Schaeffer suggested, to see that our worldview is founded on biblical truth and not the passing fancy of our cultural moment. The first thing we have to do is understand our culture, the water we all swim in unknowingly.

So, what is our culture’s worldview? Start with Disney movies. They’re not just a lot of fun to watch, but they epitomize our culture’s worldview like little else. In nearly every Disney feature cartoon, the protagonist feels hemmed in by societal constraints, longs for salvation over the horizon, and finds release by following her heart. Cinderella, Ariel, Pocahontas, Belle, and Mulan: They all seek and find truth and peace by their inner voice. I’m not being conspiratorial and suggesting that Disney made us think in this way, but rather that Disney articulates and amplifies what it is that we already believe.

Now, I for one don’t normally think of myself as a Disney princess, but the point still stands. Our culture tells us that we are all trapped in some way and that the path of salvation comes through following the call our inmost selves towards freedom. Freedom to do what is less clear, but freedom comes only from absolute obedience to our hearts. Whether we like it or not, that is a worldview statement. It deals with the problems of our world, who we are as humans, how to know what is true, and what to do to fix things.

This sort of thinking is fine, for a cartoon, but it runs into problems when we absorb this cultural worldview and try to live out our Christianity accordingly. Too many of us float along with prevailing stream, unaware that we’re operating on the same impulsive pattern as the watching world. Like the proverbial frog in the kettle, we’ve abandoned the biblical understanding of the world because we’ve stopped looking to the Bible for truth and now only search our own hearts.

The cultural commandments to “look within” and “follow your heart” are nearly as antithetical to biblical revelation as can be imagined. Instead, we find in the Bible the admonition to trust in God’s revealed Word for our knowledge of the world, of ourselves, of Him, and for our salvation. The truth will indeed set you free, but it is the truth of His Word, and not our own understanding.

Our hearts do matter. We are not purely cognitive entities. Nor are we computers on legs but personal beings whose affections are wrapped up in our choices. As image bearers of God Himself, we share His person-hood. Things don’t matter to rocks; they matter to people. We’re shaped by what we believe and what we love, but it’s important that we believe and love the right things.

Ask yourselves this: When you face an ethical question –homosexuality, abortion, war – where do you look for guidance? When you come against a doctrinal question –the nature of God, salvation, human dignity – what is the source of your insight? Will you follow the culture’s explanations, or will you seek after God’s?

You are going to have a worldview. Try as you may, you can’t avoid that. The question is only whether your worldview will be driven only by the prevailing winds of culture or will you look to revelation of the Spirit of God?

To quote Schaeffer once more, “He is there, and He is not silent.” Listen to Him.