Christian Leaders in Belize Scuttle Bill Motivated by Gender Ideology - Breakpoint
Help make a bigger worldview possible for Christians around the globe with a year-end gift!
Skip to content 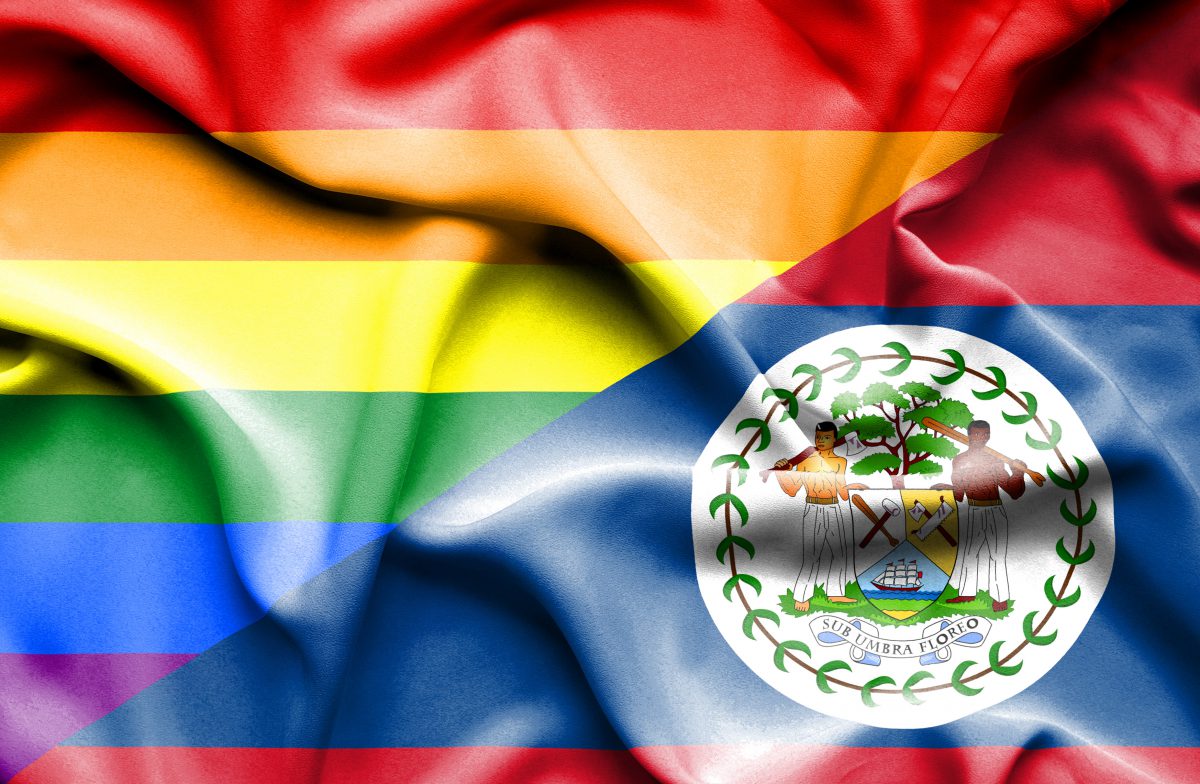 With backing from international NGOs and LGBTQ advocates, lawmakers in Belize introduced a bill that would establish sexual orientation and gender identity ideologies.

Christian leaders in Belize, however, knew better. The Rev. John Robinson called the bill an attempt to “normalize and promote the LGBT lifestyle.” Catholic Bishop Laurence Nicasio said the bill was an example of “neo-colonialism” that would infringe on parental rights and “do much to confuse the youth of Belize regarding the sacredness of sexuality,” which would only lead to same-sex marriage and the normalization of same-sex parenting.

Through their combined efforts, Anglican, Catholic, and Evangelical leaders in Belize successful stopped the bill. At least for now. Thank God for their courage. Christian leaders in the United States should follow their example.