Christian Schools and Gender Identity + How to Reason in the Pro-Choice/Heartbeat Bill Debate - Breakpoint
How can we respond to those around us with truth and love? Give today to receive this month's featured resource.
Skip to content 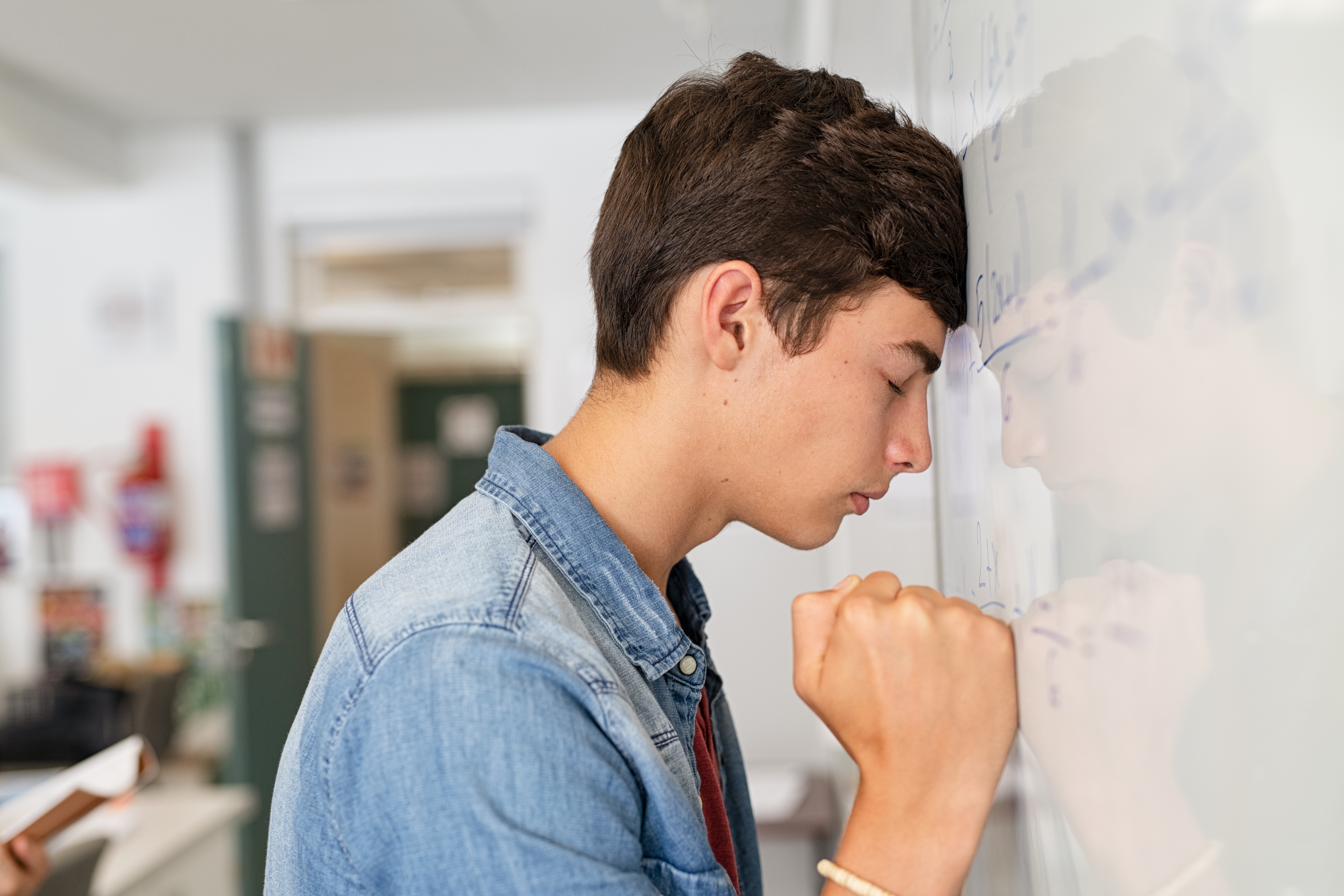 John and Shane talk through the challenges in reasoning through the pro-choice stance in the face of Texas’ new heartbeat bill. John also answers a question on a recent commentary dealing with Millennials. The listeners asks how to communicate the goodness of the Gospel to those who might have a taste for it.

To close, John and Shane go point-by-point through a series of statements a Christian school administrator is fielding in Australia. The listener’s school is considering how to process sexual orientation and gender identity at their non-denominational school. The listener notes that many teachers haven’t been able to process all of the points before the conversation rose. John and Shane provide resources and a step-by-step response to the points listed below: