Christians Protest Brutality in Nigeria - Breakpoint
How can we respond to those around us with truth and love? Give today to receive this month's featured resource.
Skip to content 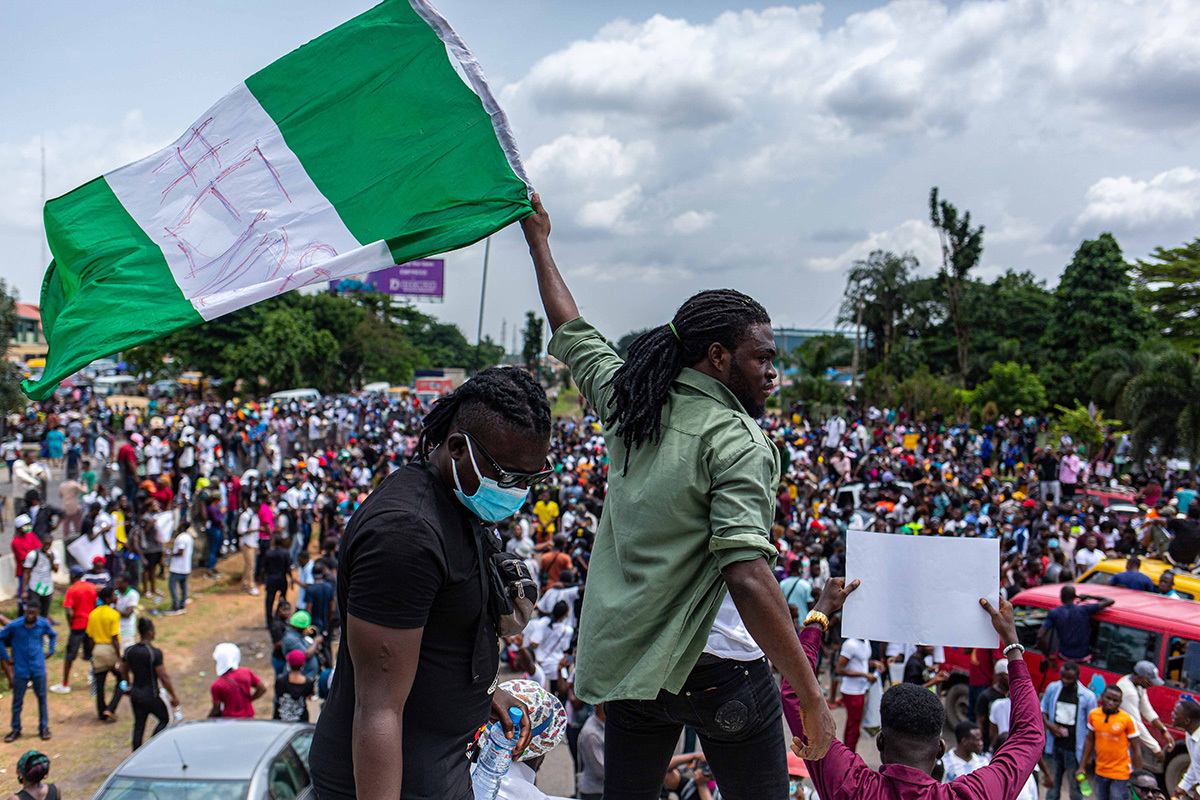 Nigeria is being rocked by a series of sometimes-violent protests against police brutality. The protests began when a video went viral of the “Special Anti-Robbery Squad,” or SARS, killing a youth. It was only the latest in a series of abuses by SARS.

The government has pledged to “restore order” and denounced what it called “criminal elements masquerading as protesters.”

This being Nigeria, it’s worth asking whether religion is part of the story. For starters, the protests are limited to Nigeria’s mostly Christian south. Why? That’s because SARS never employs it abusive tactics in the Muslim North. Given what can only be called the genocide against Nigeria’s Christians, this is no coincidence.

The Anti-SARS movement has the support of many Christian leaders. And we must pray for them. Learn how you can support them through the work of the International Committee of Nigeria (ICON).

Genocide is Taking Place in Nigeria