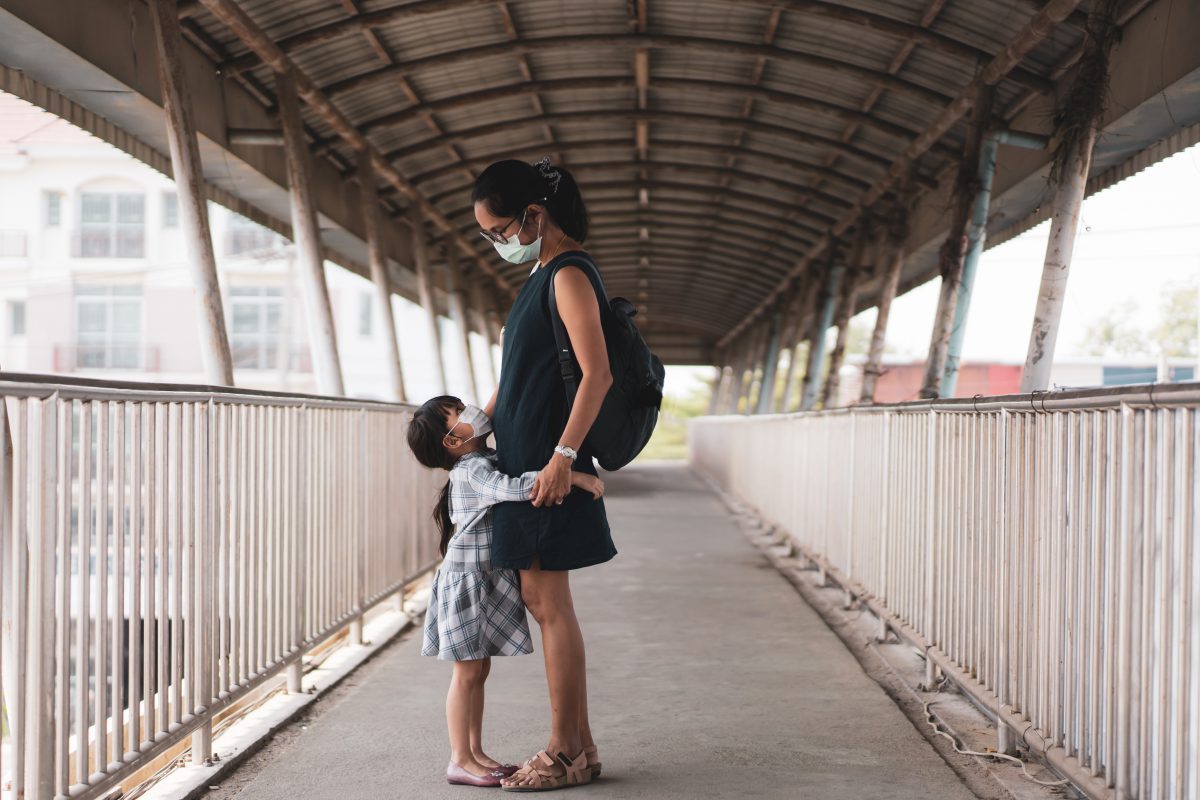 Third-century Christian apologist Tertullian once wrote, “If the Tiber floods the city, or if the Nile refuses to rise . . . at once the cry is raised: ‘Christians to the lions!’”

Except, due to government restrictions, no religious gatherings or activities took place in the area over the holiday. The “artfully constructed” fake news was intended to justify further restrictions on Christians.

Local Christians denied the reports, but the damage was already done. Like the saying goes, “A lie can travel halfway around the world while the truth is putting on its shoes.” This is especially true when, to again quote Tertullian, what matters to our enemies is not our actual guilt, “but simply the confession of the Christian name.”