Christians Targeted in India Under Anti-Conversion Law - BreakPoint
Learn how to make abortion unthinkable by giving your gift of any amount today!
Skip to content 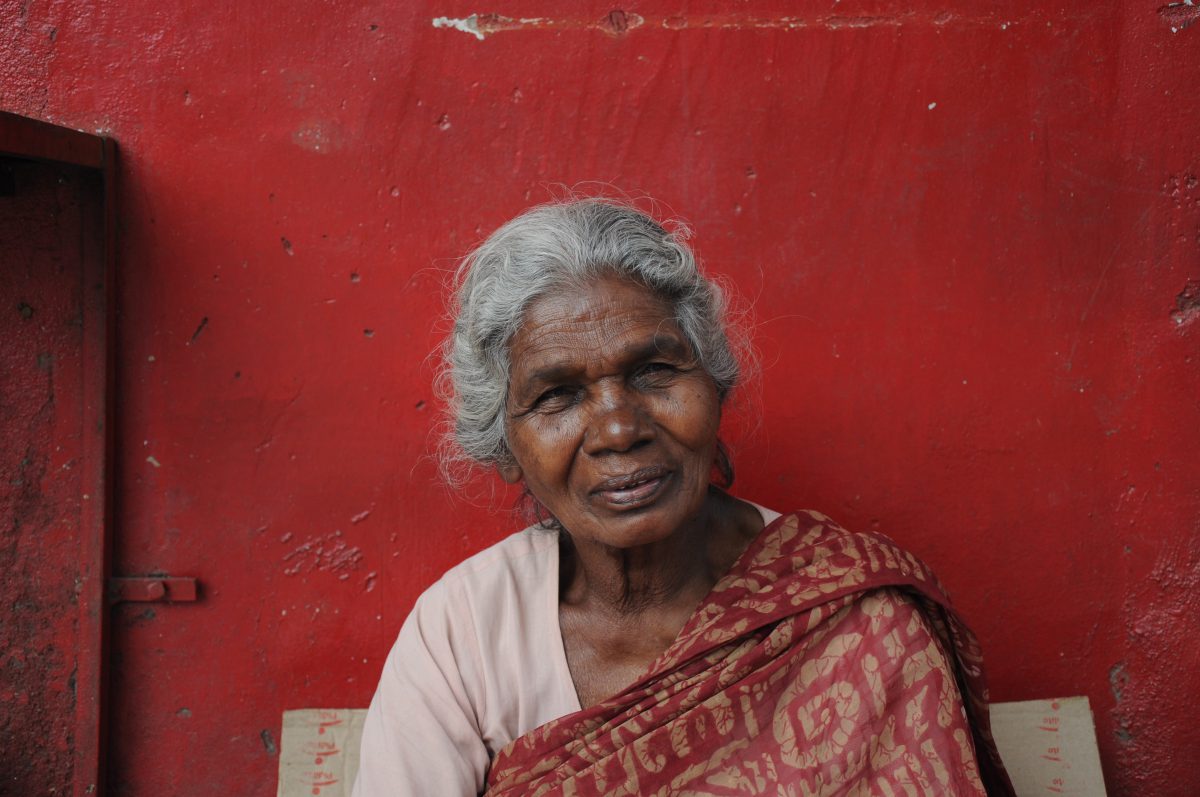 On December 19, three Indian Christians were arrested for violating a new anti-conversion law in the state of Uttar Pradesh.

These Christians weren’t evangelizing. They were distributing food to poor people with permission from a local judge. When a local woman claimed she’d been promised money if she converted, Indian officials tossed the Christians into jail without ever asking for their side of the story and ignoring overwhelming evidence that the woman’s claims were not credible.

Tragically, stories like this are becoming more and more common in India, which now ranks ahead of countries like Saudi Arabia and even China on Open Doors’ World Watch List. That’s not a list you want to move up in.

Hindu nationalists, including officials like the state’s Chief Minister (who is also a Hindu monk), are working to rid India of non-Hindus, especially Muslims and Christians, even if it means taking food out the mouths of the poor. Please pray.