How John the Baptist Bridges the Old and New Testaments - Breakpoint
How can we respond to those around us with truth and love? Give today to receive this month's featured resource.
Skip to content 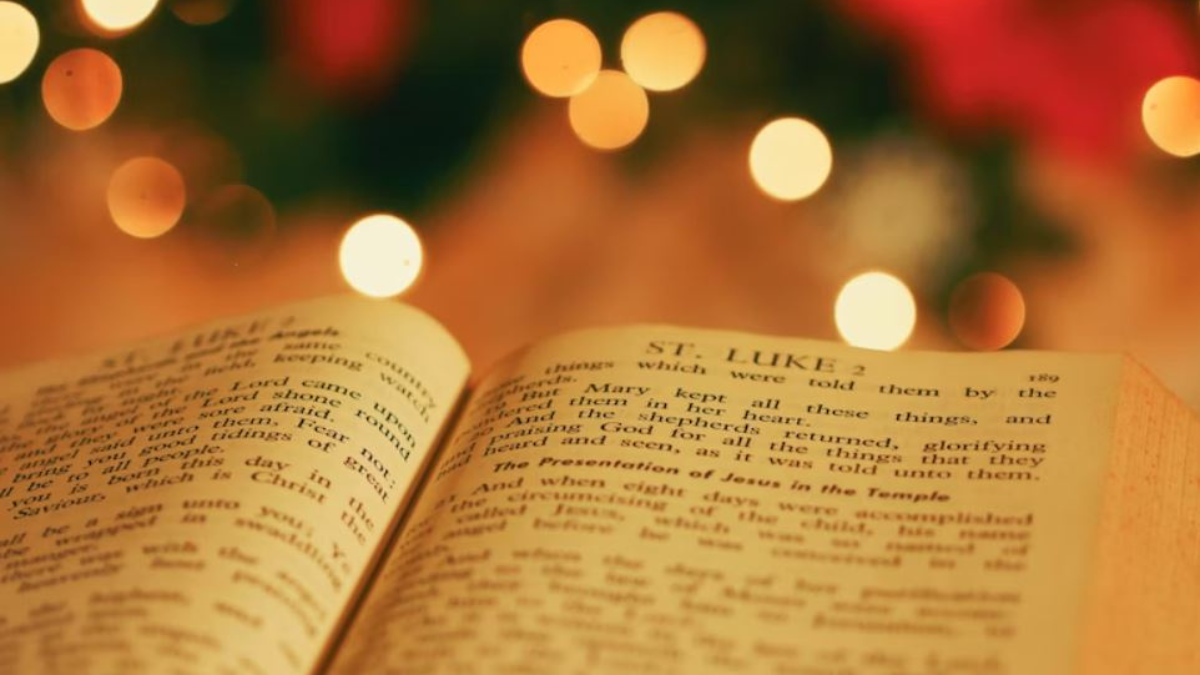 
How John the Baptist Bridges the Old and New Testaments

In this time of Advent, as we look back to Christ’s first coming and await His second, we should recall the prophesies that pointed to His forerunner, John the Baptist.

In this time of Advent, as we look back to Christ’s first coming and await His second, we should recall the prophesies that pointed to His forerunner, John the Baptist.

By the time that Zechariah entered the Holy Place to offer incense upon the altar, the number of priests had grown so large that most were never granted the same opportunity. To be chosen, which was done by casting lots, was to be considered highly blessed. Zechariah, we might say, got more than he bargained for.

An angel appeared and, as usual in the Bible, his first words were, “Do not be afraid.” Zechariah’s prayers had been answered. He would have a son who would be named John. John would be filled with the Holy Spirit while in his mother’s womb, set apart by God from the day of his birth.

While it is natural to assume that the prayer the angel referred to was for a child, the reality may be more complicated. Zechariah and his wife were childless and doubtless had prayed for a child in the past. Now past the normal age for such things, Zechariah likely did not pray for a child this time. Rather, as he offered incense and acted as the priestly mediator for the people of Israel, he called upon God to fulfill His promises to His people. Zechariah’s prayer for God’s salvation became the answer to his earlier prayers for a child. Consider how the angel described the work Zechariah’s son was to do:

And he will turn many of the children of Israel to the Lord their God, and he will go before him in the spirit and power of Elijah, to turn the hearts of the fathers to the children, and the disobedient to the wisdom of the just, to make ready for the Lord. (Luke 1:16-17)

Here, the angel is citing the last words spoken by Malachi, the last prophet of Israel, 400 hundred years earlier:

Behold, I will send you Elijah the prophet before the great and awesome day of the Lord comes. And he will turn the hearts of fathers to their children and the hearts of children to their fathers, lest I come and strike the land with a decree of utter destruction. (Malachi 4:5-6)

Thus, the very first words from God in the New Testament capture the final prophecy of the Old Testament, 400 years earlier. The beginning of God’s new work in Christ fulfilled His earlier promises to Israel. In fact, the baby’s role was further described by Malachi:

Behold, I send my messenger, and he will prepare the way before me. And the Lord whom you seek will suddenly come to his temple; and the messenger of the covenant in whom you delight, behold, he is coming, says the Lord of hosts. (Malachi 3:1)

Zechariah’s son would be this messenger, preparing the way for the Lord whom they were seeking.

Understandably, Zechariah was taken aback by this announcement. Perhaps he remembered Judges 13, how the birth of Samson was announced in words similar to what he heard in the Temple. Perhaps Zechariah was following other Old Testament precedents when he asked for a sign that this very unexpected message from the angel would come to pass.

Zechariah got his sign but, again, it likely wasn’t what he had in mind. The angel revealed his name, Gabriel, before giving Zechariah his credentials. Gabriel had been sent from God’s presence to give this good news. By questioning the message, Zechariah was not doubting Gabriel, but the God who sent him. The sign Zechariah didn’t know he was asking for was that he would be mute until everything the angel had announced had come to pass.

Everything happened as the angel had said. Zechariah couldn’t speak. Elizabeth became pregnant and gave birth to a son. When Zechariah affirmed the baby’s name would be John, he was able to speak and gave the first prophecy of the New Testament, that God was keeping His promises to Israel, and that his son John would be the forerunner of the Messiah. This only underscored that the story of Jesus is the story of Israel and, indeed, the story of all of reality.

Today’s Breakpoint was co-authored by Dr. Glenn Sunshine. For more resources to live like a Christian in this cultural moment, go to colsoncenter.org.