Why The Church Is Still Christ’s Plan A - Breakpoint
Help make a bigger worldview possible for Christians around the globe with a year-end gift!
Skip to content 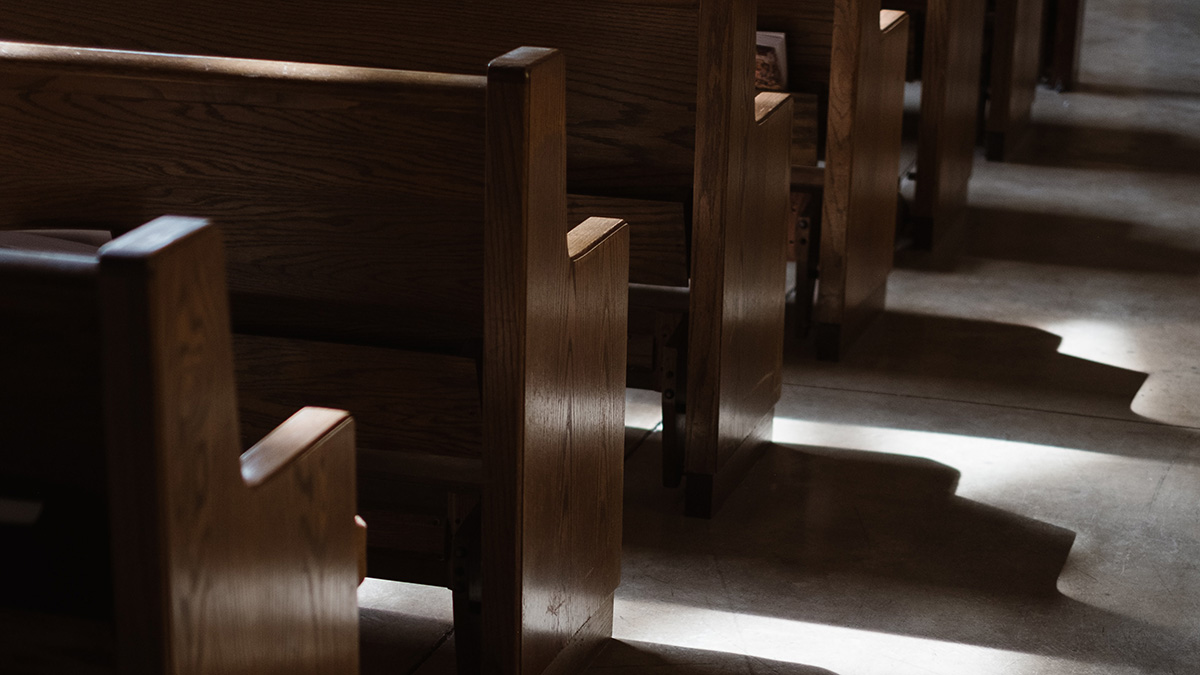 
Why The Church Is Still Christ’s Plan A

Somehow, joining together with other frail saints is part of His plan to restore our hearts and minds, make all things new, and glorify the Father which is in heaven. We stick with the Church not because it is perfect, but because it is His plan.

Recently, the Colson Center announced an upcoming Breakpoint course entitled, The Essential Church: Why Christians (and the World) Still Need the Church.

The responses we have received just to the title reveal a lot about where people are in regard to the Church.

“The nutjobs and con artists have run people away: Get rid of them and maybe people might come back.”

“I had to quit hanging out with other Christians so I could hang out with nice people again.”

“What is the Church for? To psychologically abuse people, particularly children, with indoctrination into its religion of FEAR.”

Some critiques of the Church are nothing more than personal grievances that they’ve elevated into blanket condemnations. Some critics didn’t appreciate learning the truth about their behaviors, beliefs, and lifestyles, which they then chose over Christ. Condemning the Church becomes an act of self-rationalization, not justice.

Others, of course, have more legitimate complaints. Christians have not been there for them at crucial points in their lives and families. And far too often, the Church has imitated the world in its worst depravities, and then, rather than expose sin within its ranks, closed them, protecting the institution or its leaders from being held accountable.

While there are times (like now) that Church scandals seem to add up, a recent joke turned meme on social media notes that, at least historically speaking, this is not really new. “There are two kinds of Paul’s epistles to the early Church,” the meme goes. “One is, ‘I always thank God for you and His unsearchable blessings in Christ.’ The other is, ‘Why can’t you sick weirdos be normal for just a minute?’”

A great hymn of the 19th century tells a similar story. In “The Church’s One Foundation,” Samuel John Stone proclaims Christ to be the security and preserver of His Bride, despite its obvious brokenness. This verse in particular speaks volumes.

Though with a scornful wonder

Yet saints their watch are keeping;

Their cry goes up, “How long?”

And soon the night of weeping

Shall be the morn of song.

These beautiful words describe the tension of life between Pentecost and the Second Coming, and underscore something hotly debated today, even among Christians. Despite the painful reality of sin’s enduring power in its members, the Church is essential, not only for Christians but for the entire world.

Despite all these critiques—we could add so many more— Christians must see the Church as essential because Christ does. As a former colleague used to say, “the Church is Plan A, and there is no Plan B.” Jesus didn’t call us merely to embrace a set of theological proofs and wait for the end of the world. To be Christian is not just to believe in Him for personal forgiveness and meaning and then to live a moral life.

When Christ saves us, He saves us into a movement, His Body, His redeemed people. Somehow, joining together with other frail saints is part of His plan to restore our hearts and minds, make all things new, and glorify the Father which is in heaven. We stick with the Church not because it is perfect, but because it is His plan.

Because of this and the current confusion about the Church, we invite you to ponder with us what it means that the Church is essential, especially now when it does not always seem as if it is. For a gift of any amount this month, you can join this online course hosted by theologian-in-residence Dr. Timothy Padgett, and it will include thought leaders like Collin Hansen and Dr. Peter Leithart. To give and register for this course, please go to colsoncenter.org/August.

After describing the church’s obvious faults, Stone then, in the very next verse of “The Church’s One Foundation,” proclaims this:

The church shall never perish,

Her dear Lord to defend

To guide, sustain and cherish,

Is with her to the end

Though there be those that hate her,

And false sons in her pale

Against a foe or traitor,

She ever shall prevail.