John Kerry Warns of Emissions in Ukraine - BreakPoint
Join us in helping to equip and renew the Church with a Christian worldview by giving before our fiscal-year ends!
Skip to content 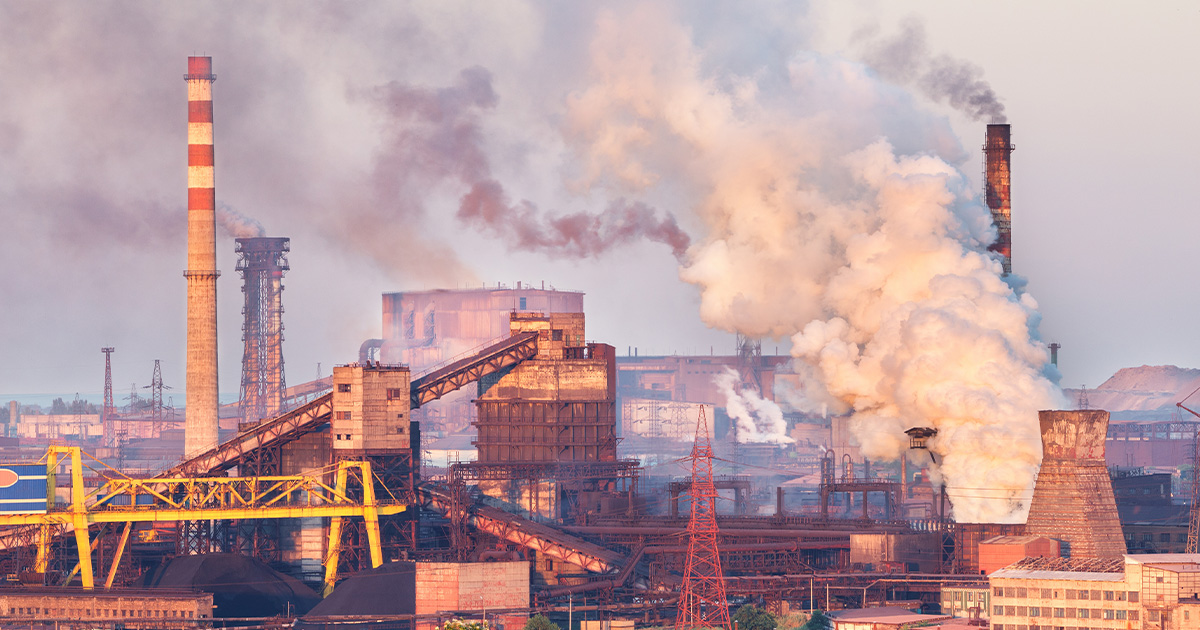 To highlight the greenhouse emissions of a war which is actively claiming thousands of lives is backwards logic, at best.

In a recent interview, former Secretary of State John Kerry lamented that the war in Ukraine would cost human lives and disrupt the principles of international law. But then the President’s special envoy on climate expressed another concern: carbon emissions.

You’re going to “lose people’s focus,” on climate change, he told reporters: “Their attention will be diverted.”

To highlight the greenhouse emissions of a war which is actively claiming thousands of lives is backwards logic, at best. That’s not to say people shouldn’t care about the climate: We should. That’s not to say war doesn’t have a horrible impact on the environment: It does.

But this is a worldview incapable of dealing with human evil, its human cost, or its real motivations. The former Secretary of State later expressed hope that melting ice will make Vladimir Putin rethink his war and help the world “stay on track with what we need to do for the climate.”

If only it were that easy. The people digging themselves out of the rubble in Kyiv or Mariupol might beg to differ.