Did Jesus Really Say That? A Conversation with J. Warner Wallace - Breakpoint
Give today to learn what it means to be a thoughtful Christian!
Skip to content 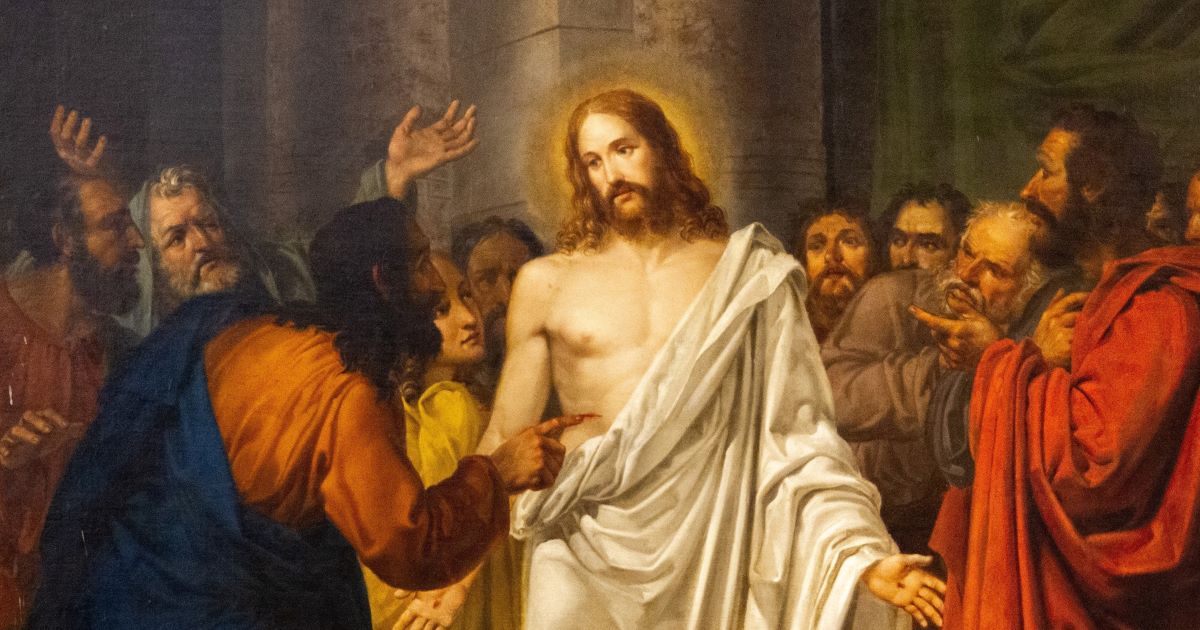 
Did Jesus Really Say That? A Conversation with J. Warner Wallace

Jesus is one of the people from history that nearly everyone wants as a spokesman. He’s a cultural icon, but He’s one that people would rather have more seen than heard, an empty vessel to be filled with all our preconceptions and cultural priorities, regardless of what He might actually think of the matter.

Even Christians can get in on the act, either turning a blind eye to His more uncomfortable comments or posing a faux ignorance when it comes to His moral stands when they cross a contemporary taboo.

As part of our ongoing online event, Truth, Love, Together, J. Warner Wallace talked about telling unpopular truths and the steps we take to avoid such truths. Below is an edited excerpt of that commentary, but you can listen to the entire talk here.

One way that people, even within the church, have started to morph their views toward that of the culture, is to make a statement like this,

“Jesus never said anything about these issues. I cannot find passages in the Scriptures, in the New Testament, in which Jesus is teaching on these issues.”

Okay, does that mean that He had no views on these?

Do you realize that Jesus also never taught about these other issues, yet you don’t think it’s okay to engage in any of these behaviors? You think these are wrong. Well, if they’re wrong, why didn’t Jesus talk about them?

There are a couple reasons why Jesus might not talk about something.

One is simply “I have no view on this. I have no opinion.” I don’t think that’s what it is.

The other is, “Do I really need to cover this with you guys? I mean, this is so self-evident, so obvious. If you’re part of this group to begin with, do I need to talk about that too? Come on guys. You should know how I feel about that.”

As a matter of fact, I think a strong argument can be made that Jesus did say something about all of these categories, all of these behaviors. Let me show you what He said.

He said this, “Do not think that I have come to abolish the law or the prophets. I haven’t come to abolish them, but to fulfill them. In other words, if you want to know what I think, or what God says about these topics, read the words of Moses and the prophets, because basically I agree, and affirm, and personify what they said.”

As a matter of fact, He said this, “For truly I tell you, until heaven and earth disappear, not the smallest letter, not the least stroke of a pen will by any means disappear from the law until everything is accomplished. Therefore, anyone who sets aside one of the least of these commands, and teaches others accordingly, will be called least in the kingdom of heaven. But whoever practices and teaches these commands will be called great in the kingdom of heaven.”