Did the Ancients See the Color Blue? - Breakpoint
How can we respond to those around us with truth and love? Give today to receive this month's featured resource.
Skip to content 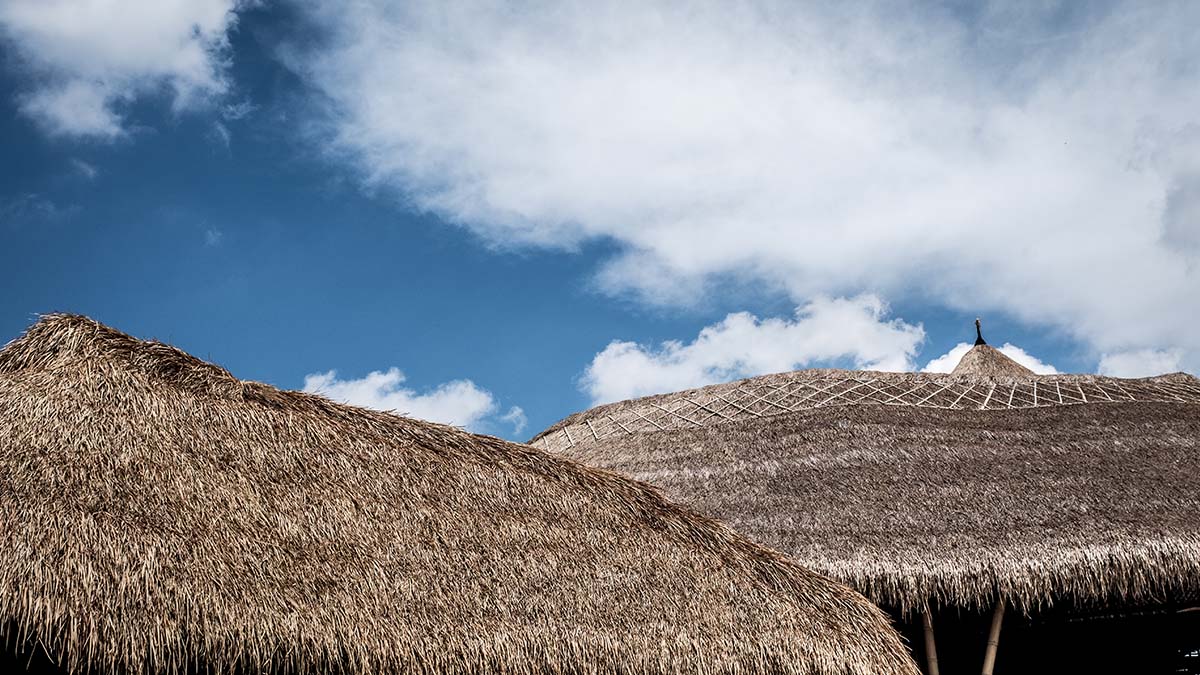 
Did the Ancients See the Color Blue?

The Power of Language to Shape Culture

Apparently, people tend to group or separate colors in different ways depending on their language. In a lot of languages, blue wasn’t considered a separate color. it was thought of as a kind of green. So many ancient writers compared the sky to copper and the sea to wine.

Even today, Namibia’s Himba tribe has several words for green, they lack any specific word for “blue,” and have trouble even seeing it. At the same time, they could clearly see shades of green that are invisible to Western eyes.

Language is not just a passive tool humans use to describe the world. It’s a proactive means through which we understand the world. It’s not that blue didn’t exist or even that ancient people couldn’t see it. It’s the role of language in shaping how we see and think.

In other words, when James talked about how important the tongue is, he meant it.