Doctors without Consciences? - Breakpoint
Give today to learn what it means to be a thoughtful Christian!
Skip to content 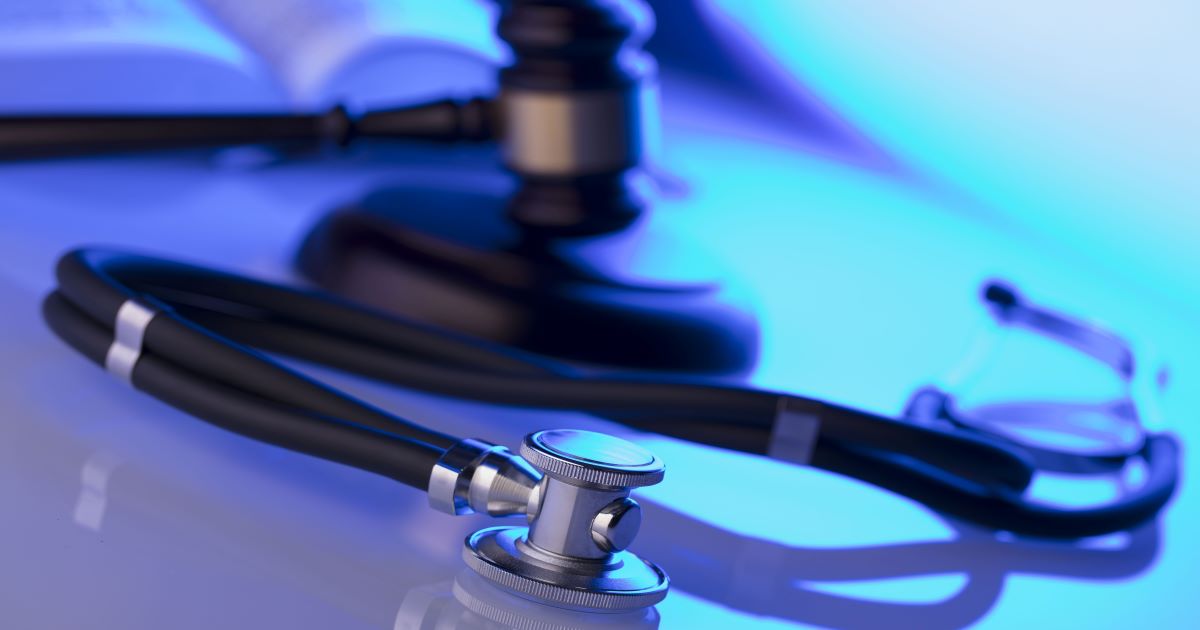 A legislative committee in Alberta, Canada, deep-sixed a bill that would allow medical professionals to refuse to participate in procedures that violate their consciences.

Not that the bill had much of a chance. As one LGBT spokesperson said, “We really shouldn’t have been having this conversation in 2019.”

I guess that’s because religious liberty and freedom of conscience are so last-year.

To keep these pesky medical conscience bills from being necessary at all, one Canadian bioethicist suggested that would-be health professionals with religious or pro-life scruples shouldn’t be admitted into medical school in the first place!

As Udo Schuklenk told one Canadian website, “Medical schools, pharmacy schools, should go out of their way to basically eliminate applicants” who oppose such things as abortion and euthanasia. That’s because, he says, personal beliefs can’t trump patient well-being.

I’m not sure how being aborted or killed promotes patient well-being, either.

It’s an ingenious solution. After all, doctors without consciences don’t need conscience protections, do they?