Does Advocating Religious Liberty Hurt Religious Freedom? - BreakPoint
Learn how to make abortion unthinkable by giving your gift of any amount today!
Skip to content 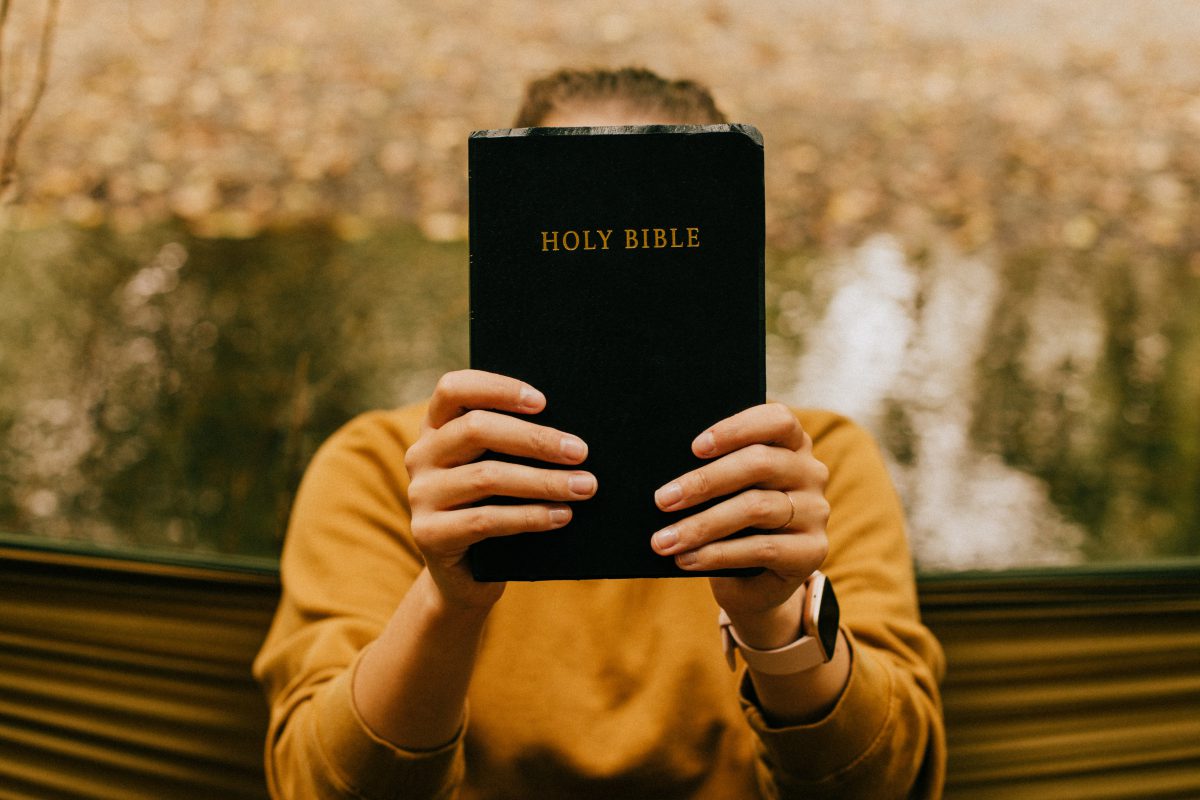 Many of us recognize how important religious freedom is in the world, but some think advocating for religious liberty compromises our Christian witness.

We’re excited to partner with our friends at the Alliance Defending Freedom in a six part series on religious liberty. It’s part of our What Would You Say? video project. Here’s the audio from the most recent video that was released just this morning.

You’re in a conversation and someone says, “Standing up for religious liberty is bad for Christian witness. After all, aren’t Christians supposed to turn the other cheek?”

What would you say?

Number one, religious freedom is not a social construct. It reflects what is true about us as humans. Religious liberty isn’t an invention of America’s Founding Fathers. It’s a pre-political God-given right. All people have the right given by God to peaceably live according to our convictions without fear of unjust punishment and restrictions from kings, presidents and city councils.

To be sure, governments don’t always recognize religious freedom, but their failure to do so only highlights that religious liberty is a natural right given by God, not a privilege given to the people by a benevolent ruler. This is part of what it means to be made in God’s image and to have the law of God written on our hearts.

We know intrinsically that to be free to worship God according to our own convictions, our neighbors need to be allowed to do the same. Even if we think they’re wrong. Standing up for religious liberty is part of our Christian witness. Religious freedom is rooted in the truth about who we are as image bearers. Telling the truth about how we were made will never get in the way of the Gospel.

Number two, religious freedom is an ancient and central part of Christian teaching, from the Apostle Paul to the Catholic catechism to the Westminster Confession, Christianity has long taught that everyone should be free to worship and share their beliefs. In fact, religious freedom shows up in the earliest teachings of the Christian church.

A third century Church Father wrote, “It is assuredly no part of religion to compel religion.” The early fourth-century edict of Milan, issued by Christian Emperor Constantine, opened the door to statewide religious freedom by ensuring that the government could no longer demand religious conformity. These early Christian teachings are based in the words of Christ Himself, who insisted that all His followers must choose Him freely, from the bottom of their hearts. Sometimes Christian communities have failed to respect religious freedom, but that does not change the reality that religious freedom is interwoven with the basic teachings of the church. These early Christians understood that they had a sacred responsibility to uphold their neighbors’ religious freedom, and that responsibility carries over to us today.

Nations that restrict religious freedom like Iran and China restrict other basic rights as well. Religious freedom leads to greater prosperity, too. A study found that in the U.S. alone, religious individuals and organizations contribute more than $1.2 trillion dollars to the economy. Economist Arthur Brooks found that religious people who practice their faith, that is people who say that their faith is a significant part of their lives, are 25% more likely to donate to charity than secularists or people who rarely attend church. And they are 23% more likely to volunteer their time serving others. Standing up for religious freedom is about upholding the common good according to God’s word. It is quite simply a way for us to love our neighbor as Christ commanded us.

So the next time someone says that standing up for religious liberty is bad for our Christian witness, remember these three things:

Number one: religious freedom is not a social construct. It reflects what is true about us as humans.

Number two: religious freedom is an ancient and central part of Christian teaching.

Number three: standing up for religious liberty is a way to love our neighbor.

Our What Would You Say? team continues to put out incredible content answering some of the most critical questions of our cultural moment from a Christian worldview. What you just read  was part of a partnership with our friends at the Alliance Defending Freedom. To watch the whole video, and to share it, visit YouTube’s What Would You Say? Colson Center video channel.

Does Advocating for Religious Liberty Hurt Our Christian Witness?