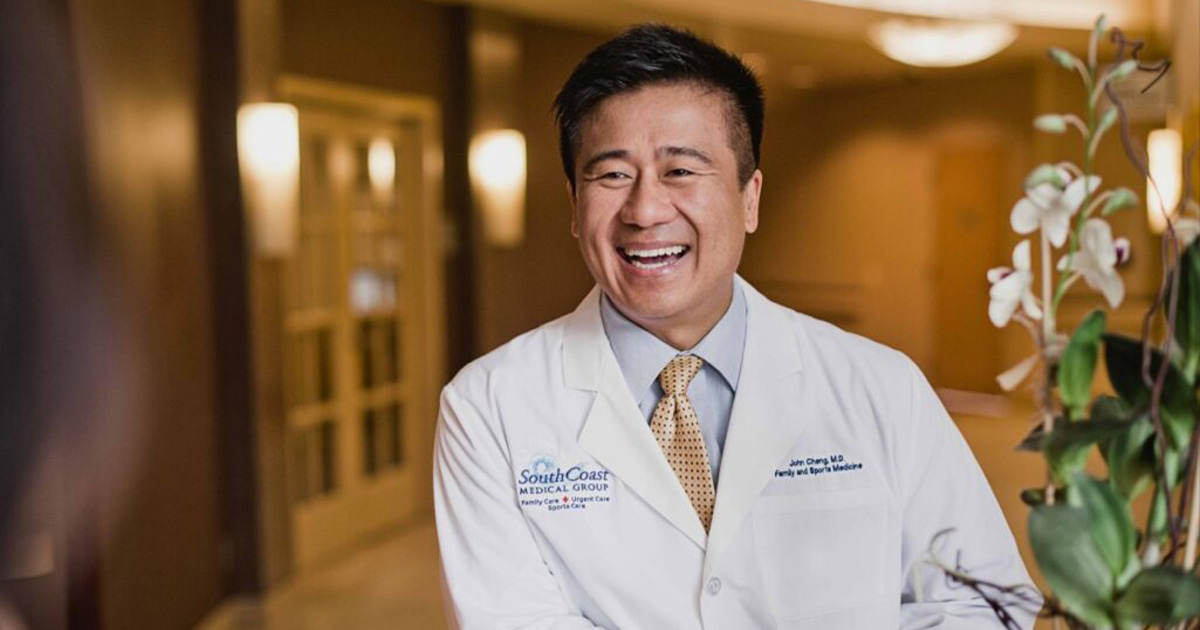 Dr. Cheng’s actions were heroic, a meeting of good versus evil.

The day after a mass shooting in a New York supermarket left 10 people dead, a 68-year-old opened fire on parishioners at a Taiwanese Presbyterian church in southern California. He killed one and injured five before parishioners subdued and tied him up.

The man killed in the attack authorities are calling “hate-filled” was 52-year-old Dr. John Cheng, who charged the shooter in an attempt to save fellow church members. Orange County officials called Cheng’s actions “heroism” and “a meeting of good versus evil.” His quick thinking and courageous actions undoubtedly saved lives, including his recently widowed mother.

Mr. Rogers always told kids, in times of calamity, to “look for the helpers.” Dr. Cheng is now part of Christian history, a history full of those who ran toward the danger in self-sacrifice. Jesus called this love—when a man lays down his life for his friends—the greatest. It proves that evil will not have the last say, and that evil is overcome with good.